In a major turn of events, Ashoka will marry Devi

Major wedding drama is set to unfold in Colors popular show Chakravartin Samrat Ashoka. After facing so many problems Ashok (Mohit Raina) and Kaurwaki (Saumya Seth) were finally going to get married . But in a shocking turn of events Ashok will end up killing Kaurvaki's father, the king of Kalinga . This would enrage Kaurvaki. She will end up breaking the marriage with Ashok . Kaurvaki was all set to don the Dulhan avatar and was to take the wedding vows but now that this drama has taken place the viewers are in for a huge shock. Ashok and Kaurvaki's relation will end on a rather dramatic note. Kaurwaki will slap Ashoka which will make him angry.

But wait the big twist is yet to come. Ashok will end up getting married to Kaurvaki's friend Devi (Kajol Shrivastava). And now lovers Ashoka and Kaurvaki will turn biggest enemies of each other. On the other hand Ashok's step brother will also get married to Chanda. Ashok and Devi will start their martial life with blessings of Ashoka's mother Devi Dharma ( Pallavi Subhash ). Dharma,being a Buddist herself, will be more than happy to welcome Devi as her daughter in law.

Last night the wedding scene was shot on Ashoka's Karjat sets . For the wedding shoot Mohit Raina has to don the groom's look twice first with Kaurwaki and then with Devi . Infact he shot the wedding vows scenes with both his brides. It was a moment of joy for both actresses Saumya and Kajol to get to wear beautiful makeup and elaborate costumes .

Post wedding Ashok will again turn into Chand, a villain. However, the serial has been accused of twisting many historical facts. In the Shahrukh Khan -Kareena kapoor starrer Asoka, this love triangle was explored with Hrishitaa Bhatt playing the role of Devi .

Devi,being a Buddhist, will be instrumental in transforming Ashok into a Buddhist later . But before that there would be major Kalinga war sequence that holds the biggest significance from historical point of view . 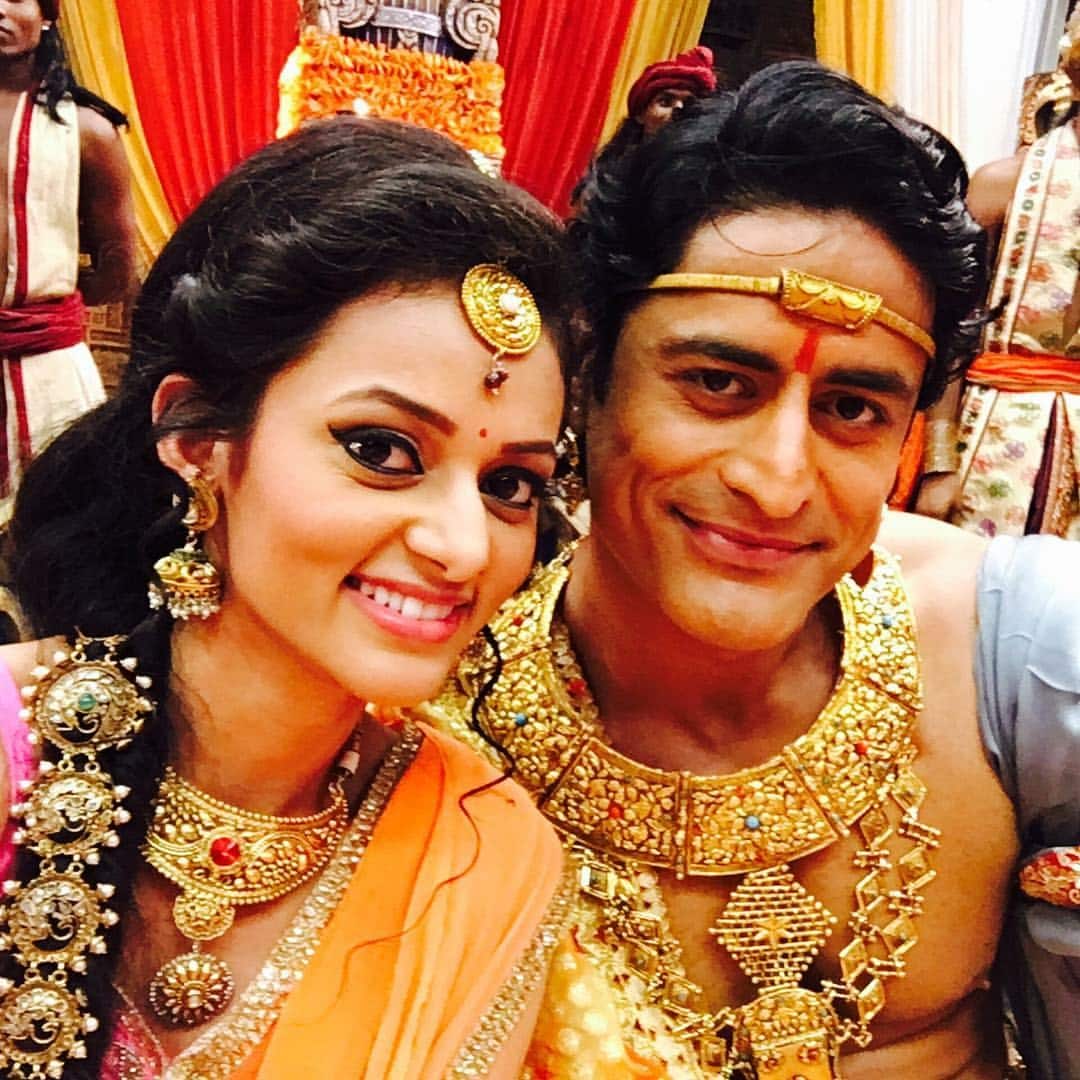 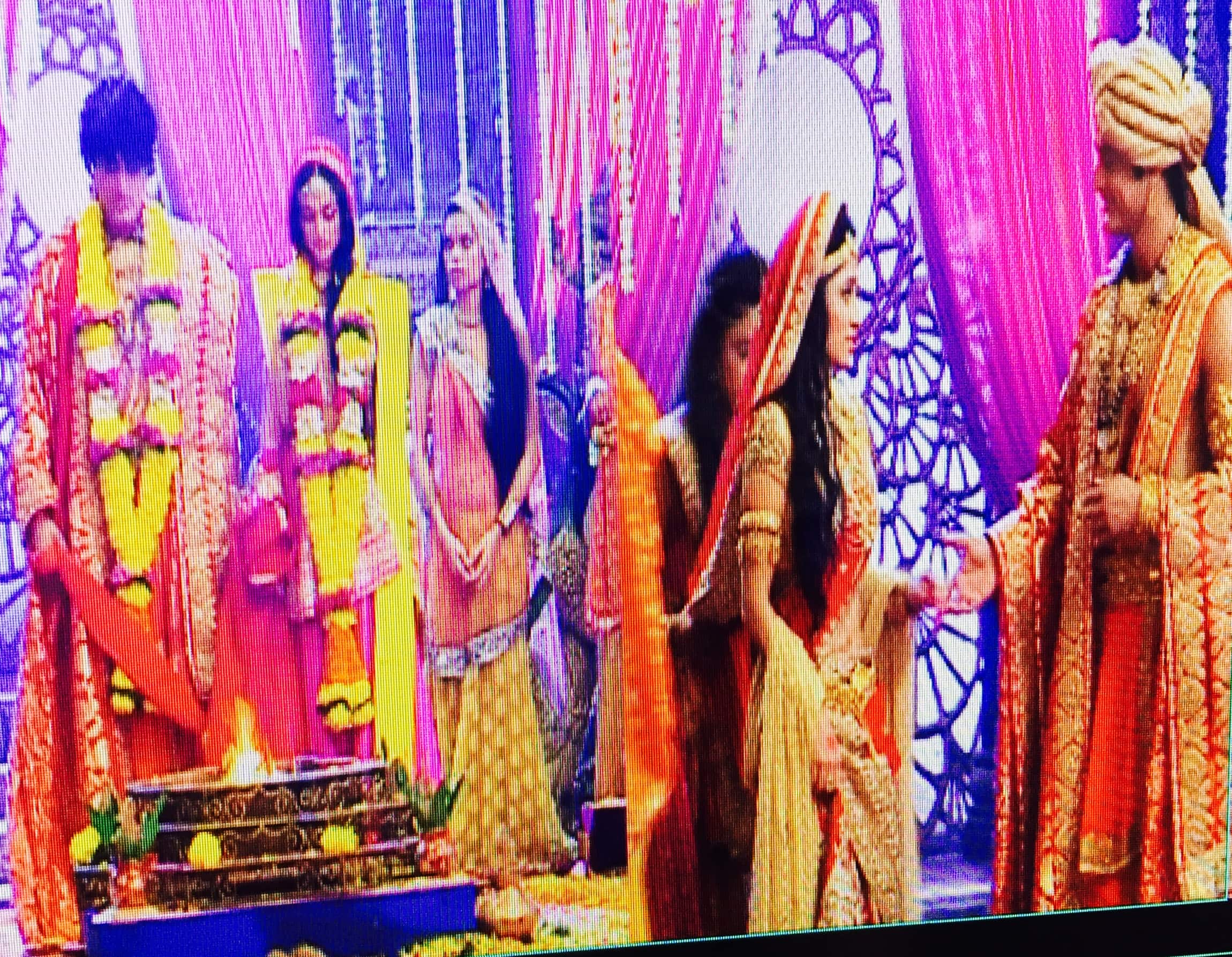 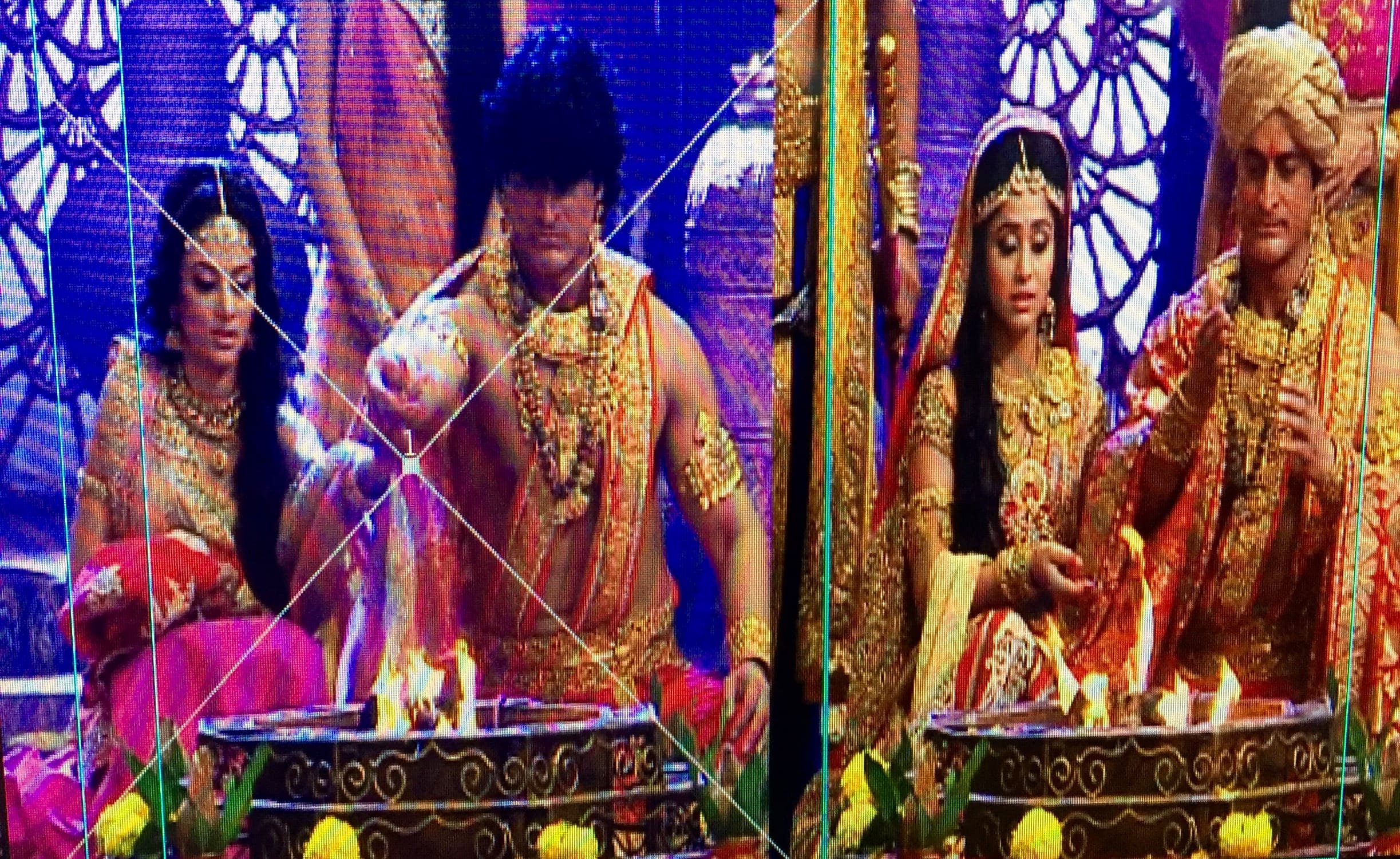 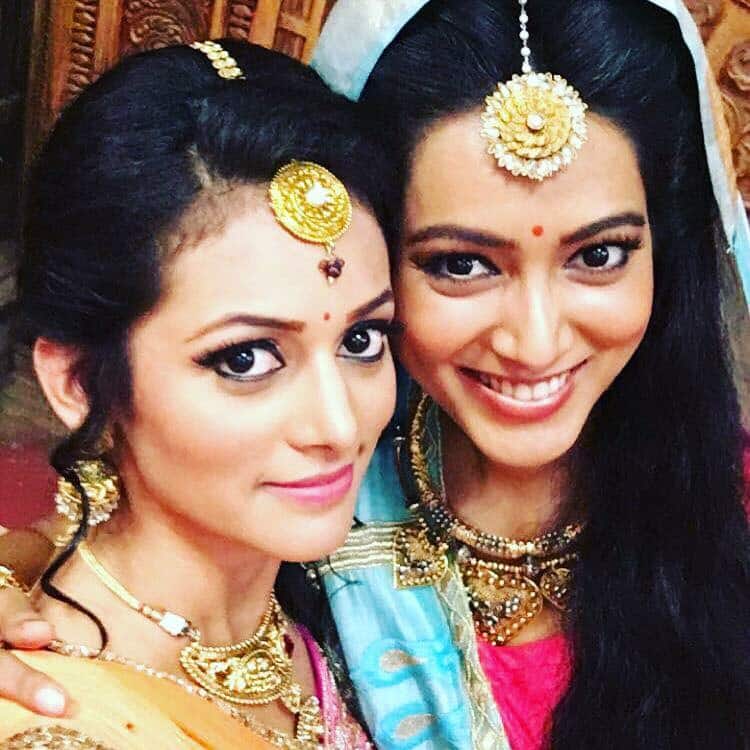