OMG! Fawad Khan down with pneumonia!

Oh no! We wonder how he'll cope up with Ae Dil Hai Mushkil and Kapoor & Sons shooting schedules! 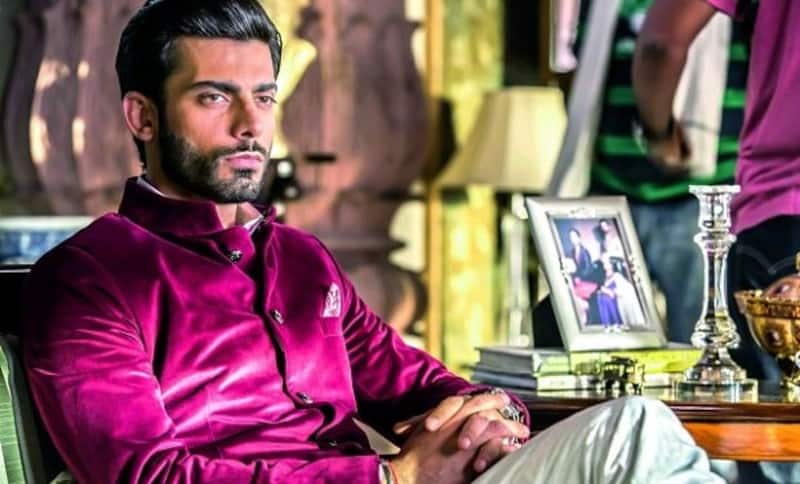 The Pakistani heartthrob seems to have been hit by illness...

Bollywood’s favourite who made girls fawn over him post his first film, Khoobsurat became a hot topic! Everybody wants to know what the Pakistani star is upto and when his next films will release. By everybody I obviously mean all the ladies out there! Well, sadly the actor, who is currently a part of two films, is down with pneumonia. The actor, who recently celebrated his 34th birthday, has fallen prey to the bad weather resulting in him contracting pneumonia. Also Read - Pathaan actor Shah Rukh Khan to Tiger 3 actress Katrina Kaif: WORST statements made by these Bollywood celebs will leave you shell-shocked

The buzz is that the actor had planned on resuming his shoot for his upcoming film, Ae Dil Hai Mushkil with Ranbir Kapoor and Anushka Sharma, in London but his plan went for a toss when he got diagnosed with the illness. Since he has a cameo appearance in Ae Dil Hai Mushkil, the actor will not be required for more than four to five days. So while the Khoobsurat actor rests at his residence in Pakistan, Anushka Sharma and Ranbir Kapoor will continue with the shoot till the actor is able to join them. Also Read - Brahmastra actress Alia Bhatt gives a huge shout out to her multiple flaws; asks women everywhere to bend the rules [Watch Video]

However, Fawad was also scheduled to fly down to India to shoot for Sidharth Malhotra and Alia Bhatt’s Kapoor & Sons, for two-three days. But since he is down with pneumonia, he won’t be able to make it for the Sidharth-Alia starrer shoot as well. So while the ailing actor is building up health in his hometown, it’ll take a few days before he knows when he’ll be fit enough to resume shooting and will know whether he’ll be sent to London first or fly down to India. Also Read - Shah Rukh Khan, Akshay Kumar, Kareena Kapoor Khan and more Bollywood celebs who believe in crazy superstitions

Now you might remember Sonam’s cute birthday surprise for Khoobsurat co-star Fawad a day after his birthday where they cut cake and celebrated it. Turns out Fawad was quite unwell even during his birthday celebration and only after he went back to Pakistan and consulted his doctor did he find out that he was diagnosed with pneumonia! Wow. With so many things happening at once, the actor sure is under the weather. Let’s hope that he gets well soon so he can resume shooting and his movies’ productions speeds up and we get to see him on big screen again!