On AbRam's 5th birthday; here's looking at all those times when he twinned with his daddy cool Shah Rukh Khan

Is it just us or even you see a striking resemblance between Shah Rukh Khan and Abram Khan’s fashion sense? Well, looks like charm and looks aren’t the only things young Abram has received from his daddy dearest. Over the years, we have realised how AbRam has a very ‘Shah Rukh’ inspired fashion sense. It’s interesting to notice that he is always dressed in a certain way, that majorly reflects SRK’s style picks. The first time we spotted it was back in 2016. However we brushed it off, calling it just another coincidence. But guess what, it ain’t no coincidence! Shah Rukh is clearly influencing his son’s sense of fashion. As AbRam turns 5 today, we show you how the little one is turning out to be quite a mini-version of SRK. ALSO READ: Shah Rukh Khan and son AbRam make a stylish return to Mumbai – view pics Also Read - Filmy Friday: When Shah Rukh Khan got angry at a reporter and the reason was AbRam

Wait before you scroll down, let's also admit how badly we miss spotting AbRam these days. I mean, there was a time when we would get to see him almost every other day. Say for that matter, even Shah Rukh would love taking him along for events/shoots/matches. But looks like as and how he's growing up, he is hating the limelight. Nevertheless, for all you Shah Rukh and Abram fans, here, feast your eyes with some stylish pictures of the duo and the times when it was evident how the youngest Khan’s fashion was a testament to his father. Well, you can thank us later! Also Read - Shah Rukh Khan's son AbRam learns boxing, proud mom Gauri Khan shares pic of her little Mike Tyson 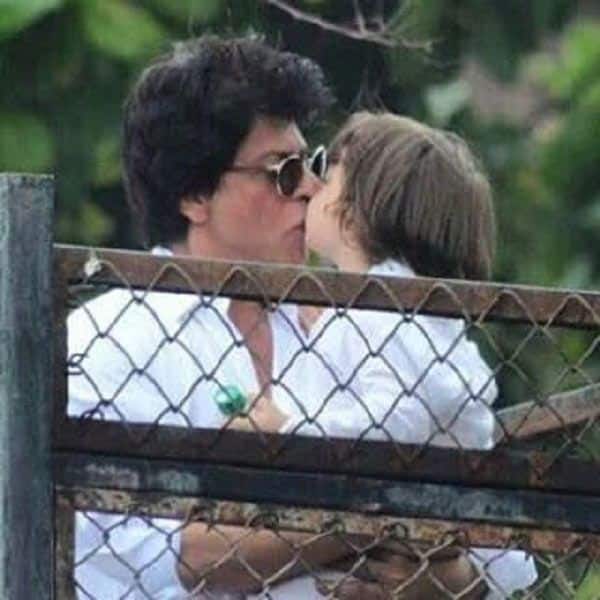 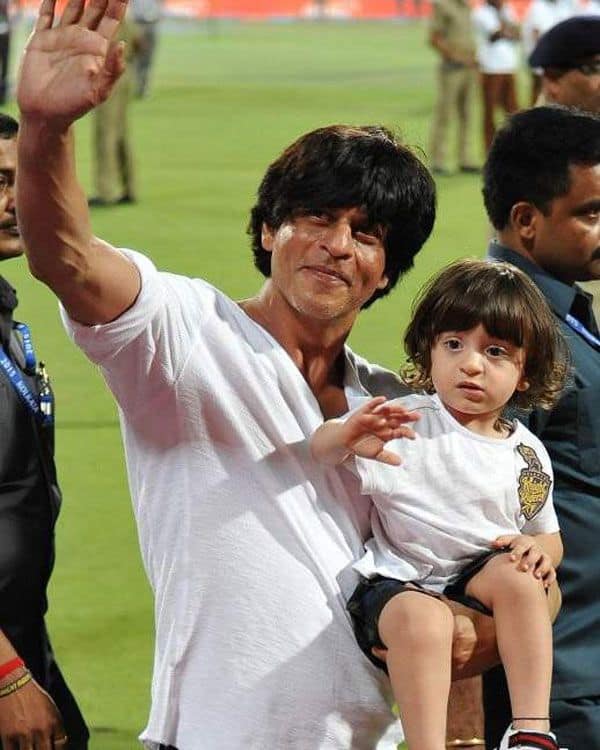 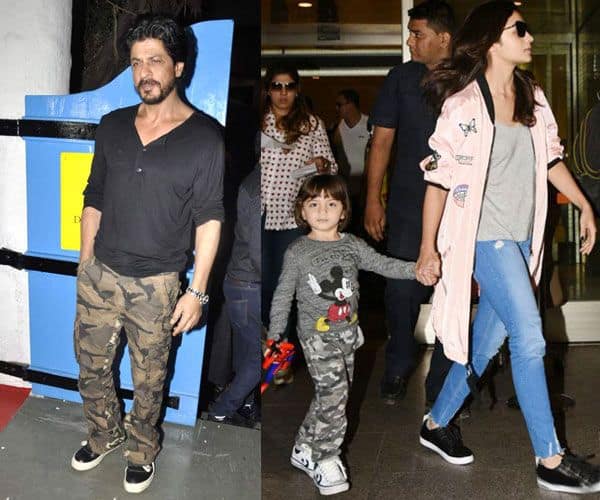 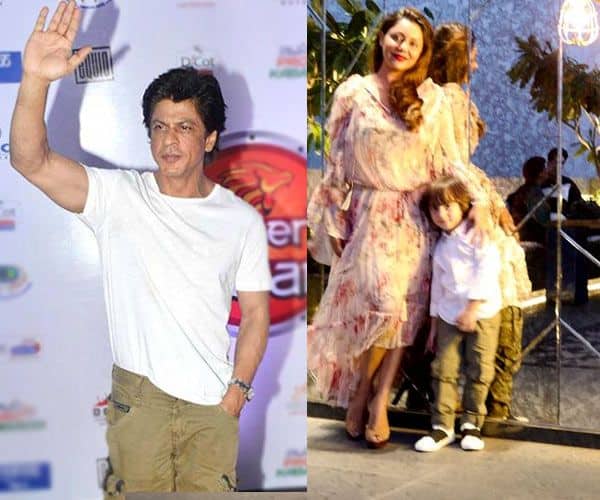 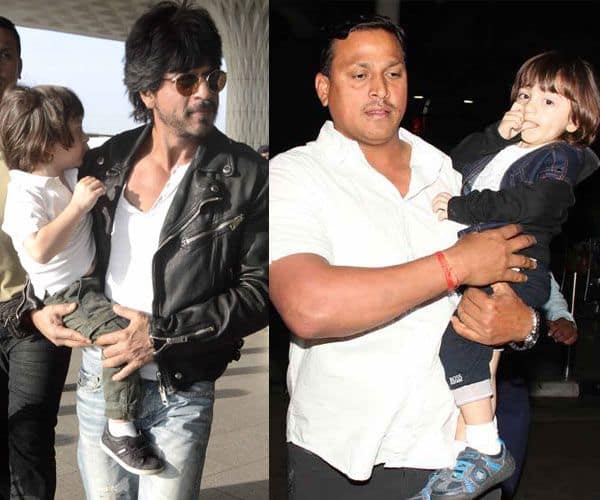 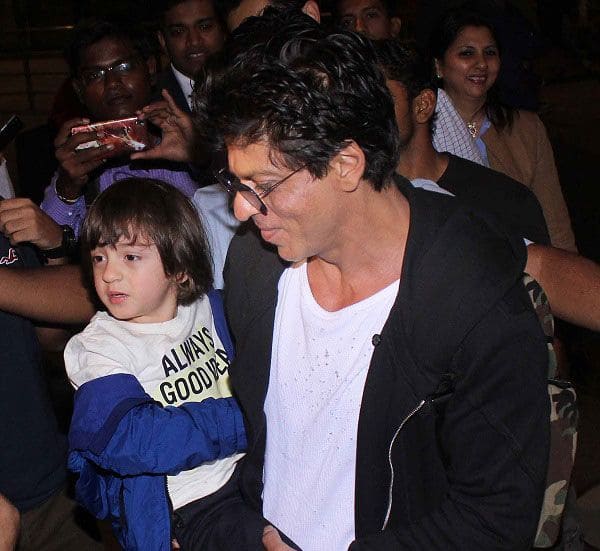 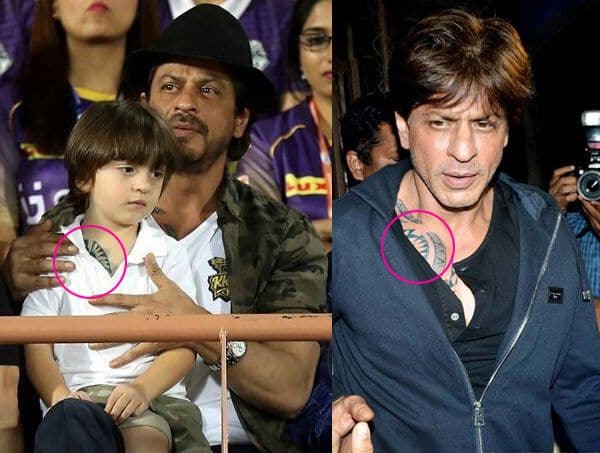 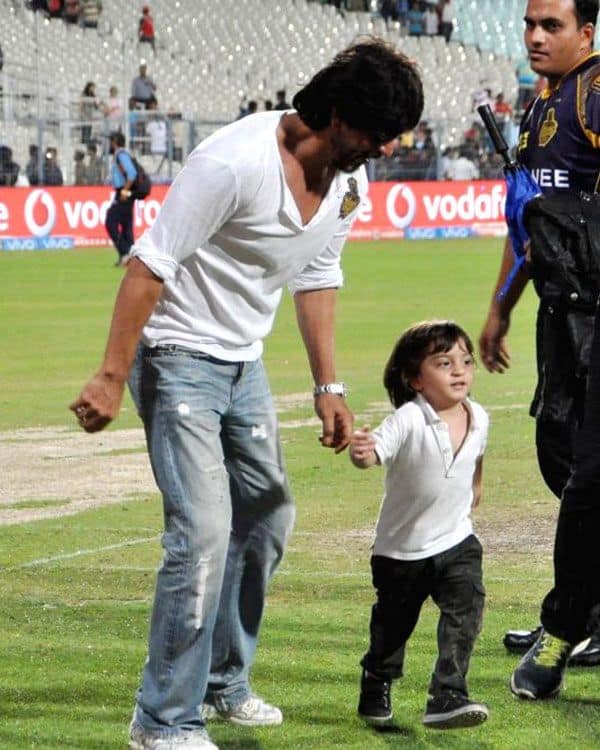 Here's wishing a very happy birthday to AbRam! Hope this year brings in much more love and happiness in this cutie's life!