Dabangg co-stars Salman Khan and Sonakshi Sinha come together for a special song...

We EXCLUSIVELY told you that before Race 3, Salman Khan will be seen together with Bobby Deol in Yamla Pagla Deewana: Phir Se. The Dabangg actor is said to be shooting for a special song in the sequel which is something we are eagerly looking forward to. After all the hype around the song, we got our hands on the first picture of Salman on the sets with Dharmendra and Sajid Nadiadwala as they kickstarted the shoot of the song. Post their picture, we now got our hands on a new batch of pictures from the sets of the film and it's surely something you cannot miss. While we were aware of Salman shooting for the song, spotting Sonakshi Sinha on the sets was surely a surprise. It seems like the actress too will be seen shaking a leg with her Dabangg co-star. Also Read: First pic! Salman Khan and Dharmendra up their SWAG for Yamla Pagla Deewana: Phir Se’s special song
While Bobby and Sunny Deol were missing on the sets of the film, Dharmendra was snapped in his new look for the song. The actor was seen donning an oversized jacket and a moustache as he stepped out for a break during the song. While Salman was spotted in his casual avatar, Sonakshi dons a chic look for the special song of Yamla Pagla Deewana: Phir Se. Earlier when Sona stepped out, she was seen donning a black dress with her favourite choker and knee length boots. However, in the other batch of pictures, she was also seen donning a studded leather jacket, which is her look for the song. Check out the pictures below: Also Read - Bhavadeeyudu Bhagat Singh First look: Pawan Kalyan comes back in his vintage and signature style as a mass hero for director Harish Shankar 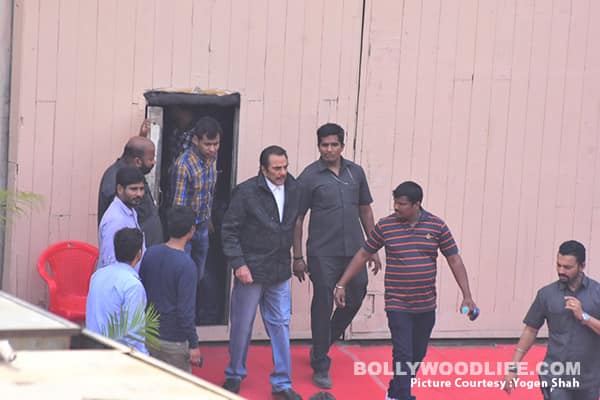 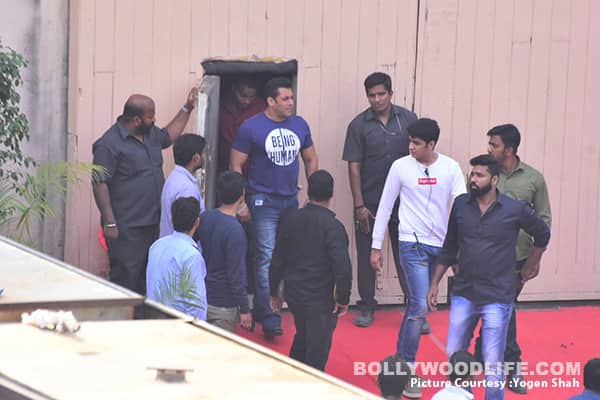 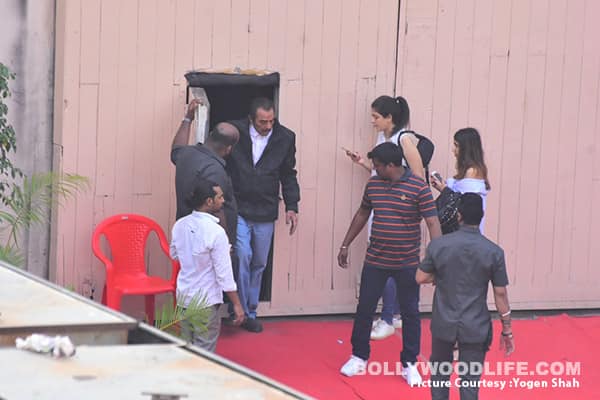 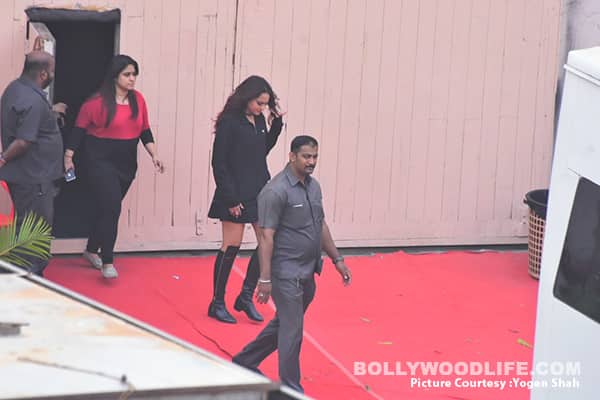 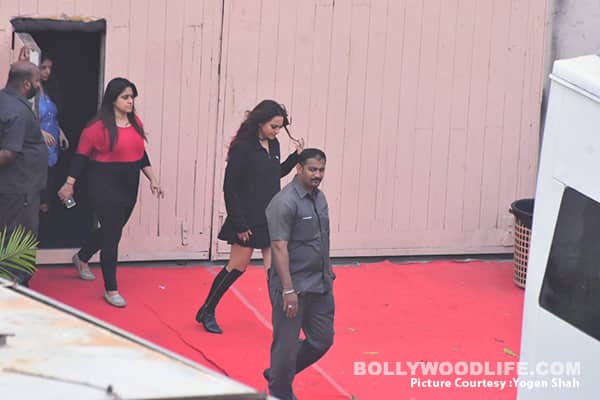 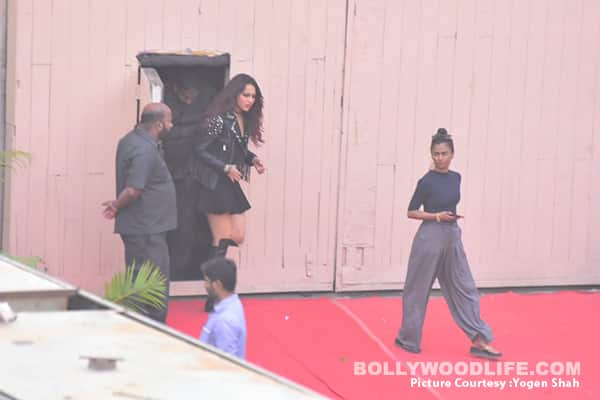 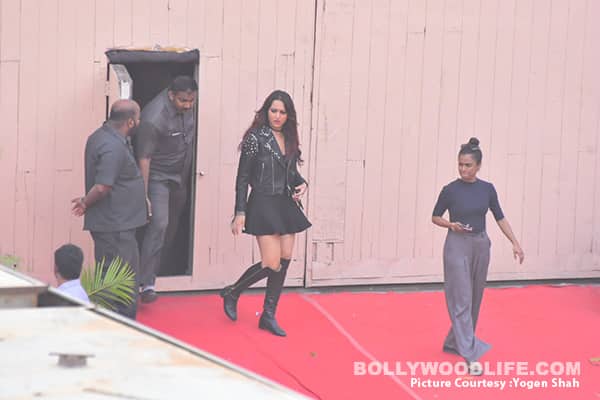 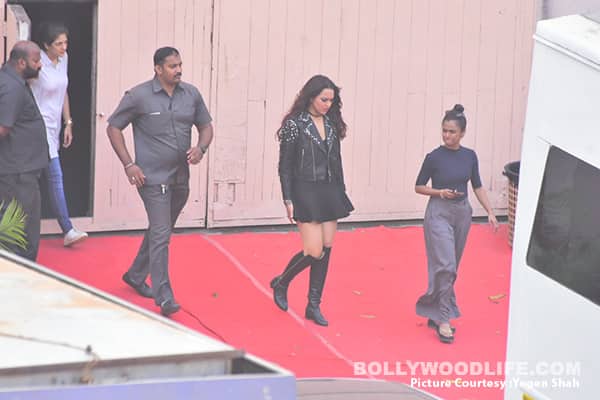 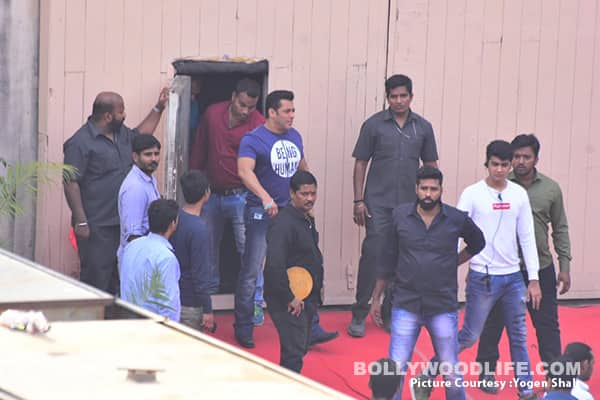 Directed by Navaniat Singh, Yamla Pagla Deewana: Phir Se is a continuation of the hit franchise with all the three stars playing different characters in a completely rejigged storyline. Bobby Deol who has been missing from B-Town will be seen making a comeback in Yamla Pagla Deewana and Race 3 in the upcoming year. The actor has gone through a transformation for his comeback and it will make your wait for the films harder.