On the day of court marriage with Vicky Kaushal, Katrina Kaif visits a clinic, happily waves at paps without any hesitation - View Pics

Katrina Kaif has been in the news for her wedding with Vicky Kaushal. Reportedly, today the two will be getting married in court and on the day of the court marriage Katrina was spotted outside a clinic.

Katrina Kaif and Vicky Kaushal's wedding has been the talk of the town for the past few months. Reportedly, the traditional wedding will take place next week in Rajasthan, and it is said that the couple will have a court marriage in Mumbai today under the Special Marriage Act, 1954. Also Read - Ahem! Katrina Kaif finds Varun Dhawan's shirtless picture fiery hot; Vicky Kaushal are you listening?

Amidst the reports of the court marriage that’s happening today, Katrina was spotted at a clinic. While many celebs would ignore the paparazzi as they would get questioned about the wedding, Kat happily waved at paps without any hesitation. Also Read - Deepika Padukone, Akshay Kumar, Tiger Shroff and more Bollywood Daredevils who have done their own stunts in films 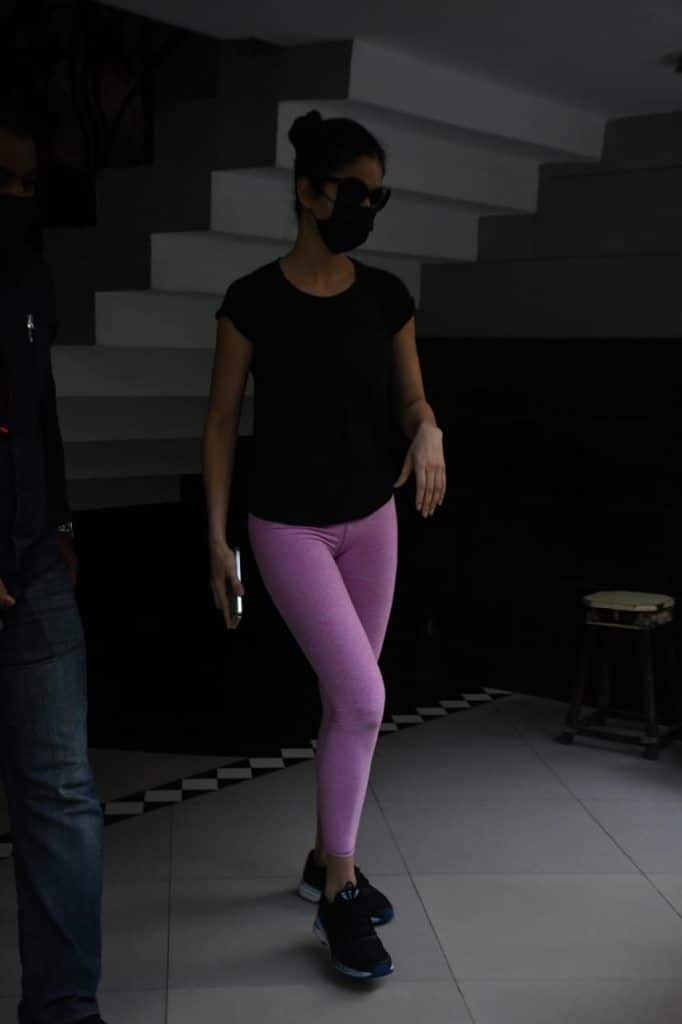 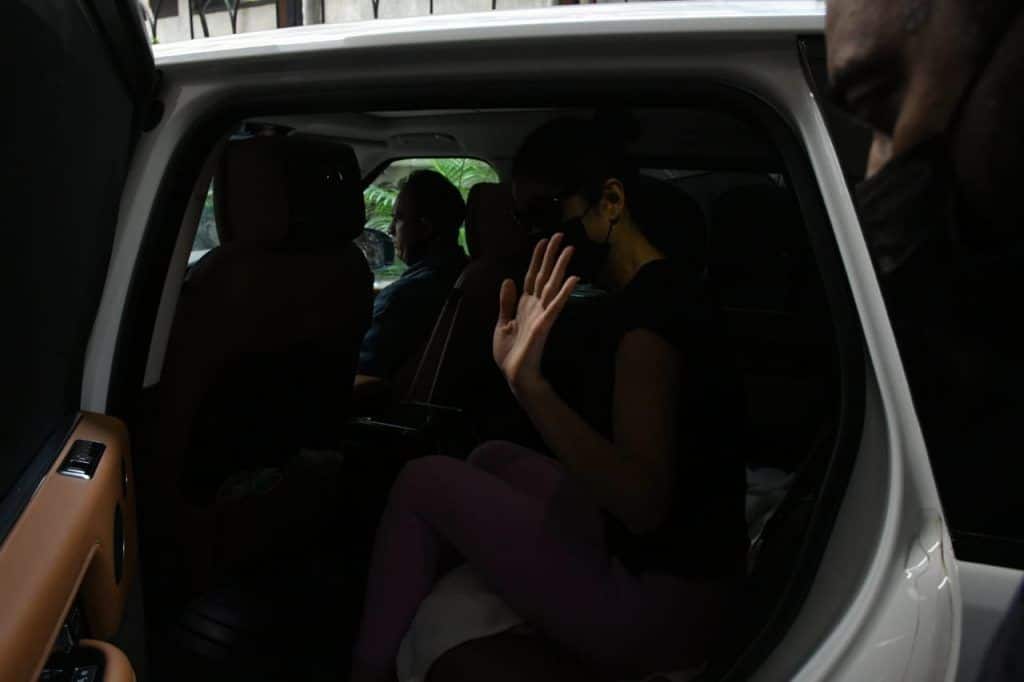 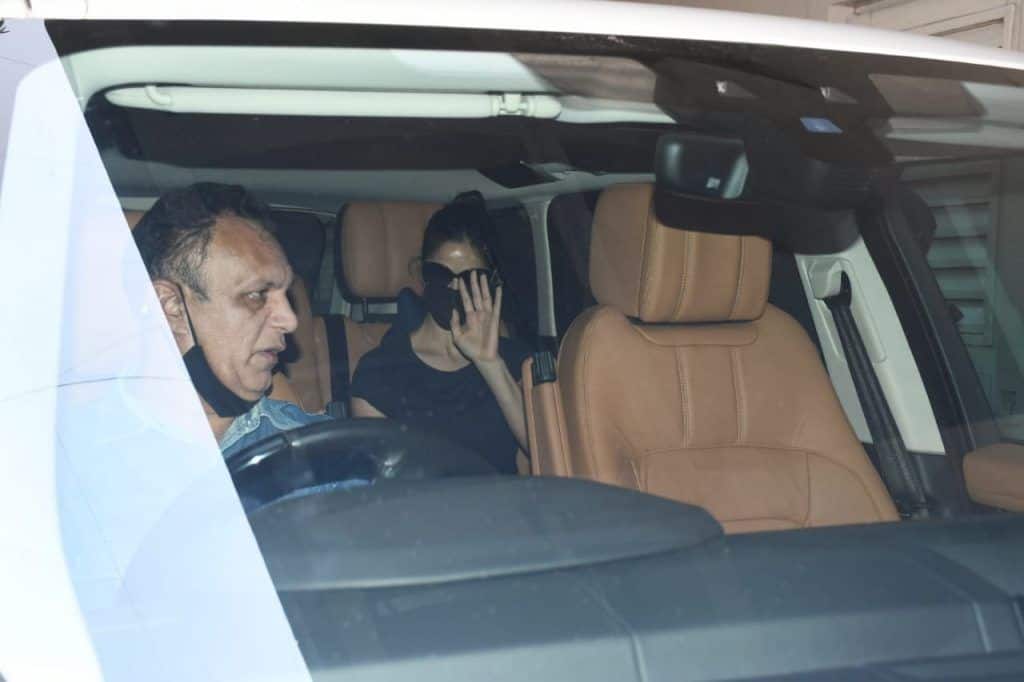 Vicky and Kat have not yet officially announced their wedding. But, we have read multiple reports about it. Recently, it was reported that Salman Khan and his family have received a formal invitation to the wedding. However, Salman’s sister Arpita Khan had denied the reports. 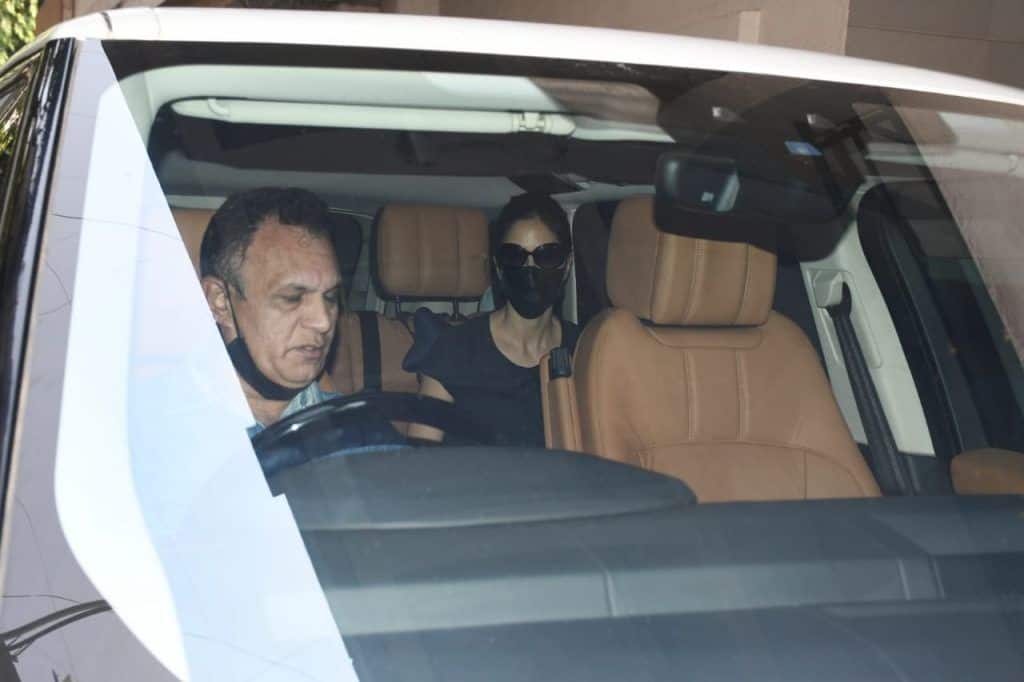 A few days ago, it was reported that the couple has decided to go ahead with the no-phone policy at the wedding. The guests have to attend the marriage without their mobile phones.

Meanwhile, on the professional front, Vicky and Katrina, both the actors have many interesting projects lined up. Vicky will be seen in movies like Govinda Naam Mera and The Great Indian Family. The former is slated to release on 10th June 2022. Talking about Katrina’s movies, the actress has Phone Bhoot, Tiger 3, and Jee Le Zaraa in her kitty. Reportedly, post her wedding the actress will start shooting for the new schedule of Tiger 3 with Salman Khan.