And finally the climax of the biggest shows has begun - The Oscars...Read on to find out the latest happenings at the Academy Awards...

2015 though hasn't been a great one for Hollywood as blockbusters ruled over good films which generally happens most times. Though the year hasn't been too great, the audience has been treated with some unforgettable gems like Brooklyn, Spotlight, Straight Outta Compton apart from regular entertainers like Star Wars, Mad Max: Fury Road, Jurassic World, the Avengers sequel etc. Apart from these, animated ones like Minions, Inside Out and The Good Dinosaur made sure they were loved by everyone. Also Read - 88th Academy Awards: 5 moments from Leo's acceptance speech that prove he is a GREAT HUMAN BEING as well!

Despite all of this, only a few will end up winning the biggest honours in the form of Oscars. Though we have been convinced about our favourite actor's performance and really keeping our fingers crossed and hope they win, we may be heartbroken at the end of the Academy Awards. Everyone is excited about Chris Rock hosting the night as he is known for his digs at the Academy and Hollywood with the #OscarsSoWhite controversy dominating the conversation around the biggest awards show in the year. Take a look at the latest updates of Oscars 2016... Also Read - Kate Winslet looking at Leonardo DiCaprio winning an Oscar is a MAJOR THROWBACK - here’s how!

7:00 am: Host - Chris Rock, begins the awards night by taking a dig at the 'All white' Oscar row. Also Read - It's time to LOL at the Oscars! Chris Rock returns to host the 88th Academy Awards ceremony next year!

7:16 am: Emily Blunt and Charlize Theron present the the Best Original Screenplay to Josh Singer and Tom McCarthy for Spotlight 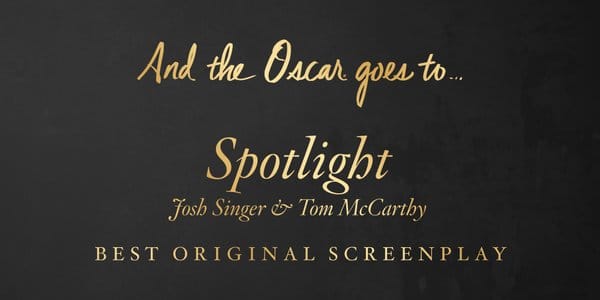 7:20 am: The Best Adapted Screenplay Award goes to Charles Randolph and Adam McKay for The Big Short 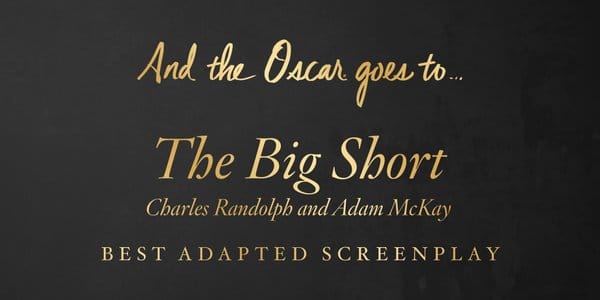 7:40 am: The Best Supporting Actress Award goes to Alicia Vikander for The Danish Girl 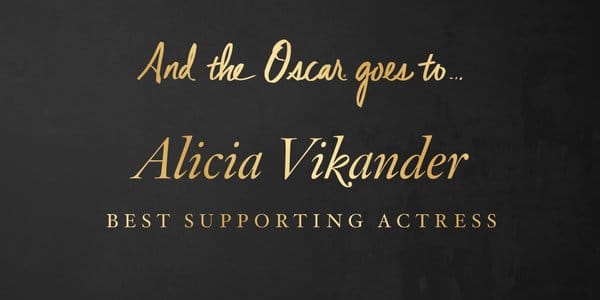 7:50 am: The award for the Best Costume Design goes to Jenny Beaven for Mad Max: Fury Road 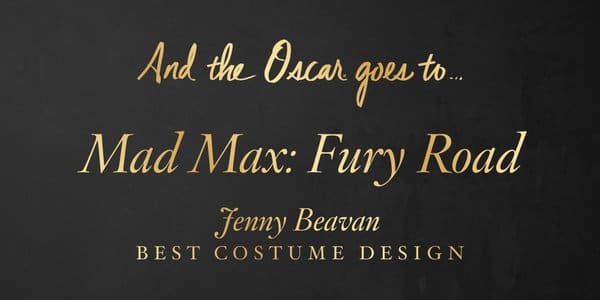 7:55 am: The award for the Best Prodctiom Design goes to Coin Gibson and Lisa Thompson for Mad Max: Fury Road 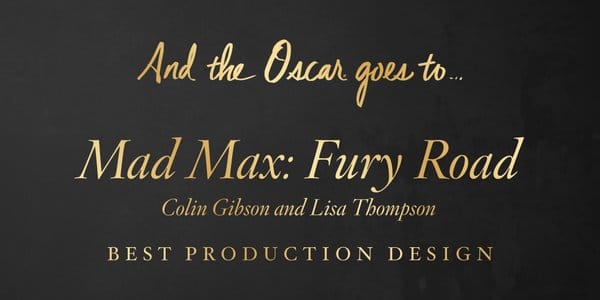 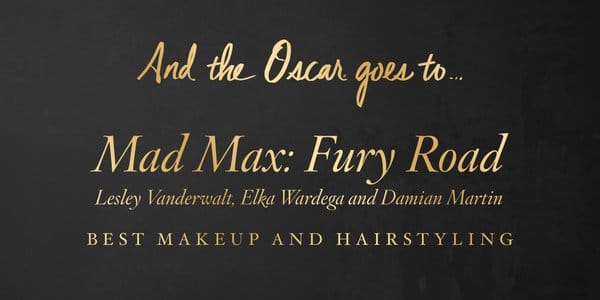 8:07 am: The Best Cinematography award goes to Emmanuel Lubezki for The Revenant 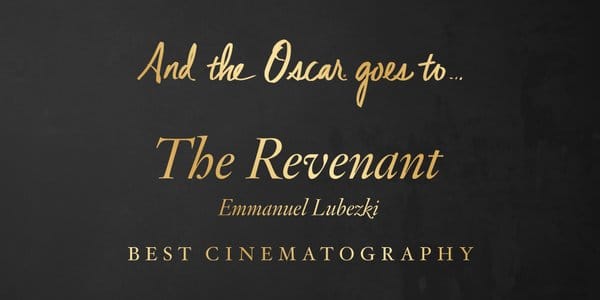 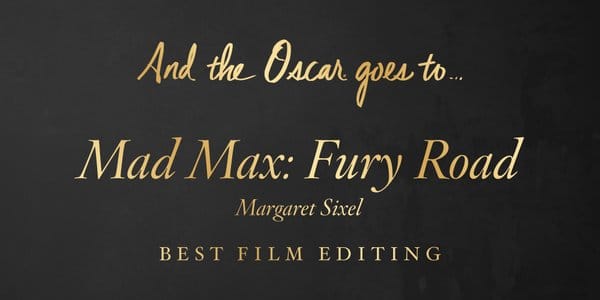 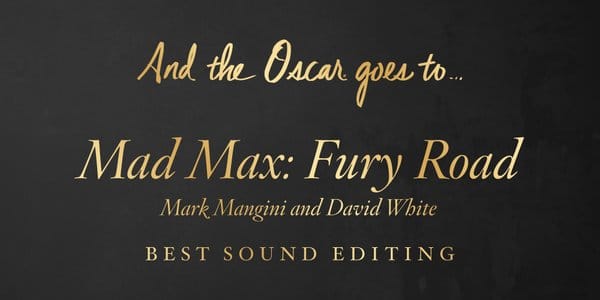 8:22 am: The award for the Best Sound Mixing goes to Chris Jenkins, Gregg Rudolff and Ben Osmo for Mad Max: Fury Road 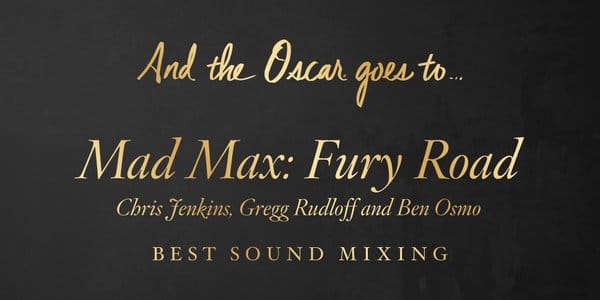 8:27 am: The award for the Best Visual Effects goes to Andrew Whiteburst, Paul Norris, Mark Ardington and Sara Bennett for Ex Machina 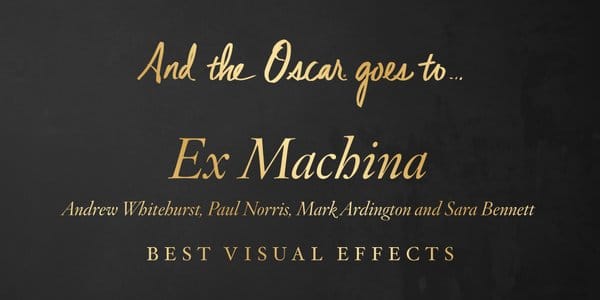 8:38 am: The award for the Best Animated Short Fillm goes to Gabriel Osorio and Pato Escala for Bear Story 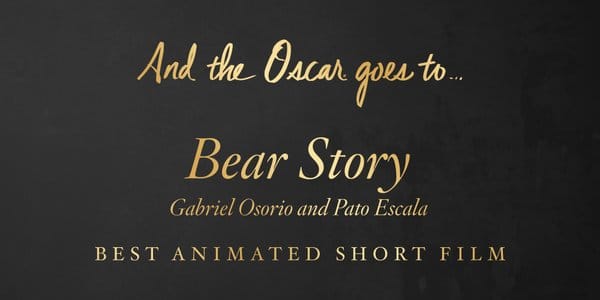 8:42 am: The award for the Best Animated Feature goes to Pete Doctor and Jonas Rivera for Inside Out 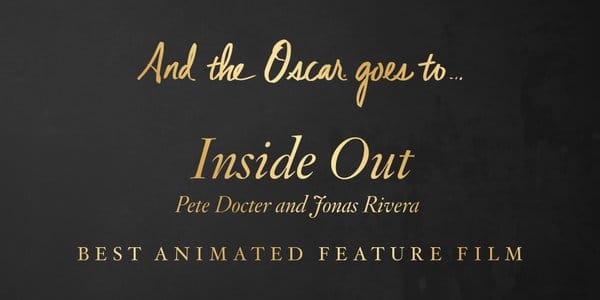 9:02 am: The award for the Best Actor in a Supporting Role went to Mark Rylance for Bridge of Spies 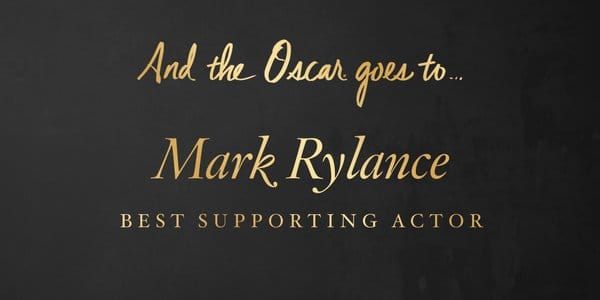 9:10 am: Sharmeen Obaid - Chinoy win the Best Documentary Short Subject for Girl in the River: The Price of Forgiveness 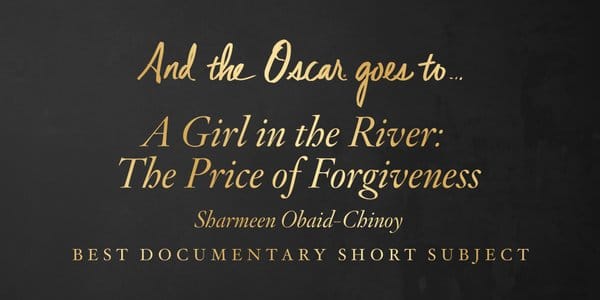 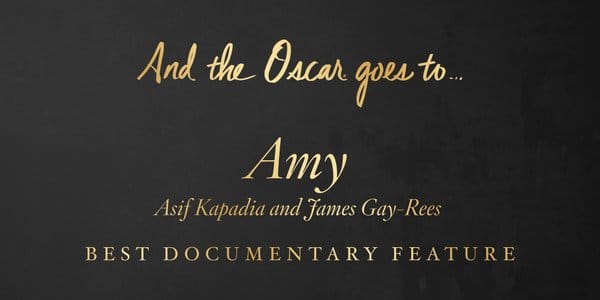 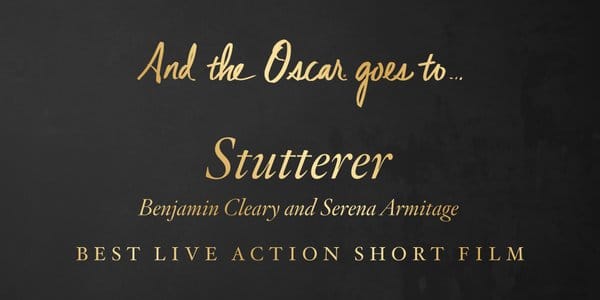 9:38 am: The award for the Best Foreign Language film goes to Hungary's Son of Saul 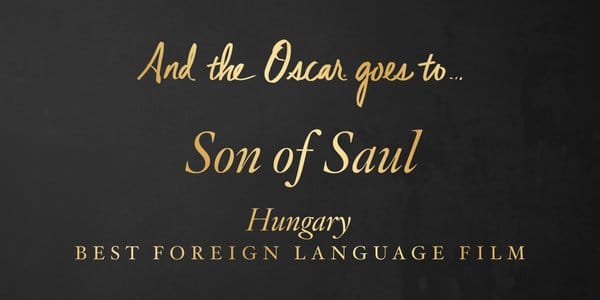 9:51 am: The award for the Best Original Score went to Ennio Morricone for The Hateful Eight! 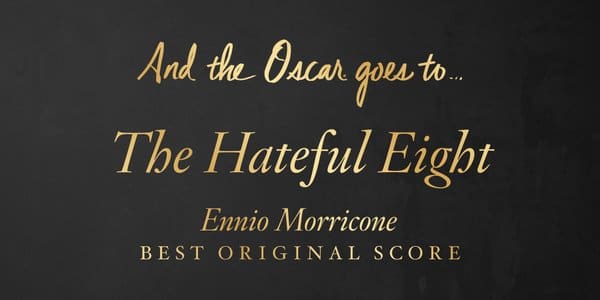 9:57 am: Jimmy Napes and Sam Smith won the Best Original Song for "Writings on the Wall" from Spectre 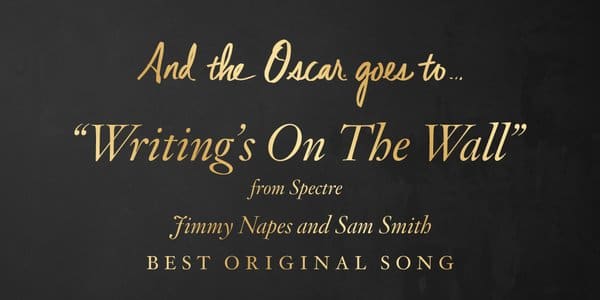 10:07 am: Alejandro G Inarritu won the Best Director award for The Revenant 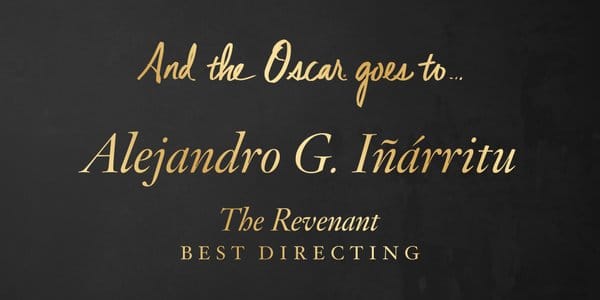 10:17 am: Brie Larson walks away with the Best Actress award for The Room 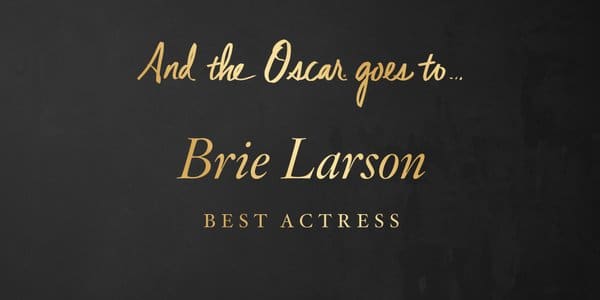 10:22 am: Leonardo DiCaprio wins the Best Actor for The Revenent 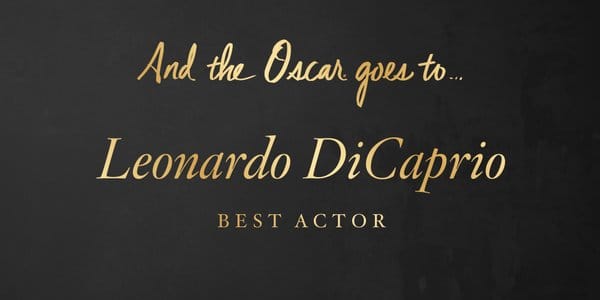 10:30 am: The award for the Best Picture goes to Spotlight! 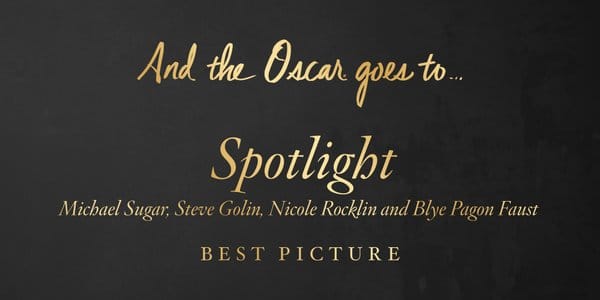