Celebrities like Priyanka Chopra, Lady Gaga, Rooney Mara and Olivia Wilde have worn white gowns at the Academy Awards so are they indicating about the #OscarSoWhite controversy?

Wow! Either that or everyone wanted to be Cinderella!

The whole debate about the Academy Awards 2016 favouring white people has been going on since the time the committee put out the nomination list. Now while a lot of Hollywood celebrities favour this notion by actually calling out to the Academy Awards for being so racist, others have rubbished the boycotts saying it's utter nonsense that people would even think that. Some of them in fact, have had some very good arguments about this topic and as the debate has become a worldwide question, we too have had our own assumptions and theories in place. However, it is funny to see how some of these ladies have draped themselves in white gowns. Also Read - DECODED: This is the kind of pattern the Academy Award is following when awarding black artists!

Priyanka Chopra, who looked dreamy and magnificent in a Zuhair Murad gown, was actually contemplating between the colours black and white as she revealed in an interview. However, she chose the white one. Interesting, because even several of the other actresses donned white. Like Rooney Mara, Lady Gaga, Olivia Wilde, Isla Fischer, Giuliana Rancic and Maria Menounos. While they all looked absolutely lovely, it was kind of fishy that they all chose to wear white. Funny that Kerry Washington chose to wear both white and black which gave me mixed signals. But you guys have to check out these gowns and maybe tell for yourself if they did it on purpose to support #OscarSoWhite campaign or just out of fluke! 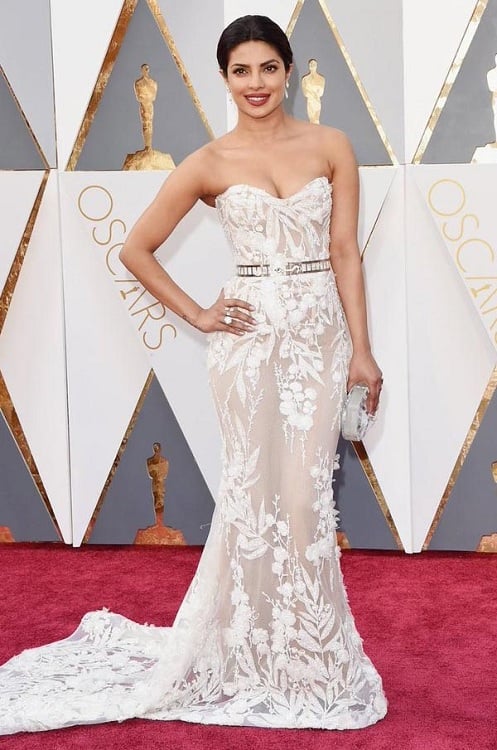 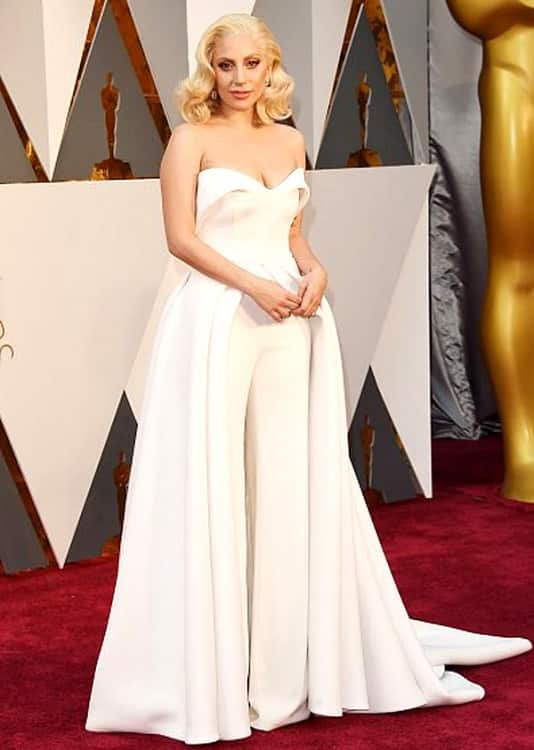 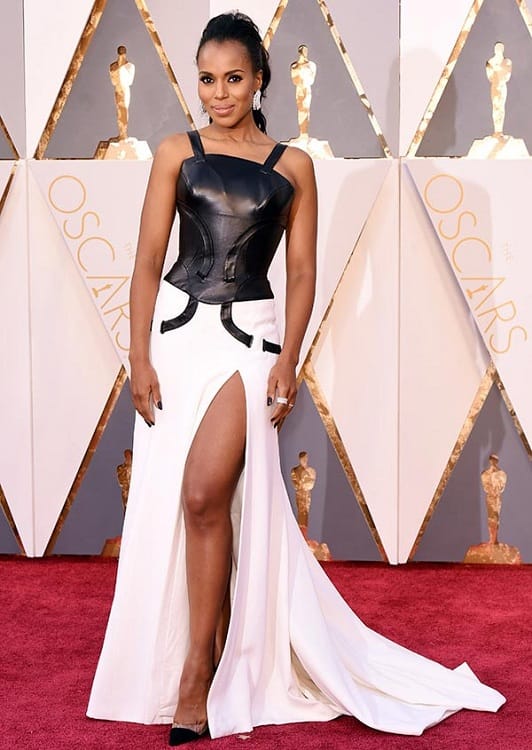 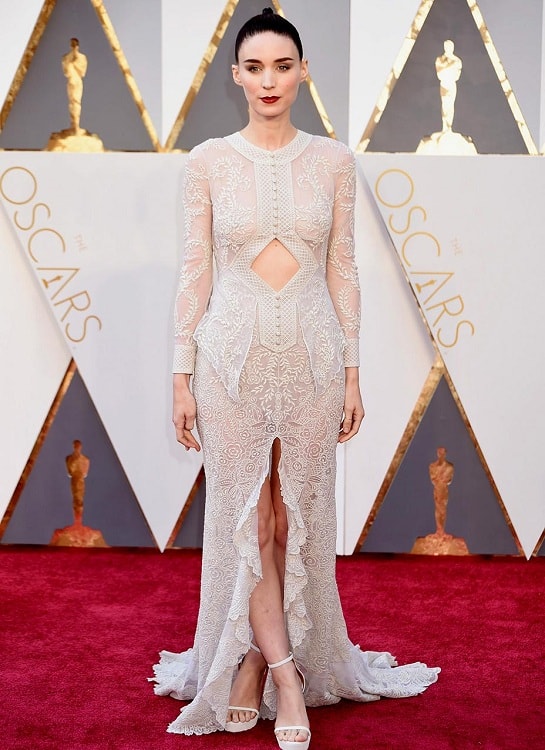 Isla Fischer in a Marchesa gown 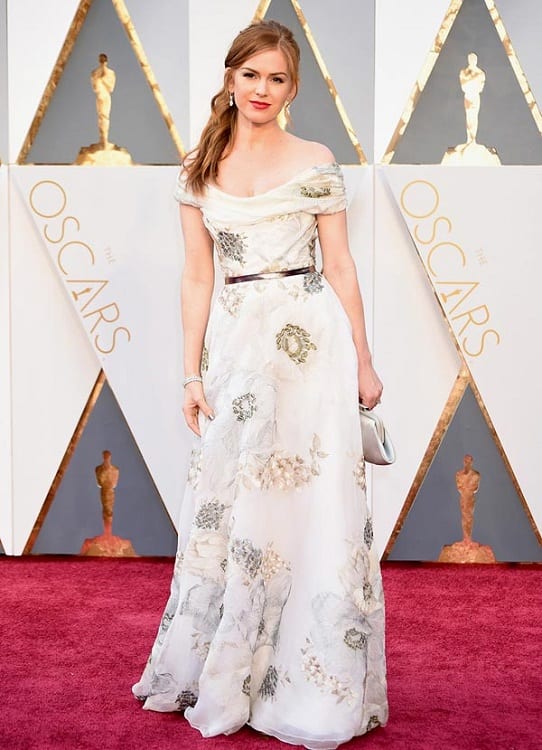 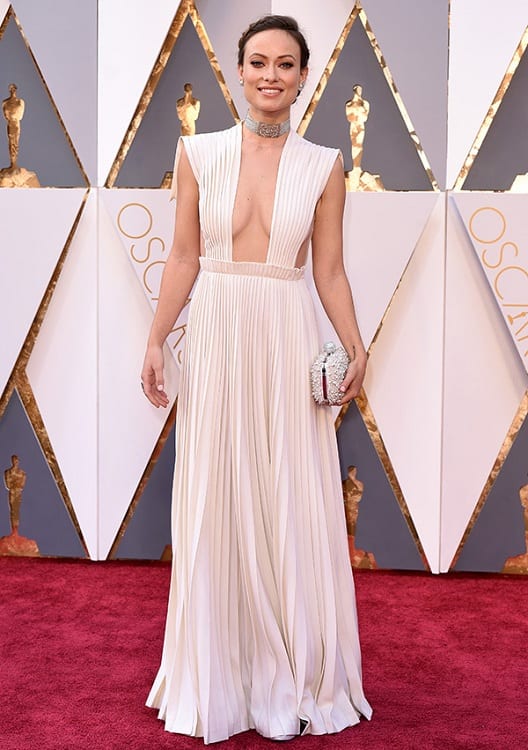 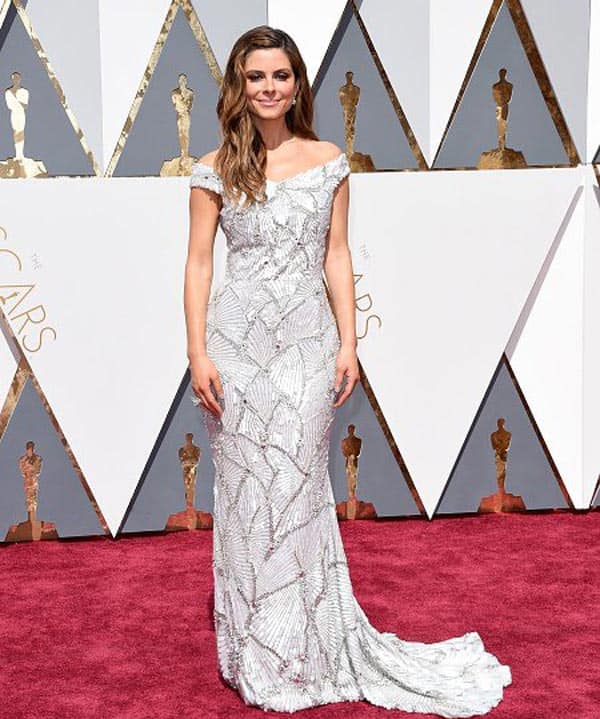 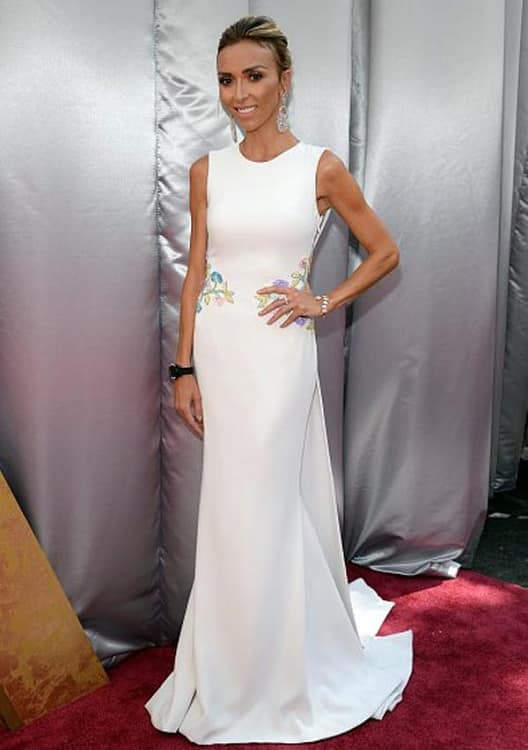 What do you think about these ladies in white? Is the Oscar becoming a new platform to voice racism? Tell us in the comments section below!