Oscars 2017: 15 of the best digs taken at the Moonlight - La La Land fiasco by Twitterati!

I don't know whether to feel terrible for the La La Land - Moonlight screw up or praise the Lord. On one hand I do feel bad for the cast and crew of both the films that they had to face such an embarrassing situation. And on the other hand, I am just scrolling through twitter and laughing my ass off on some of the funniest tweets ever. Well, laughing it off does work better in most of situations. So, let us choose that in this situation as well. Also Read: Farah Khan’s this tweet on Oscars 2017 just EXPOSED Bollywood awards! Also Read - Oscars 2021 Worst Dressed: Carey Mulligan, Colman Domingo, Emerald Fennell and others flopped with the sartorial choices at the 93rd Academy Awards

The jibes that were taken at Donald Trump were quite brutal. But POTUS is having the last laugh. Little did Oscars 2017 know that they will wrap up with a moment that will make the ceremony a butt of jokes for years to come. These following tweets are only the beginning: Also Read: 5 things Priyanka Chopra’s Oscars 2017 dress reminded us of! Also Read - Oscars 2021: Malayalam film Jallikattu is India's official entry for 93rd Academy Awards 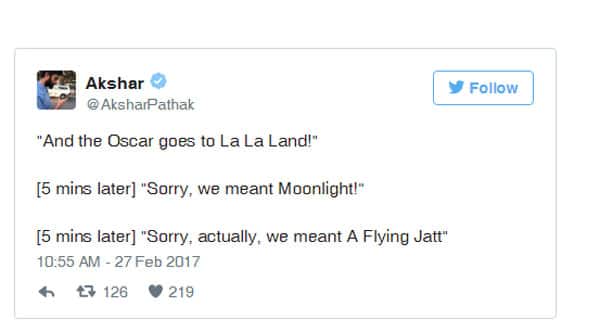 Also Read - Coronavirus pandemic: Academy Awards governors open up on major change in rules and if the Oscars will happen next year 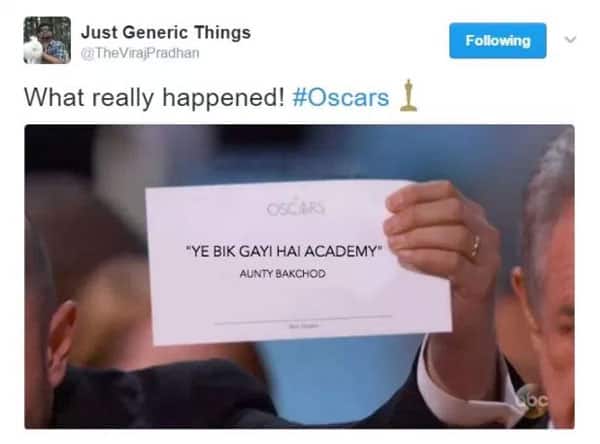 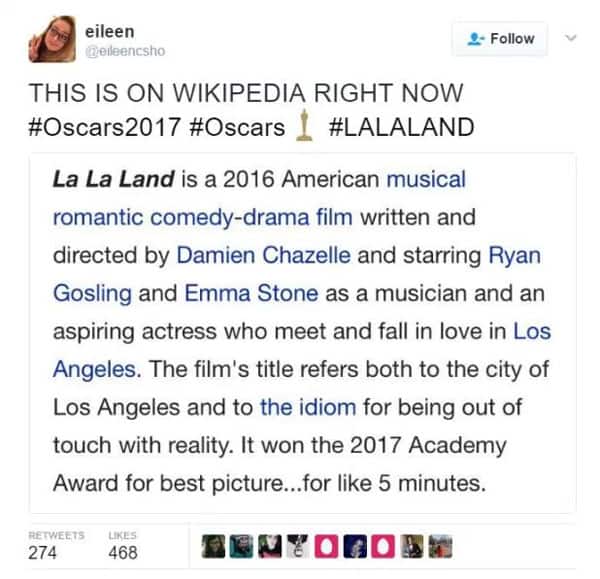 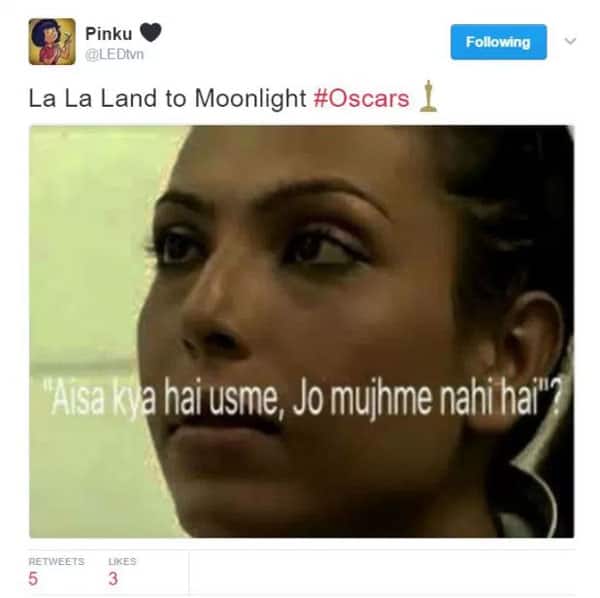 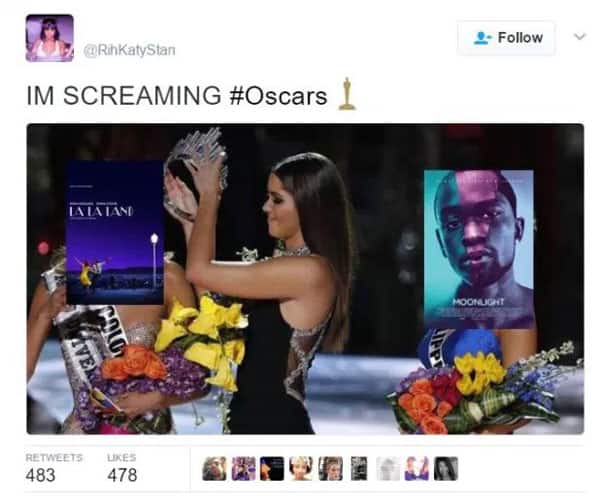 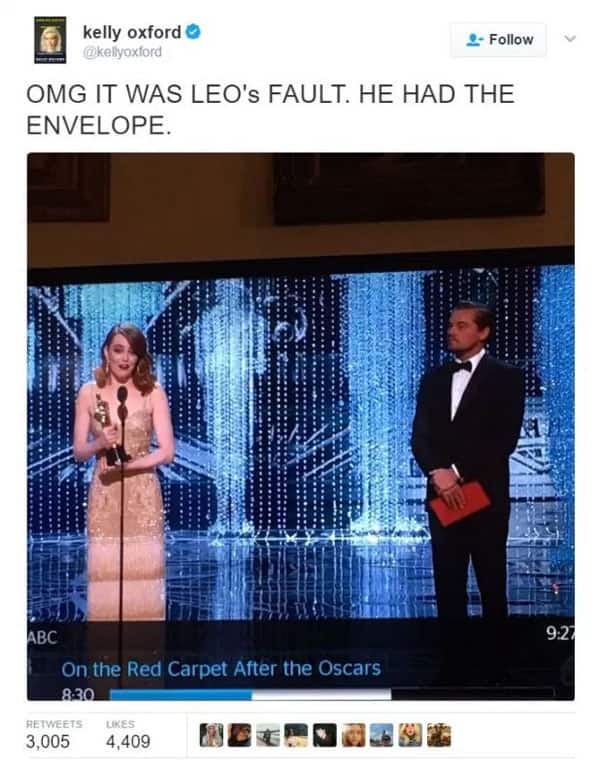 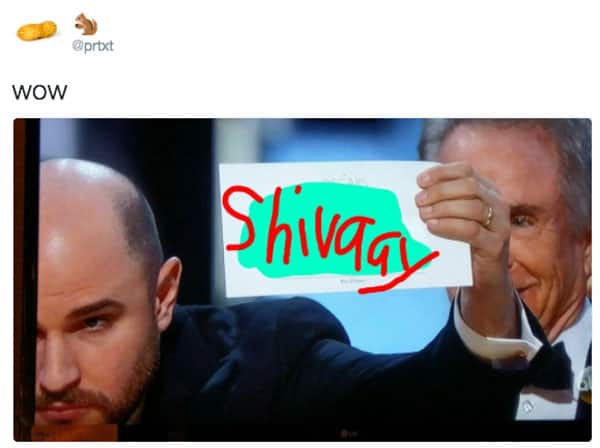 One of the funniest moments at Oscars was Jimmy's digs at Meryl Streep and Donald Trump! Kimmel took a jibe at Trump during his opening monologue in defence of Streep and he urged the audience to applaud the veteran actress, reports people.com. "Meryl Streep has phoned it in for more than 50 films over the course of her lackluster career. She wasn't even in a movie this year -- we just wrote her name in out of habit," Kimmel joked.

"Please join me in giving Meryl Streep a totally undeserved round of applause. The highly overrated Meryl Streep, everyone," he added.

(with inputs from IANS)