In this special feature we will look at the nominees chosen for Best Adapted Screenplay, and who we think will win the award...

Just two weeks more and we are going to have the biggest movie award show on Earth happening on our television show. The Oscars or Academy Awards will come on our television in the wee hours of February 27. Many Oscar-philes might be excited about the show, I, for the matter, am quite disappointed with the fare they have nominated for various categories. Unlike last year, where they had selected some exciting movies to compete with each other like the spectacular action extravaganza Mad Max: Fury Road, the survivor thriller The Revenant, the supremely well-enacted Spotlight and others. I was quite annoyed then that they ignored the terrific Straight Outta Compton, or that Sylvester Stallone's sublime act in Creed was brushed off in favour of Mark Rylance's quite okay performance in Bridge of Spies for Best Actor in a Supporting Role. But overall, the nominees have been fun to play with.

But we cannot say the same about this year, where the jury mostly went for brooding human dramas and musicals, ignoring any movie on the scale of Mad Max: Fury Road (seriously, what's wrong with nominating a Deadpool or a Captain America: Civil War?). La La Land is most likely to sweep most of the award, having garnered most of the nominations as well, followed by Moonlight. There is also the dark horse, Lion, that has Indian origin actor Dev Patel as a nominee for Best Actor in a Supporting Role.

In this special feature we will look at the nominees chosen for Best Adapted Screenplay, and who we think will win the award... 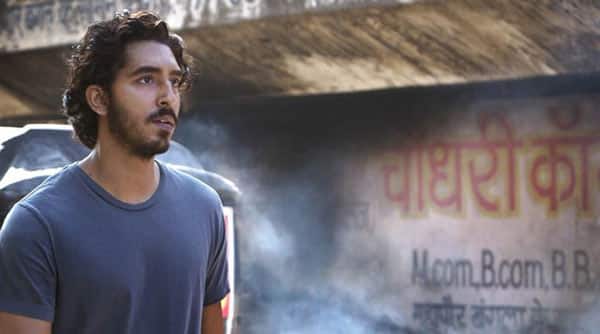 The movie is definitely getting some love from the foreign press, and if there is still the Slumdog Millionaire euphoria in the air, there is some chance the screen playwright the statuette. Though Lion tells a heartwarming tale of human spirit and relationship, it is still a very predictable story save for some very fine performances. Also jury members might find the plugin for Google Earth a bit repulsive. 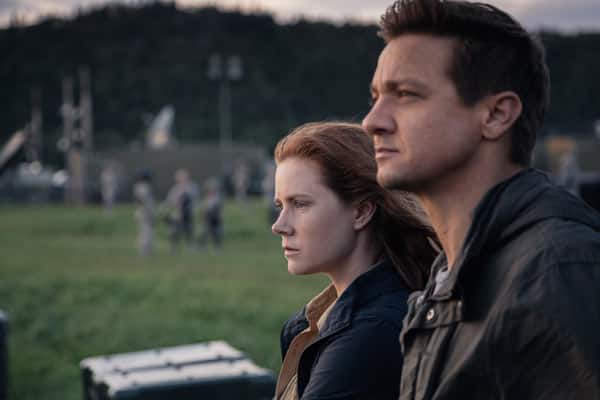 A slow growing tale of how interacting with otherworldly creatures changes the views and life of a translator. Filled with enough metaphors that you wouldn't catch on the first viewing, Arrival also has a brilliant twist towards the end that works in the favour of the movie. Arrival is based on a short story rather than a novel, and hence had deviated quite much from the original source, that could tend to put some negativity to its side. 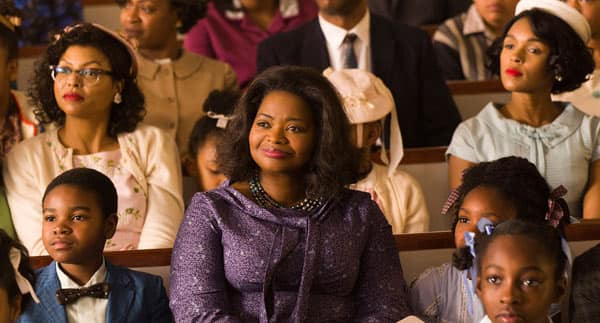 It's an inspiring tale of how three female African-American mathematicians at NASA helps in calculating flight trajectories for the space organisation. It has enough charm and humour to appeal to its audiences, and can sprung a surprise among the jury. However for its category, it is based on a non-fictions book that has dramatized the events in that. So again technicality can be a villain. 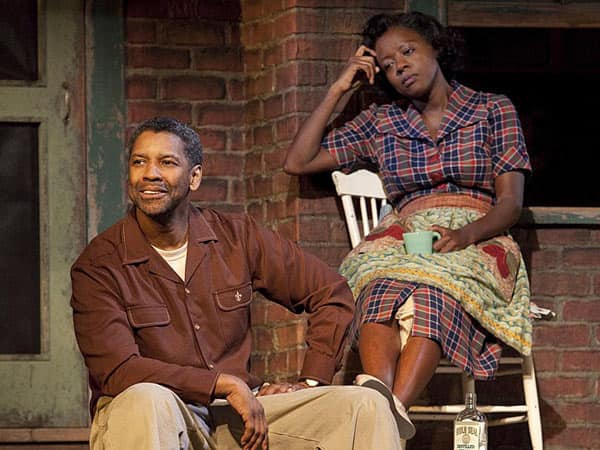 Fences may be a slow brooding drama about a working-class African-American father who tries to bring up his family in the 1950s, but has difficulty in coming to terms with the events of his life. But among all the nominees, it is the truest adaptation of its Pulitzer-award winning novel source, and that could gain a lot of brownie points for the movie. 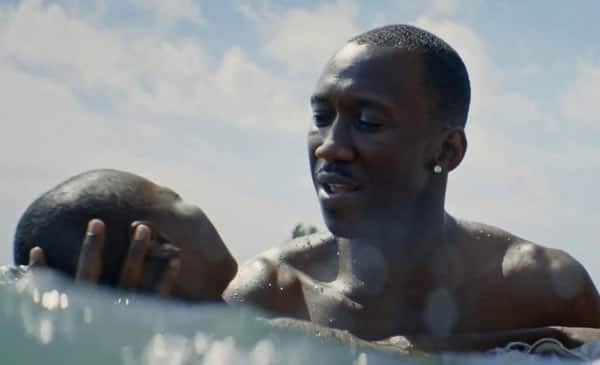 If many had their way, Moonlight would definitely be a cinch to win this category, thanks to its haunting tale of the three stages in the life of a gay African-American man. Especially the first stage that is easily one of the best narratives of the year. But Moonlight could miss out on mere technicality. Based on the book In Moonlight Black Boys Look Blue, the source has been unpublished, so making the draft of the movie 'original' and not 'adapted'.

So as per my permutations and calculations, here's my predicted and desired winner...

Who Should Win: Fences

Who Will Win: Moonlight