Check out our predictions for the Academy Award for the best actor category...

One of the most sought-after award categories of the Oscars is the Best Actor In A Leading Role category. Last year it was one of the most talked about category that saw big names like Matt Damon, Michael Fassbender, Bryan Cranston, Eddie Redmayne and everyone's favourite Leonardo DiCaprio battling it out. The ceremony is still remembered as it marked the first time that Leonardo DiCaprio finally won the golden statuette. This year it sees an unlikely contender in Casey Affleck, going head to head with Andrew Garfield, Ryan Gosling, Viggo Mortensen and Denzel Washington. Interestingly, all the films that the actors have been nominated for, have been nominated under the Best Picture category with only the exception of Captain Fantastic. In fact Viggo Mortensen's nomination is the only nomination that Captain Fantastic has received at the Academy Awards. Also Read - Jennifer Aniston-Brad Pitt, Jennifer Lopez-Marc Anthony – 10 Hollywood couples who stayed friends after breakup – view pics

The awards will be telecasted on February 26, 2017 i.e. February 27 (IST). Also Read - Tom Holland opens up on whether Toby Maguire and Andrew Garfield will make an appearance in MCU's Spider-Man

Let’s take a detailed look at the nominations and our predictions for the winner of the Academy Award in the Best Actor category Also Read - WHOA! Are ex-Spideys Tobey Maguire and Andrew Garfield joining Tom Holland in MCU's Spider-Man 3? Latter responds

Casey Affleck, Manchester By The Sea 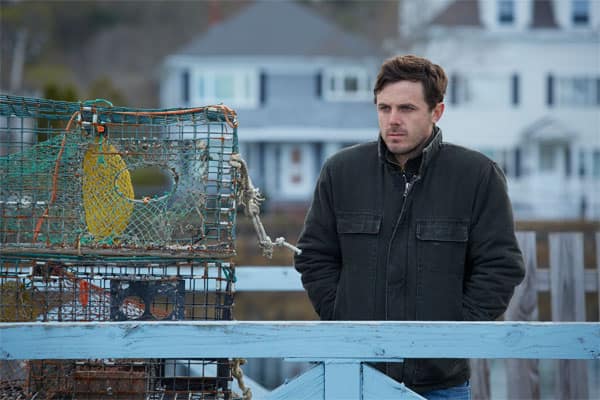 This is by far the best performance of the year, according to me. Casey Affleck's grief stricken handyman will haunt you long after the movie ends. To know about his great acting prowess watch out for the scene immediately after the interrogation scene or the scene of his confrontation with his ex wife. No one can play a deeply damaged man better than him. After sweeping almost all the awards this season, he would definitely be eyeing the coveted Oscar. However, certain controversies that have been plaguing the actor might come between him and his award. 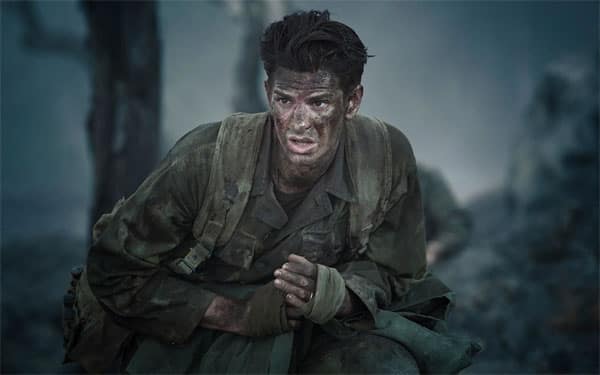 His was the most understated performance in the film that was filled with blood and gore. But there are more than three performances that are better than his in this category. 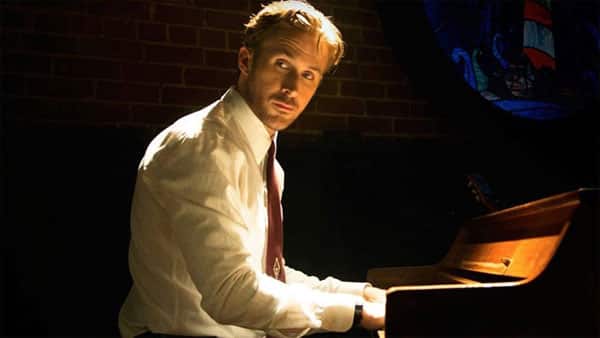 His was one of the most all round performances. He sang, dance and acted and he was exceptional in all the three jobs he did. The film, that celebrates the city of Los Angeles, is by far the best film of 2016. And Ryan Gosling is one of the major reasons that made the film what it is today. Also read: Oscars 2017: The Jungle Book, Doctor Strange, Rogue One: A Star Wars Story - who should win the Academy Award for Best Visual Effects? 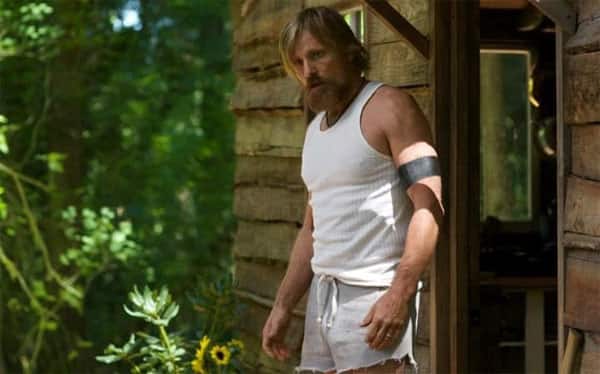 The fact that his is the only nomination for his film Captain Fantastic says a lot about his performance in the film. Having said that, it is not good enough when compared to others in the category. Viggo Mortensen should consider the nomination as a victory. 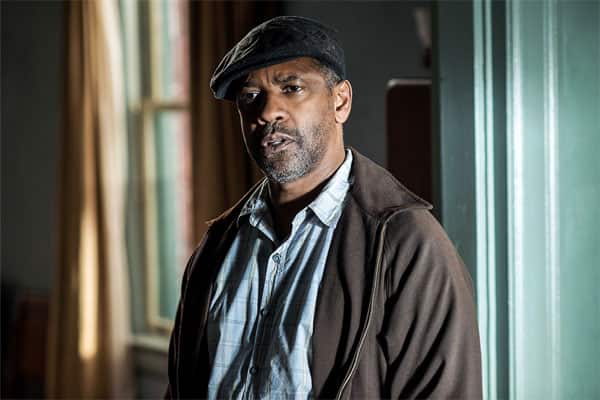 He is the biggest threat to Casey Affleck's victory. His win at SAGs was rather surprising and suddenly made him the hot favourite for the Oscars. Also, as mentioned above, Casey Affleck's controversies aren't helping him either. Also read: Oscars 2017: Viola Davis, Naomie Harris, Nicole Kidman - who should win the Academy Award under the Best Supporting Actress category

So here goes my Oscar Winner prediction for Best Actor in a Leading Role: