In a few hours we will know who is going to steal the crowning glory at the biggest and the most honourable award ceremony on Earth. One thing we can be sure of - this year's Oscars belongs to one and only La La Land. The musical romantic drama is most likely to get away with most of the awards, especially some of the major ones here. But apart from La La Land, most of the other movies nominated for the major categories are something we call as Oscar bait - moving human dramas with some heartfelt performances and heart-wrenching moments that you can only watch once. Also Read - Oscars 2021 Worst Dressed: Carey Mulligan, Colman Domingo, Emerald Fennell and others flopped with the sartorial choices at the 93rd Academy Awards

While some of the best entertaining movies have been ignored by the jury this year, most hurtful snubs being Deadpool, 20th Century Woman, Sully, Captain America: Civil War. However, there is no point in crying over spilled milk, so instead let's look at who is going to win among the chosen ones. In India all eyes will be on what dress Priyanka Chopra will be wearing and how much will she be giggling throughout, plus there is the India-origin actor Dev Patel who is nominated as the Best Supporting Actor for his performance in Lion (though there is very little chance that he would be getting an award. Also Read - Oscars 2021: Malayalam film Jallikattu is India's official entry for 93rd Academy Awards

Well, here are our predictions for who will win the Oscars in all major categories.... Also Read - Coronavirus pandemic: Academy Awards governors open up on major change in rules and if the Oscars will happen next year 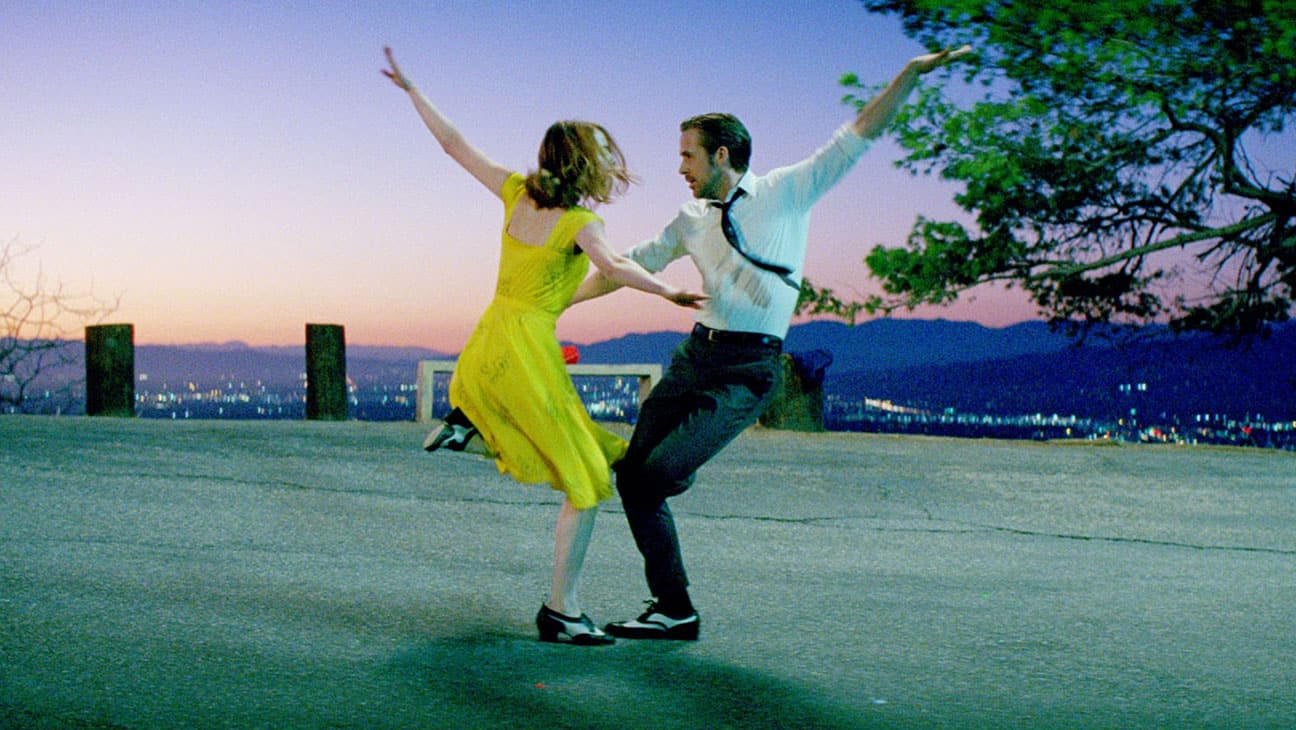 Who will win: La La Land 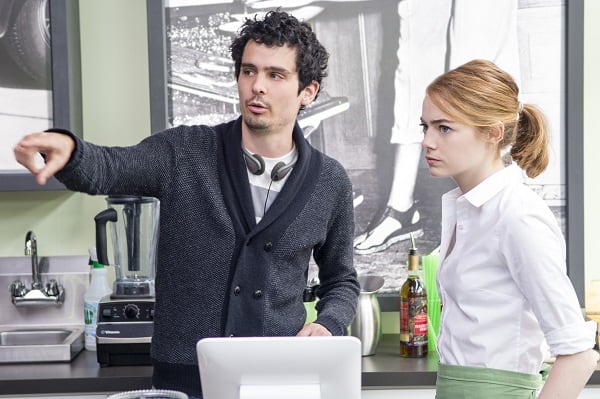 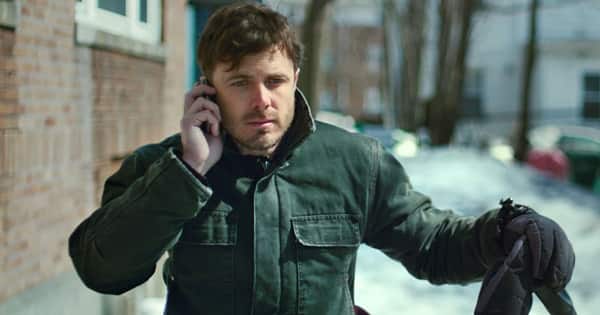 Who will win: Casey Affleck (Manchester By The Sea) 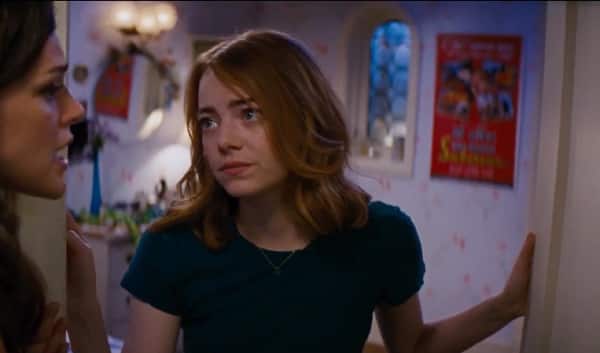 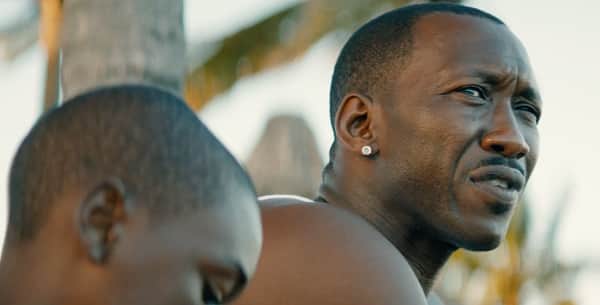 Who will win: Mahershala Ali (Moonlight)

Who will win: Viola Davis (Fences) 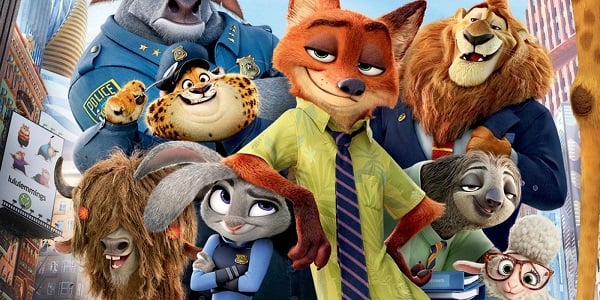 Who will win: Zootopia 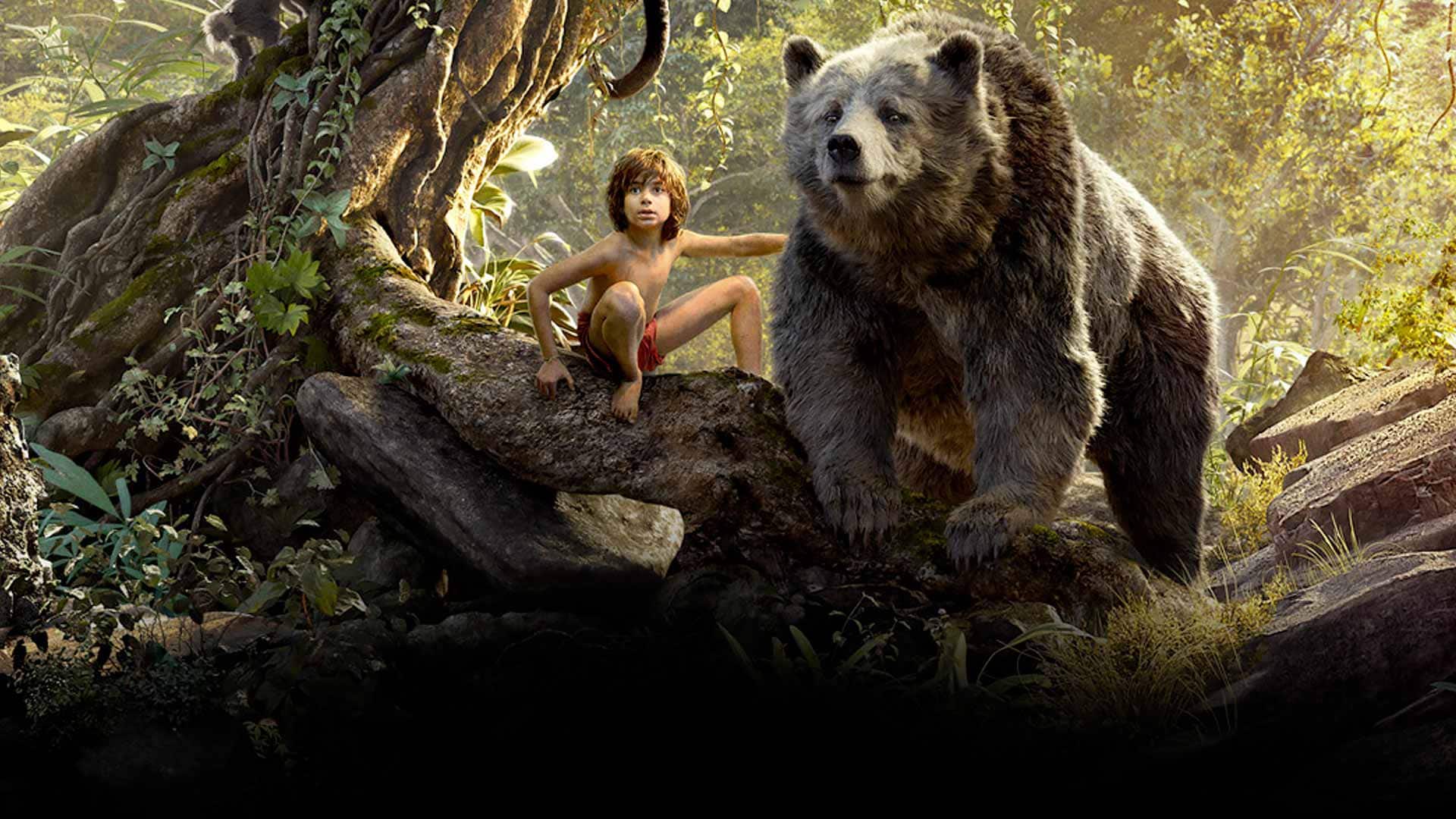 Who will win: The Jungle Book