This year's Best Actress category at Academy Awards 2017 is quite a mix of good, talented and surprising choice of nominees. Meryl Streep continues to own the category with just another nomination, this time for Florence Foster Jenkins. Ruth Negga, a fantastic actress to watch out for, something every Preacher fan would agree, also finds herself as a part of the elite list. Another surprising choice is Isabelle Huppert, who has been a part of some really controversial movies before, in the nominee list. Then there is the beautiful Natalie Portman nominated for Jackie. And finally the frontrunner in the race to be the Best Actress this year, Emma Stone for La La Land. Also Read - Oscars 2021 Worst Dressed: Carey Mulligan, Colman Domingo, Emerald Fennell and others flopped with the sartorial choices at the 93rd Academy Awards

Of course, there have been performances that have been ignored like Amy Adams for Arrival and Taraji P Henson for Hidden Figures. But snubs do happen every year, so let's look at the real nominees of the year, and who we think should win the award... Also Read - Oscars 2021: Malayalam film Jallikattu is India's official entry for 93rd Academy Awards 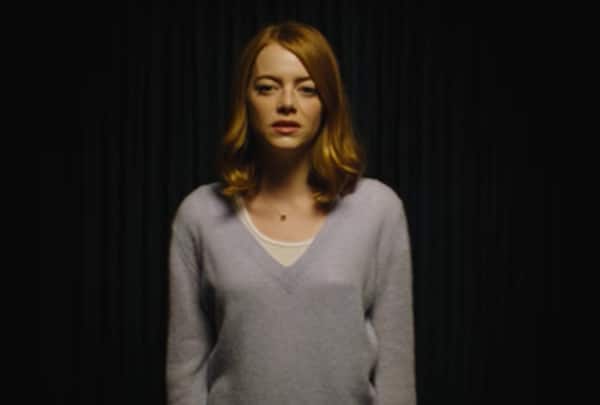 A front runner to win the award this year, many say Emma Stone is the reason why Viola Davis is shifted to Best Supporting Actress category, even when she is the lead actress of Fences. This is said to be done to give awards to both. Speculations apart, the immensely likeable Stone gives her best performance in the musical romantic drama, as an aspiring actress who has to make some difficult choices when it come to the matters of the heart. 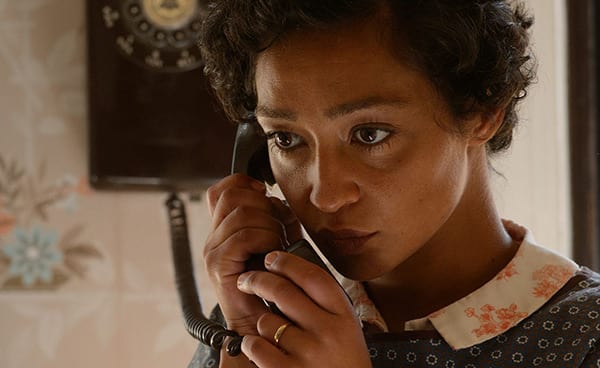 I had always noticed Ruth Negga's talent when she had played a supporting role in the TV series, Agents of S.H.I.E.L.D., so it's glad to see the Academy Award notice her talent and nominate her work for Loving. However, I am sure the jury would not consider nothing more than a nomination for her, since Loving wasn't exactly loved well by everyone. 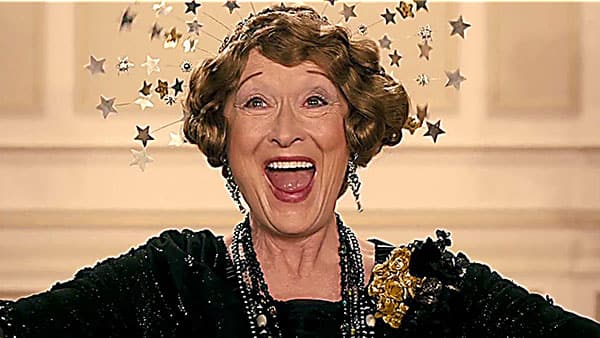 If Meryl Streep has a movie releasing any year, the Academy Award jury has made it their agenda to nominate her despite how the movie looks like. So this year too, she gets nominated for her brilliant work as the terrible late singer on Florence Foster Jenkins. But whether this will culminate into her winning her fourth award remains to be seen. 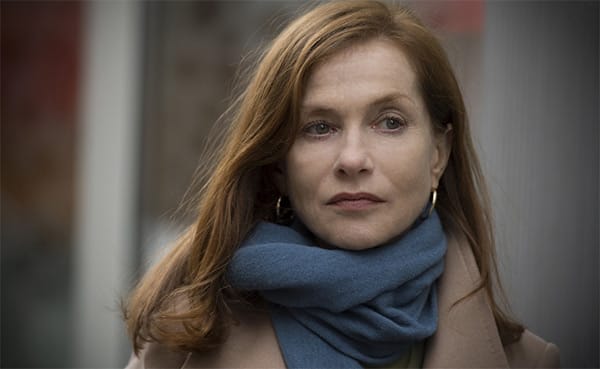 Her previous controversial work might go against her. Then there is also the matter that some of the jury members feel Elle actually glamourises rape. But removing her performance out of the context of the controversies, Isabelle Huppert is mind numbingly terrific as the corporate woman, whose life takes a hard turn after she was raped by a masked intruder. 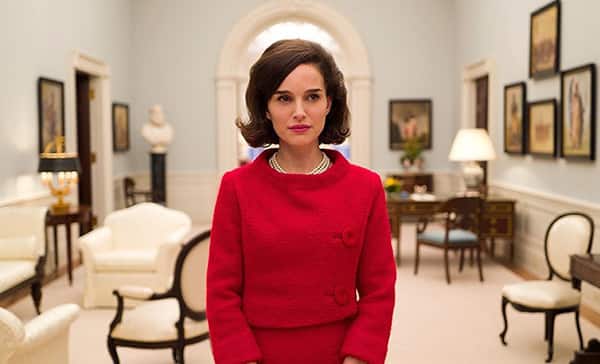 I found Natalie Portman's performance as the widowed wife of JFK to be much better than her performance in Black Swan, for which she won her first Oscar, though not as great her performance in Leon and Closer. She embodies grace and tragedy into her role, as she tries to pick up her life after the sudden shocking assassination of her husband.

Going by the above choices, this is what we feel about who deserves to win the award and who will....

Who should win: Isabelle Huppert - Elle