Oscars 2017: La La Land, Lion, Manchester By The Sea - who should win an Academy Award in the Best Actor category

Check out our prediction for Academy Award for Best Film... 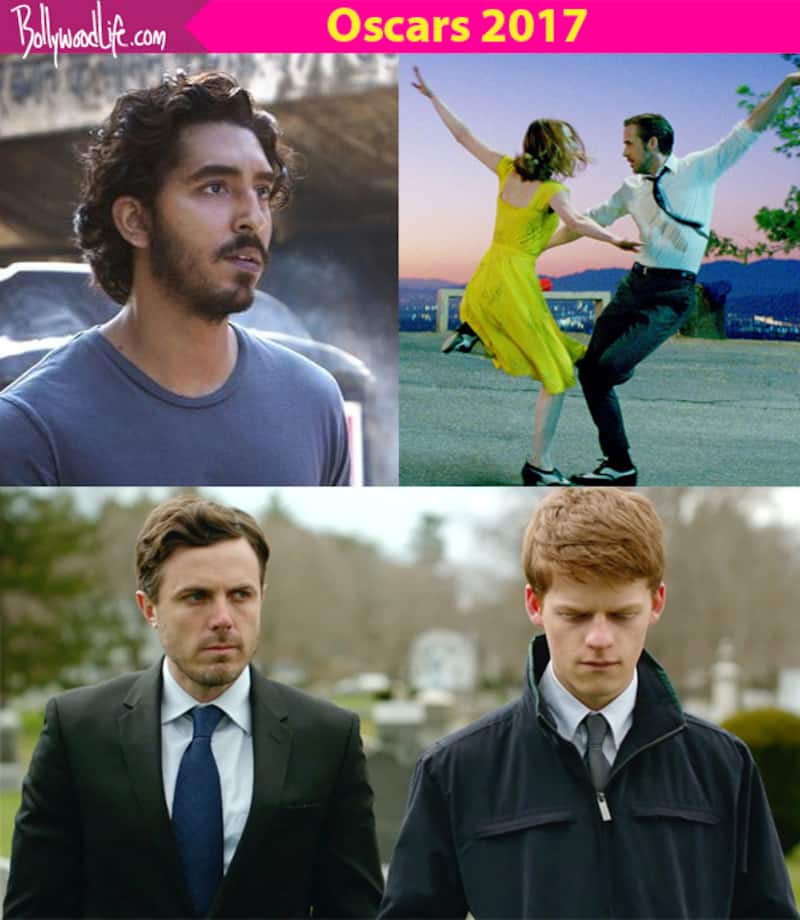 One of the biggest award categories in one of the biggest awards shows of all time, sees eight critically appraised films going head to head. The films are different in genre be it the sci-fi Arrival, drama film, Fences, biographical war drama, Hacksaw Ridge, biographical drama, Hidden Figures, musical, La La Land, western thriller, Hell or High Water, biographical drama, Lion, drama, Manchester By The Sea and Moonlight. Last year, too, it was the same scenario as films like The Big Short, Bridge Of Spies, Brooklyn, Mad Max: Fury Road, The Martian, The Revenant, Room and Spotlight battled it out. While last year, Spotlight took home the coveted trophy, let's take a look at which of the nominated films have the highest chances to grab the trophy this year. So far it is La La Land that has won most of the awards and rightly so. Apart from the nominated ones, there were many films which weren't critically acclaimed and were snubbed be it Deadpool, Nocturnal Animals, Captain Fantastic, Sully, 20th Century Woman, Sing Street etc. Also Read - Did Allu Arjun walk off from Atlee's project SHOCKED by the filmmaker's remuneration?

We analyse the merits of each film and predict, to the best of our capacity, this year's winner... Also Read - Pathan actor Shah Rukh Khan crediting all women in his life for his success will make you feel proud as a fan [VIDEO] 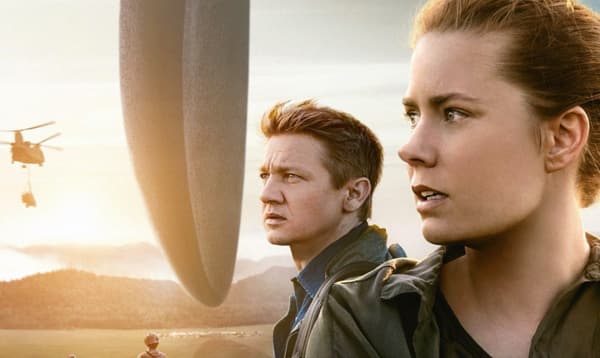 Arrival is an American sci-fi movie that released last year. Directed by Denis Villeneuve, adapted form the 1998 short story and novella, 'Story of Your Life' by Ted Chiang, the film starred the likes of Amy Adams, Jeremy Renner and Forest Whitaker. The film is the story of saving Earth from a war as a formerly misinterpreted message from the aliens had caused nations to put military forces together to initiate a war against the aliens. While the plot does seem interesting, Arrival can't be termed as the best film in this category. 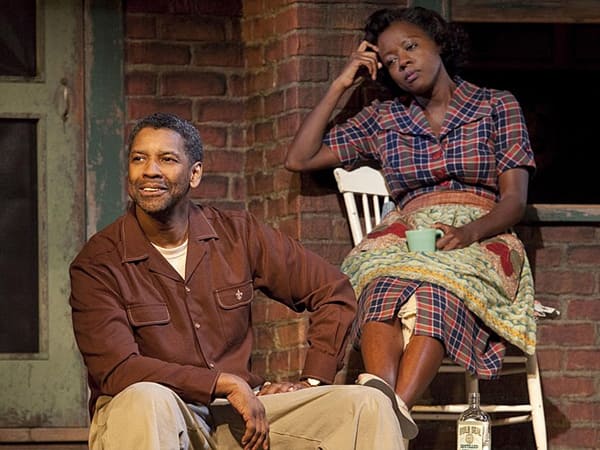 Fences is a period film, set in the '50s, and is about a working-class African-American father who tries to raise his family, while coming to terms with the events of his own life. While the film has a brilliant narrative, it is deemed a bit slow for its own good. Also Denzel Washington is up for an award in the Best Actor category. So another victory and that too in the highly competitive Best Film category, might prove to be difficult for the film. 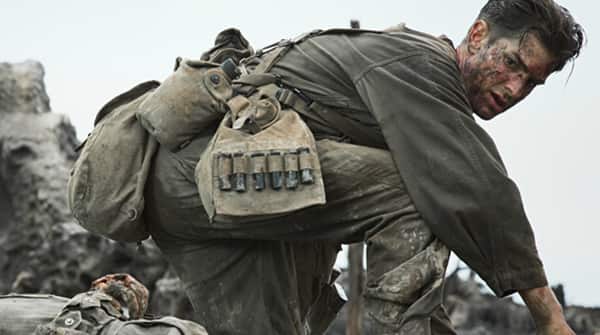 Hacksaw Ridge is a 2016 biographical war drama film. Directed by Andrew Knight and Robert Schenkkan, the film revolves around the World War II experiences of Desmond Doss, an American pacifistic combat medic who refused to carry or use arms as he was a Seventh-Day Adventist Christian. Doss later on happens to become the first conscientious objector to receive the Medal of Honor for his services and courage to stick to his ethics. There are more than four films better than this one in this category.

This western crime thriller follows two brothers who carry out a series of bank robberies to save their family ranch, and stars Jeff Bridges, Chris Pine, and Ben Foster. Although the execution of the film was top notch, it was the story that had nothing new to offer. 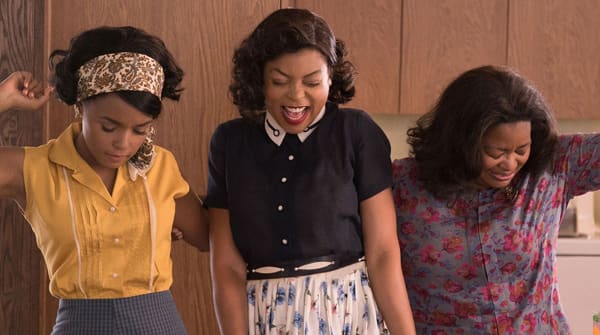 While it managed to win at SAG, it might be difficult to repeat the feat here. Just like Lion, the makers should consider their nomination to be a victory. Also read: Oscars 2017: The Jungle Book, Doctor Strange, Rogue One: A Star Wars Story &#8211; who should win the Academy Award for Best Visual Effects? 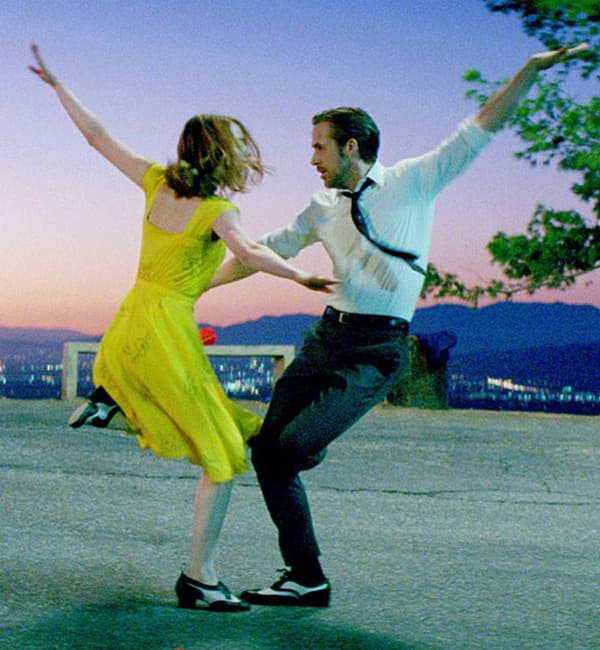 According to me this is the best film in this category and has the best bet at winning the Oscar trophy in the Best Film category. The film has swept almost all the other awards before Oscars this year and is expected to do the same at the Academy Awards. 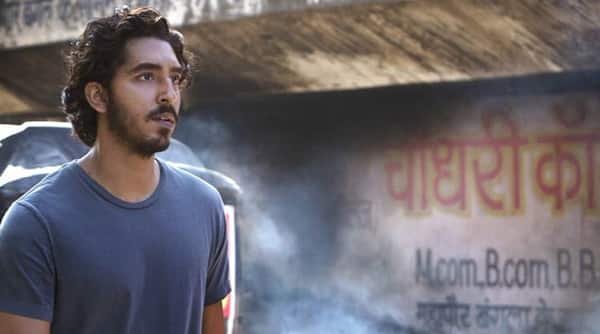 Lion tells the story of a 25-year old man, who is in search of his roots. This film is sure to leave a lump in your throat. It's more about performances than the film itself. So, a nomination should be considered as a victory for the film. 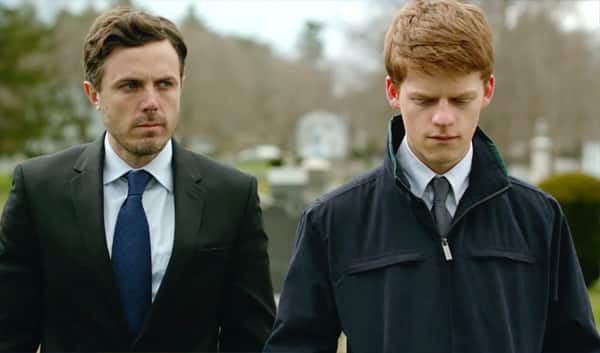 One of the most moving tale of human emotions, Manchester By The Sea is one of my favourite films of the year. While a win in the Best Film category seems to be a far fetched dream, it's one of the top contenders in the Best Actor category. 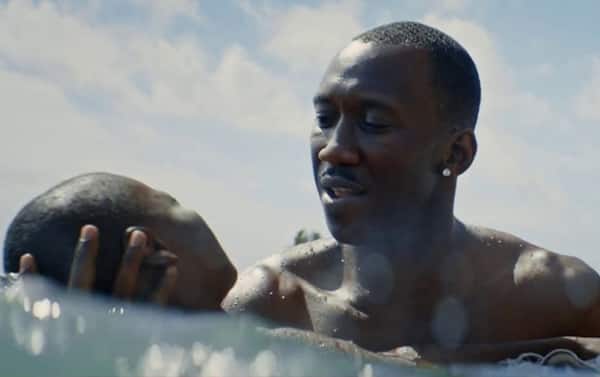 Moonlight is an American drama, based on the play, 'In Moonlight Black Boys Look Blue' by Tarell Alvin McCraney. The film is directed by Barry Jenkins and stars Trevante Rhodes, Andre Holland, Janelle Monae, Ashton Sanders, Jharrel Jerome, Naomie Harris and Mahershala Ali. Chiron, the character is shown in three stages of his life - as a shy child, then as a teenager and finally as an adult. It is based on an uncommon wise outlook on the three crucial stages of life, imparting some sense of realisation for every stage.