Here are all the happenings of Oscars 2017 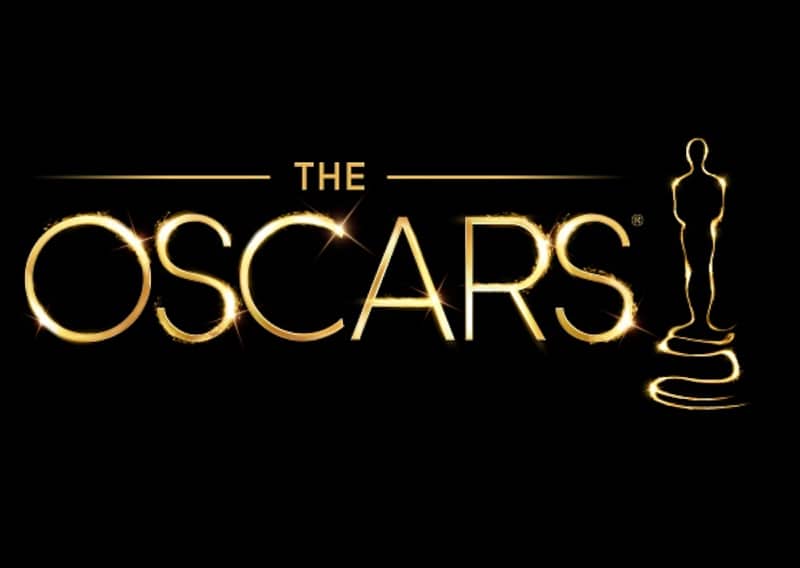 The big night is finally here and we're hooked to our TV screens! The 89th Academy Awards is being held in LA and Dev Patel has been nominated. It is a pride to see Dev being nominated in the Best Supporting Actor category, which, if he wins, would make him the first Asian to take home the trophy after almost five decades. The red carpet event for the awards night has already begun and present are several celebs of the fraternity. Desi girl Priyanka Chopra is all set to set the red carpet on fire. We checked out a sneak peek of what her outfit is going to look like and we can't wait for her appearance! We believe even Deepika Padukone is going to be present for Oscars this year. While she had denied reports of the same, the fact that she was present for almost most of the pre-Oscar parties says it all! She's definitely going to make it to the red carpet. All we can hope for is for her to wear it right. Also Read - Ranveer Singh-Deepika Padukone, Aishwarya Rai Bachchan-Abhishek; when distasteful separation rumours of Bollywood's loved couples grabbed eyeballs

Anyway, we're bringing to you all the live updates of what's happening at the Oscars so you guys won't miss a thing! Also Read - Alia Bhatt in Heart of Stone to Deepika Padukone in Pathaan: Bollywood heroines who will kick some b*tt in upcoming new action movies

# Dev Patel and Sunny Pawar have arrived. Also Read - Before Malayalam actress Saniya Iyappan, these celebrities have been groped and manhandled in public

#Justin Timberlake just announced he is opening the show, on the red carpet. His wife Jessica Biel said she is not worried about him, she is worried about everyone else.

# Halle Berry arrives on the red carpet and talks about her upcoming film Kidnap.

# We just spotted Priyanka Chopra at the red carpet, dressed in white. Here is a look at what she is wearing.

# Viola Davis just arrived. She has been nominated for Fences.

# Ryan Gosling arrives, looking handsome as ever. We also spotted Naomie Harris blowing kisses at the fans outside the venue.

# Casey Affleck arrives, says he is "happy to be here." Dwayne Johnson has also arrived.

# Emma Stone arrives, and while she is talking to the read carpet host, Justin Timberlake photobombs her.

# As revealed on red carpet, Justin Timberlake opens the ceremony with a fantabulous performance of Can't Stop The Feeling. The fun filled performance left the audience grooving. Literally everyone stood up and shook a leg! Incredible start to an incredible day. Jackie Chan clapped his hands along to the beats. Even Dev Patel danced with his mother.

# Jimmy Kimmel takes over the center stage and begins the hosting.

# The award for the Best Actor in a Supporting Role has been given to Mahershala Ali for Moonlight.

#Best makeup and Hair is won by Suicide Squad

# Best Documentary Feature won by O.J.: Made in America

# Dwayne Johnson is next performer. He cracks a joke about showrunners turning down his request to sing You Are Welcome from Moana after hearing his voice. Then the original singers of the song come on stage for a performance.

# The Academy President Cheryl Boone Isaacs: "Tonight is proof that art has no borders."

# Chris Evans is on stage for Best Sound Editing. Sylvain Bellemare wins the trophy for Arrival.

#Viola Davis wins the awards for Best Actress in a Supporting Role in Fences. She gives a moving acceptance speech. She is in tears while accepting her award. She thanks her husband and daughter, and tells them they teach her how to live. She says that she always wanted to be an artist, and "Thank God I did, as it is the only profession that celebrate what it means to live a life"

# Best Foreign Language Film is The Salesman directed by Asghar Farhadi. He makes a strong statement by skipping the show and sending a representative to read a note bashing Trump's travel ban.

# Dev Patel is the next presenter. He welcomes Sting on stage for a performance.

#Dakota Johnson and Jamie Dornan are here to give away the award for Best Production Design. La La Land wins its first award tonight.

#Jimmy Kimmel tweets to Donald Trump! Asks him if he's awake and that Meryl says hi! Below are the tweets.

Hey @realDonaldTrump u up?

#La La Land bags its second award at the Oscar's for Best Cinematography.

#Jimmy Kimmel takes another jibe at Donald Trump by saying "we're sorry to hear about what happened to Sweden last week".

#Samuel L Jackson arrives at the stage to present an award for Best Original Music score.

#Scarlett Johannson appears on stage to present the award for Best Original Song.

#Jennifer Aniston talks about Bill Paxton and breaks into tears.

#A tribute performance is held for all the actors and performers Hollywood lost in the recent times.

#Ben Affleck and Matt Damon appear on stage to give the award for Best Original Screenplay. Damon is introduced as a "guest" along with Affleck.

#Manchester By The Sea wins its first award for the evening.

#Amy Adams presents the award for Best Adapted Screenplay category. The award is won by Moonlight.

#Brei Larson presents the Best Actor award to Casey Affleck for Manchester By The Sea.