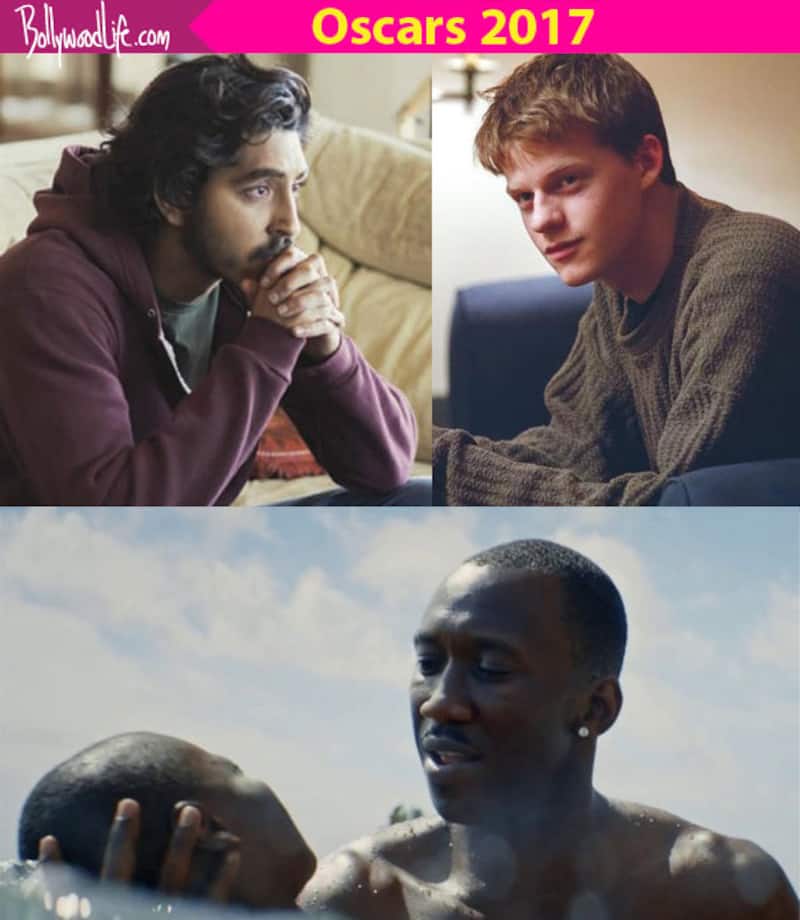 There have been some performances that have been ignored his year, in this category, like Simon Helberg and Hugh Grant (Florence Foster Jenkins), Robert Downey Jr (Captain America: Civil War), Aaron Eckhart (Sully), Kevin Costner (Hidden Figures), Ben Foster (Hell or High Water), Adam Driver and Liam Neeson (Silence) etc. However, the people who have been nominated this year, deserves to be there. Here's looking at the 5 nominees in the Best Supporting Actor for Academy Awards 2017, and who should win it... Also Read - Pathan actor Shah Rukh Khan crediting all women in his life for his success will make you feel proud as a fan [VIDEO] 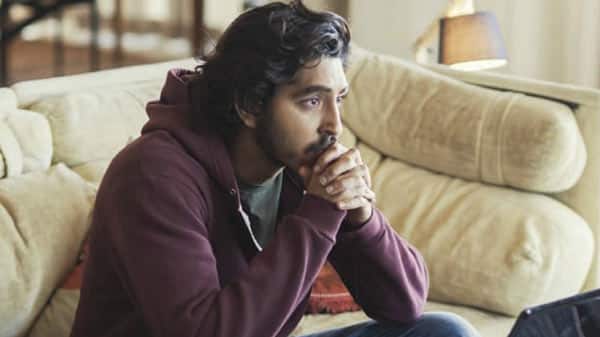 Starting off with someone who India (and England) will be rooting to win. It's strange that Dev Patel is nominated in the Best Supporting Category when he is actually the lead of the film. Yes, he only appears in the second half, with the first half pretty much dominated by the young Sunny Pawar. Well, talking about his chances, Dev Patel is really good in the movie, especially in the last ten minutes of the film, where he is reunited with his real family. But the lagging screenplay in the second half of Lion do kind of screw up his chances. Yet, fingers crossed on this one! 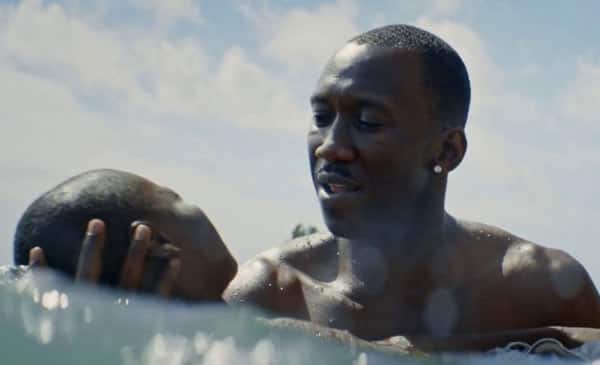 A favourite of many to pick up the golden statuette, Mahershala Ali's screentime in the biographical flick may last not more than 10 minutes or so. But he makes us so much of an impact in that little screentime of his that he could end up being the Mark Rylance of this year. The Baptism by the water scene, is easily the finest enacted scene of the year. 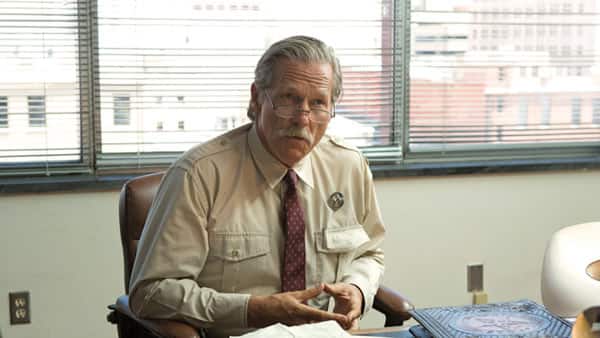 Hell or High Water is one of my most fave movies of the year, and it has some terrific performances in it, namely from Chris Pine, Ben Foster (who really deserves space in this category) and of course, Bridges. As a sheriff hell bent on catching the bank robbers, Jeff Bridges is at his sublime best, though it may not be his best western role (that credit goes to True Grit).

Lucas Hedges - Manchester By The Sea The youngest of the nominees, Lucas Hedges stars in this drama about death and depression, as the bereaved son, who is looking for an opportune moment to have his way with one of his girlfriends, while trying to adjust with his melancholic uncle. Hedges' best moment comes when he freaks out on seeing frozen packet of chicken in the freezer that reminds him of his dead father in the morgue. 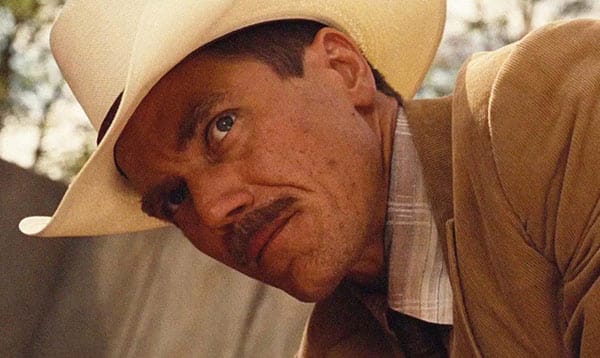 The always underrated Michael Shannon delivers one of his best performance in what I believe is a very middling movie. The actor is great as always, but the product lets him down at several junctures. But then if Meryl Streep can get an Oscar for the very boring The Iron Lady, then why can't Shannon?

So that now you are familiar with our Oscar nominees for the Best Supporting Actor category, let's look at who is our choice to win the award and who, going by Oscar tradition, will actually win it. In this case, however, both are the same person...

Who should win it: Mahershala Ali - Moonlight

Who will win it: Mahershala Ali - Moonlight