Oscars 2017: Moana, Zootopia or Kubo and The Two Strings - who should win the Academy Award for Best Animated Feature?

So, here is the list of movies I am genuinely excited about at the Oscars 2017. Lion, Hacksaw Ridge, Hidden Water are all great movies, but I like to be entertained. And let us be honest for five minutes, and admit that not everyone watches all the movies in the Oscars' Best Picture Category. But here is one category of films that most of us can easily binge-watch. I am talking about the movies nominated in the BEST ANIMATED FEATURE category. Year after year, my favourites have managed to take home the laurel, in this category that started in 2001. Big Hero 6, Inside Out, Wall-E, Up - these are gems of cinema, regardless of the fact that these are all animated feature films and have won Oscars for their brilliance. If you did not swell up in Wall-E or Up, you probably should get checked for having the condition called 'heart of stone'. I am eagerly rooting for my favourite again this year. Also Read - Oscars 2017 FULL winners list: Warren Beatty makes a boo-boo! Moonlight wins Best Film

All movies in this year's Best Animated Feature Film category are exceptionally good. Be it the Disney Princess Moana's journey across the oceans, or Kubo's journey across the magical realm to protect himself. Be it the utterly funny adventures of animals of Zootopia, or be it the dramatic relation between a man and The Red Turtle. But the trophy can be bagged only by one! Also Read - Oscars 2017: Om Puri's family thanks the fraternity for paying a tribute to the first and the only Indian actor

A fictional city called Zootopia that is full of animals living in a domesticated environment, having evolved past their natural animalistic instinct to hunt. Yep! No humans in Zootopia. Isn't that a dream for every animal lover? An optimistic rabbit, Officer Judy Hopps, embarks on a journey to solve her first case. And seeks help from Nicholas P. "Nick" Wilde, a red fox, and forms a special friendship with him. A story about trust, and finding yourself, Zootopia is certainly the movie you need to watch on your low days. 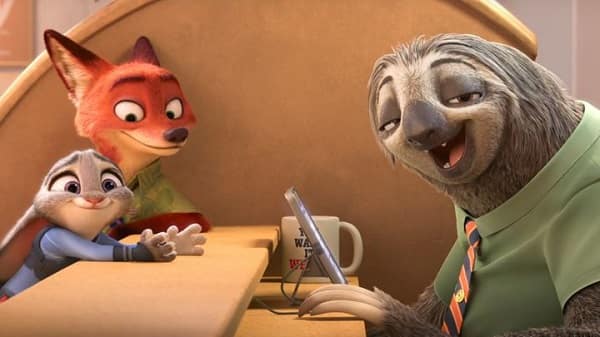 This one is high on entertainment. Though the movie did make profits, it didn't really perform exceptionally well at the box-office. The visual effects of Kubo and The Two Strings are so awesome that you would easily let go off the few times the movies gets predictable. The ultimate message is not as strong as others in this list, but the magical world of Kubo more than makes up for it. 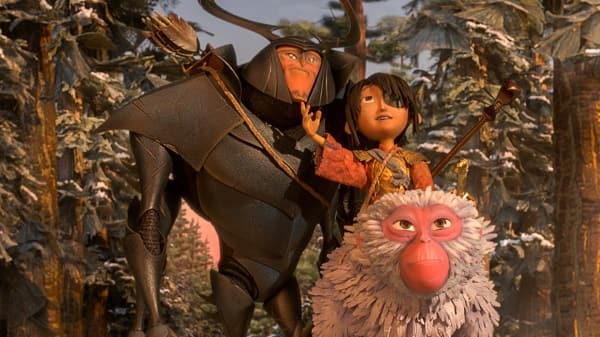 Life of Pi gets a fantasy twist in this one. A man gets in contact with a turtle while he is marooned in the middle of a sea. He kills the red turtle, and it turns into a woman. We will leave the rest for you to find out. 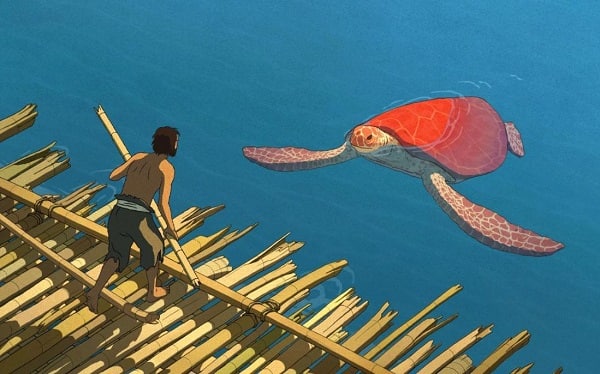 My Life as a Zucchini

I am total sucker for stop motion films, and this French movie was a feast for me. The film has garnered strong positive reviews since October last year, and is the kind of film that can also give Manchester by the Sea a run for the money. 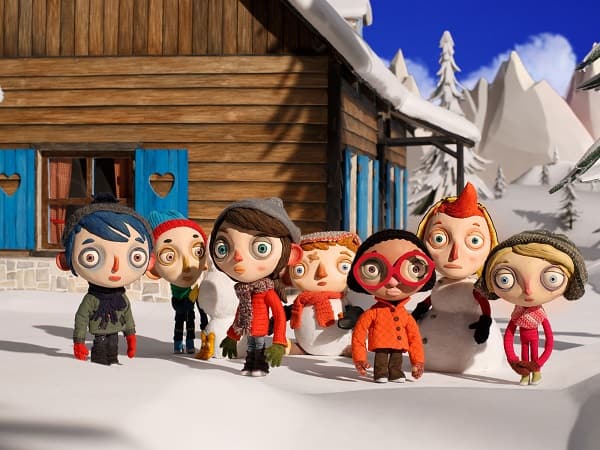 We have seen the Disney formula in many of their movies. But seriously it never gets old. A princess embarks on a solo adventure to find demi-God and restore the stolen heart of a Goddess, who will nurture the environment, in return. And yep, there is endless sea in between them. Musical, vibrant, and charismatic - Moana is the strongest contender. 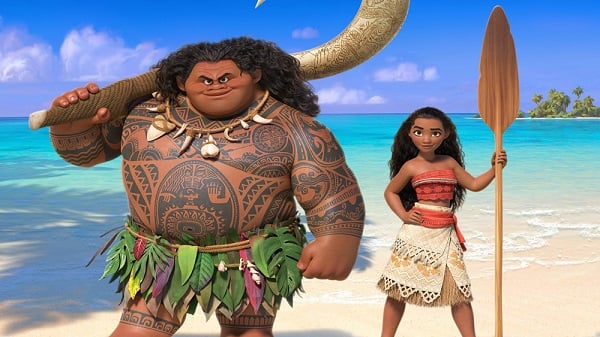 So, here are my predictions for the winners of Oscars 2017 Best Animated Feature Film:

Should Win: Kubo and The Two Strings