Oscars 2017: The Jungle Book, Doctor Strange, Rogue One: A Star Wars Story - who should win the Academy Award for Best Visual Effects?

Let's take a detailed look at the nominations and our predictions for the winner of the Academy Award in Best Visual Effects category.

Year 2016 saw various films making a mark as far as visual effects were concerned. Be it Arrival, Fantastic Beasts and Where to Find Them, Captain America: Civil War, The BFG, Passengers, Star Trek Beyond, Deadpool etc. But like every year there are only certain number of films that gets unanimous praise to be nominated for the coveted Academy Awards. These are those films which achieved the unthinkable and made people sit back and get mesmerized by its sheer visual brilliance. Last year the nominations saw the biggies going head to head with Star Wars: The Force Awakens, Mad Max: Fury Road, The Martian, The Revenant and finally losing to much smaller film Ex Machina. Also Read - Trending Hollywood news today: BTS and Jennifer Lopez collaboration on the cards, Ryan Reynolds opens up about his 'fairytale romance' with Blake Lively and more

This year, the top five nominations for the Best Visual Effect category are-- Mark Wahlberg 's Deepwater Horizon (A dramatization of the April 2010 disaster, when the offshore drilling rig Deepwater Horizon exploded and created the worst oil spill in U.S. history.), Benedict Cumberbatch's Doctor Strange (A former neurosurgeon embarks on a journey of healing only to be drawn into the world of the mystic arts.), Jon favreau's The Jungle Book (After a threat from the tiger Shere Khan forces him to flee the jungle, a man-cub named Mowgli embarks on a journey of self discovery with the help of panther, Bagheera, and free spirited bear, Baloo.), Charlize Theron's Kubo and the Two Strings (A young boy named Kubo must locate a magical suit of armor worn by his late father in order to defeat a vengeful spirit from the past.) and Felicity Jones' Rogue One: A Star Wars Story (The Rebel Alliance makes a risky move to steal the plans for the Death Star, setting up the epic saga to follow.) Also Read - Thanos creator Jim Starlin thought Avengers: Infinity War would be 'piece of sh*t' like Justice League – here's why

Let's take a detailed look at the nominations and our predictions for the winner of the Academy Award. Also Read - RM proves he's a TRUE Marvel fan by identifying Avengers: Endgame's soundtrack; here's how BTS members reacted – watch video 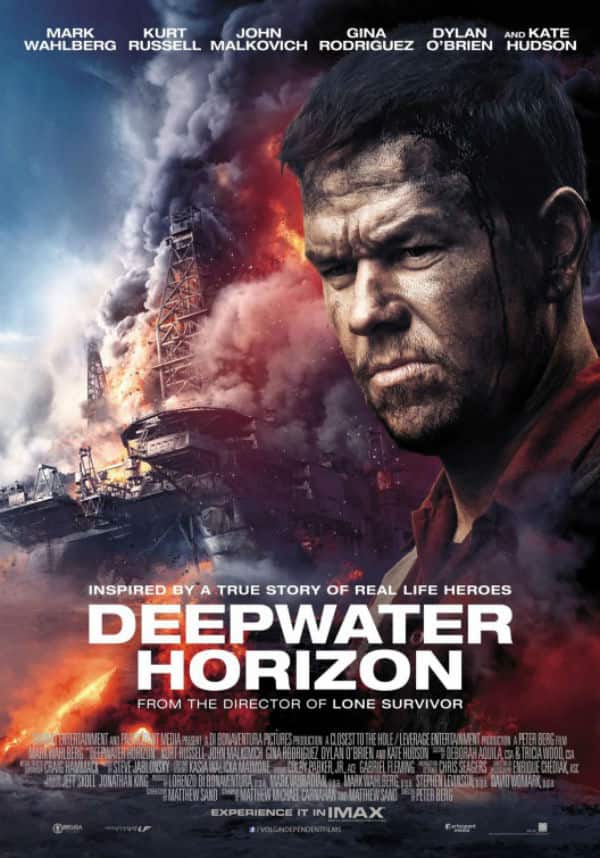 This Mark Wahlberg starrer disaster film was high on special effects. The scene when the whole horizon is shown to be under fire was so magnanimous yet horrifying. The burning looked so real, It felt like you were there. But chances of it winning are very less, because there are more than two films that boast of greater and better visual effects in this category. 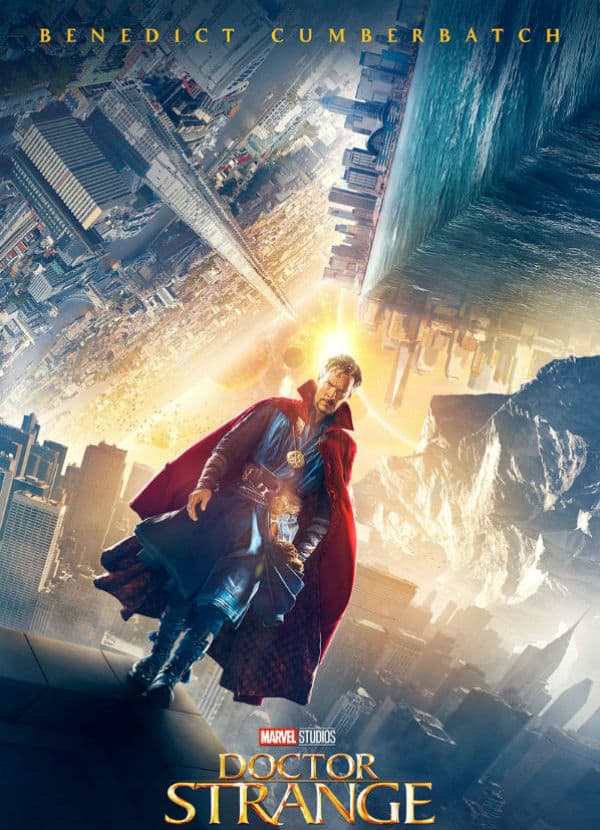 As far as superhero films of all time are concerned this movie wins hands down, at least in VFX department. Otherwise as well, this movie deserves to be in the list and I won't be surprised if it wins. But there is a big IF. Because not a single MCU film has ever won the award, in fact the last superhero film that won the award in visual department was Spider-Man 2 way back in 2004. Academy jury is often accused of their biases against superhero films. Also read: Doctor Strange movie review: Benedict Cumberbatch's film is strange yet it is one of the best superhero movies 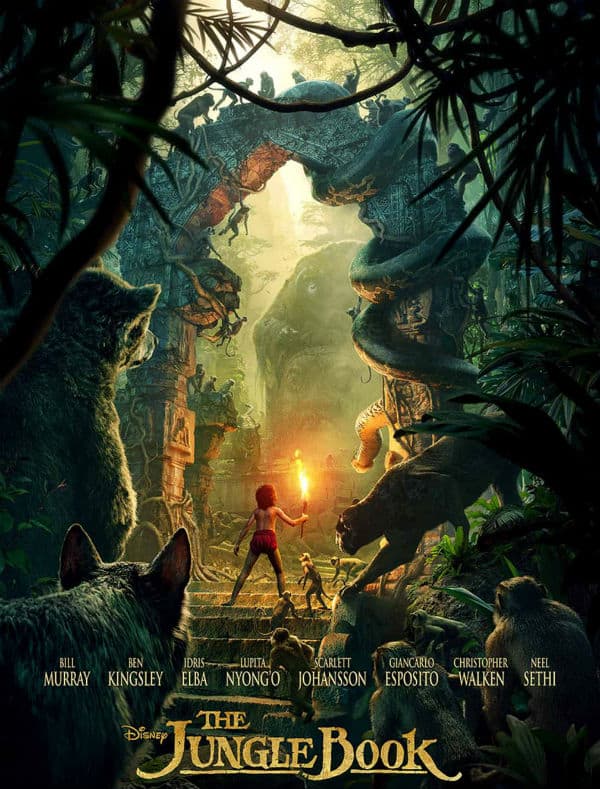 The best bet to win an Oscar is this cinematic gem from Jon Favreau. This live action film achieved what only Avatar had achieved in the past and even better. The Vfx in this one were basically a one up on Avatar and Avatar won the award back in the day. Also it has got plethora of talking animals. 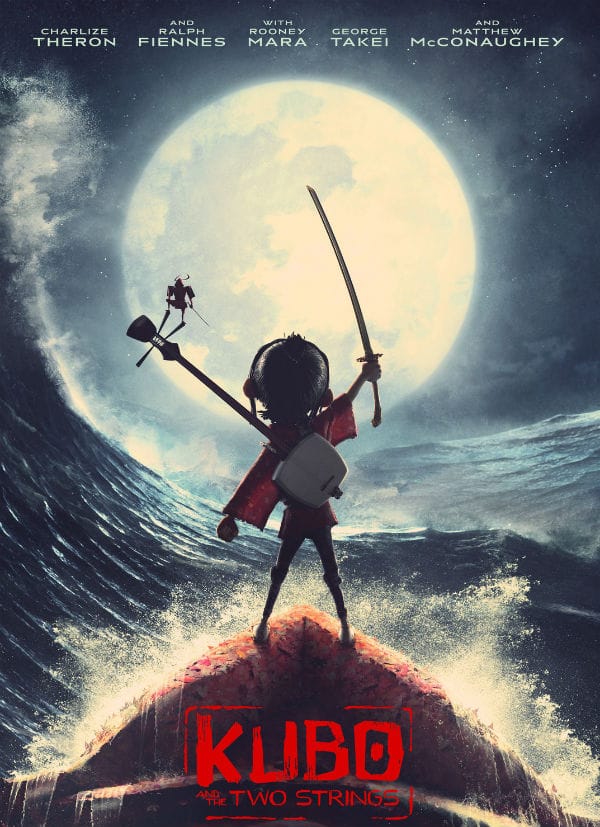 Now many would be wondering why an animated film is nominated in the Visual Effects category. Well simply because it's a stop-motion animated film, which means they basically have to put the pictures of what they created together to make the scene moving, and other effects they could not portray via that, have to be done using VFx. So the characters and sets are live-action. And the final scene of the film was filled with ample use of visual effects. Also this is only the second SMA film in the history of Academy Awards to get a nominations in Best Visual Effects category, first one being, The Nightmare Before Christmas in 1994. 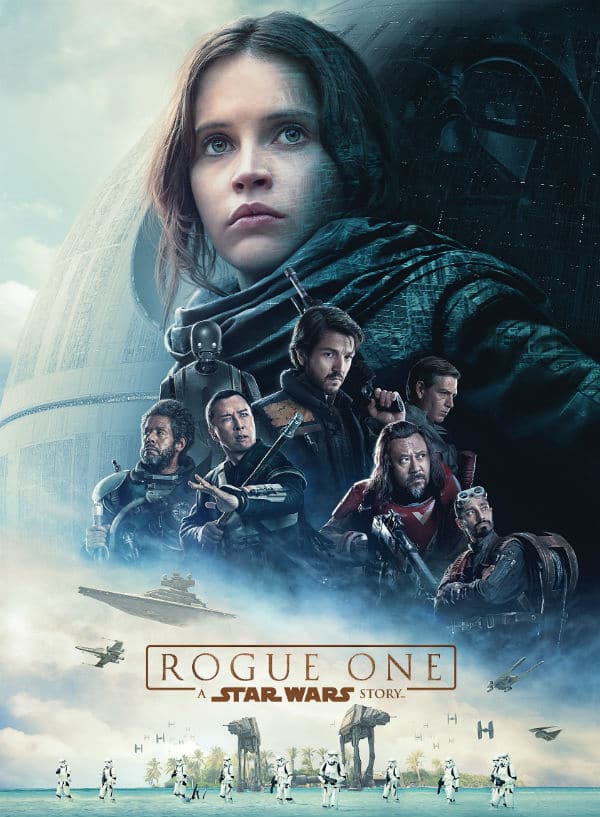 From recreating characters played by Peter Cushing and Carrie Fisher from the previous films to recreating the whole death star and the galaxy far far away, this Star Wars spin-off or filler, if I may say so, had some ground breaking visuals. While this movie is worthy of all the accolades but then the main Star Wars: The Force Awakens couldn't get past through a small low-key film like Ex Machina. I doubt it's gonna win. Also read: Rogue One movie review: Darth Vader and a terrific third act are enough to make you love this Star Wars spin-off

Should Win - The Jungle Book