The nominees for the Academy Awards 2017 in the Best Picture category this year - Lion, Manchester By The Sea, Fences, Moonlight and Hidden Figures

The nominees for the Academy Awards in the Best Picture category this year - Lion, Manchester By The Sea, Fences, Moonlight and Hidden Figures - have all impressed with top-notch performances by actors who are masters of their craft. While usually the performance by the main lead of a film is applauded, the supporting characters are often overlooked and that's why the Best Supporting Actor/Actress category is so important. Let's take a look at the actresses who have been nominated under this category this year. Last year the category had legends like Kate Winslet for Steve Jobs, Rachel McAdams for Spotlight, Jennifer Jason Leigh for The Hateful Eight battle it out with newbies like Rooney Mara for Carol and Alicia Vikander for The Danish Girl. It was Alicia Vikander who won the prestigious Academy award last year under this category. This year, too, the category features a healthy mix of stalwarts and new entrants. Oscar nominee Viola Davis, Oscar winner Nicole Kidman, Oscar winner Octavia Spencer, Oscar nominee Michelle Williams and Naomie Harris will fight it out for the coveted trophy this year.

We analyse the performances of each actress and predict, to the best of our capacity, who might emerge victorious... 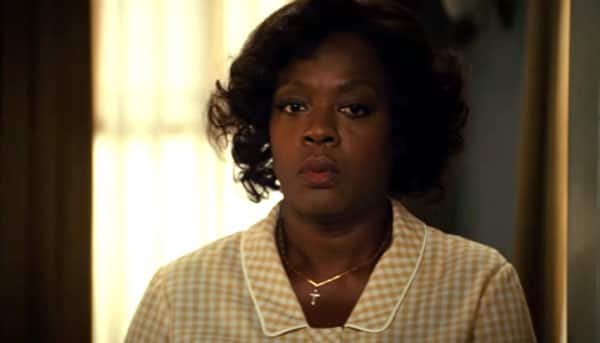 This is Viola Davis' third Oscar nomination and she has the highest chance among others to win the coveted trophy. She also has the meatiest part among other nominees. In fact many were of the opinion that she should have been considered as a nominee in the Best Actress category rather than being placed in the Supporting Actress category. However, she has won every major award this season and is the safest bet for this category. 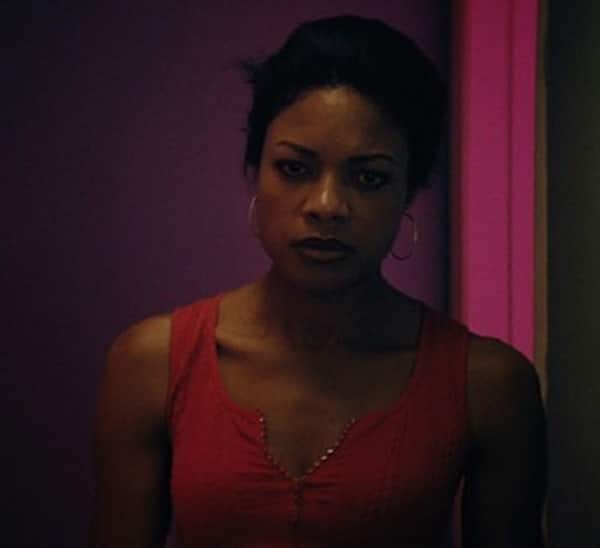 Naomie Harris played a drug addict mother who can't begin to understand or handle her son in the film, Moonlight. Her performance in the film has her portraying a wide array of emotions, jumping from mood to mood in a single scene. She was brilliant in her portrayal. Her performance was one of the reasons that Moonlight was such an impactful film. Also she is the only one without an Oscars nominations in the past. 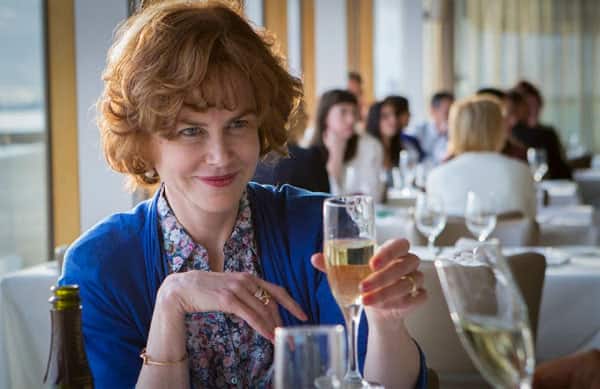 If Naomie Harris's character was that of a mother who didn't know how to take care of her son, Nicole Kidman's character in Lion was the perfect mother to her two adopted sons. Even though her screen time was limited, her brilliance was visible in each and every seen she was a part of. Check out the scene from the film where revelations about Saroo's adoption are made by Nicole's character. You will know why she bagged the nomination! Also read: Lion movie review: Dev Patel, Sunny Pawar and Nicole Kidman's heartfelt performances make it a gut-wrenching experience 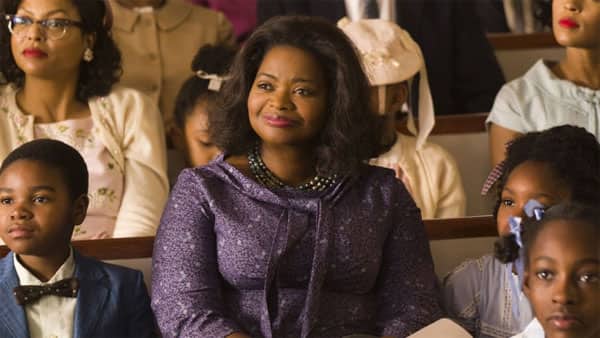 While Octavia Spencer was brilliant in Hidden Figures and she delivers the film's emotional pay off, it was nothing new that she hasn't done in the past. Her performance here will instantly remind you of her role in the film, The Help. In fact, such impactful was the performance that she had even won an Oscar for it. So, it seems a little unlikely that she will fetch another one for a similar role. Also read: Oscars 2017: The Jungle Book, Doctor Strange, Rogue One: A Star Wars Story - who should win the Academy Award for Best Visual Effects?

Michelle Williams, Manchester By The Sea 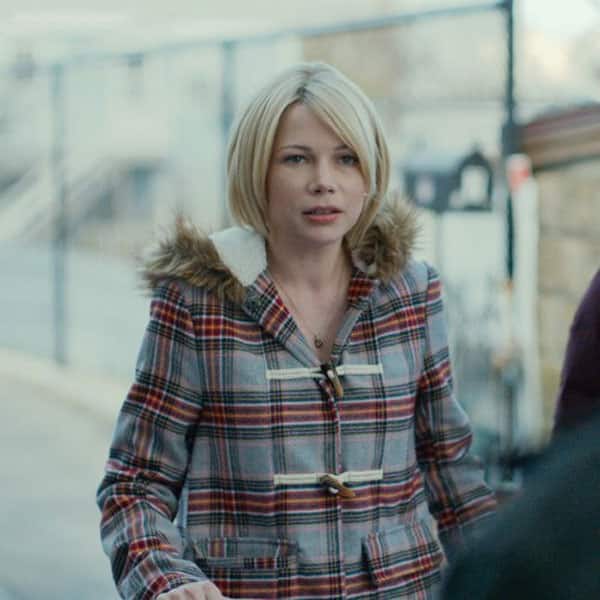 Many consider Michelle Williams' performance as the emotional payoff of Manchester By The Sea. Even though she has the least amount of screen time as compared to other nominees in the category, hers are the most memorable scenes of the film. The scene where she comes face to face with Casey Affleck's character (her ex-husband) is one of the moments from the film that will stay with you long after the film ends.

So here goes my Oscar Winner prediction for the Best Supporting Actress category: