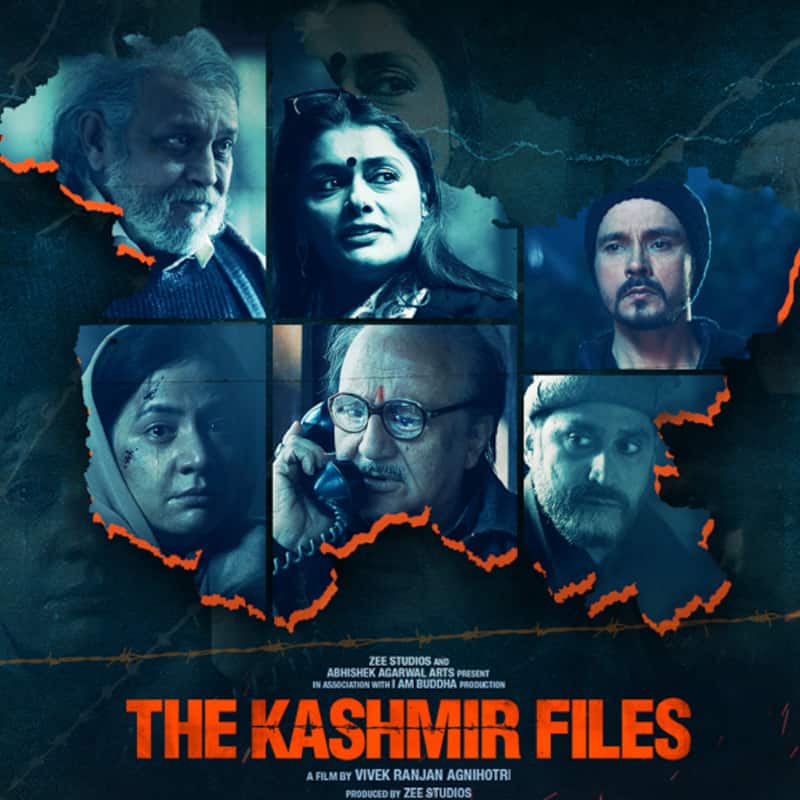 Bollywood filmmaker Vivek Agnihotri is beaming with joy and excitement after his directorial film The Kashmir Files became eligible for the Oscars 2023. The Kashmir Files actors got shortlisted for the Best actors category. But, filmmaker Hansal Mehta took a dig at it all. Also Read - Entertainment News Wrap: RRR, The Kashmir Files, Kantara, Gangubai Kathiawadi make it to Oscars 2023; Ant-Man And The Wasp Quantumania new trailer out [Watch Video]

Filmmaker Agnihotri’s The Kashmir Files that got released last year in March received mixed reactions from the viewers and was a commercial success. Hansal Mehta retweeted a post that was earlier tweeted by New York-based columnist-writer, Aseem Chhabra and it read, 'Let me make this clear – that filmmaker who is claiming his divisive film has been “shortlisted” for the Oscars is LYING. His film has only qualified for the Oscars. Any film can qualify if it has a limited run in LA.' Hansal Mehta reacted and tweeted saying, 'You are a genocide-denying anti-national.' Also Read - Oscars 2023: Rishab Shetty's Kantara qualified for Best Picture and Best Actor categories; here's what you need to know

You are a genocide denying anti-national. https://t.co/bmyAJu5J4f

Vivek expressed happiness on his Twitter post about getting shortlisted for Oscars and wrote, '#PallaviJoshi #MithunChakraborty @DarshanKumaar @AnupamPKher are all shortlisted for best actor categories. It’s just the beginning. A long long road ahead. Please bless them all.' He also tweeted saying, 'The Kashmir Files has been shortlisted for Oscars 2023 in the first list of The Academy. It’s one of the 5 films from India. I wish all of them very best. A great year for Indian cinema'. Also Read - South news weekly rewind: Naatu Naatu song from RRR shortlisted for Oscars 2023; Kannada actor Darshan attacked with slipper and more

Have a look at Vivek Agnihotri's tweets -

BIG ANNOUNCEMENT: #TheKashmirFiles has been shortlisted for #Oscars2023 in the first list of @TheAcademy. It’s one of the 5 films from India. I wish all of them very best. A great year for Indian cinema. ???

#PallaviJoshi #MithunChakraborty @DarshanKumaar @AnupamPKher are all shortlisted for best actor categories. It’s just the beginning. A long long road ahead. Pl bless them all. pic.twitter.com/fzrY9VKDcP

A few fans celebrated and also congratulated the team as The Kashmir Files is one of the 301 films that got deemed eligible for the criteria of Oscars. While others trolled Vivek and slammed him for hyping up his film.

Oscar eligible basically means - the film should have released in the cinema halls of any two major U.S. cities ( any/ La / Chicago..) from Jan- dec 2022 for at least 7 days - (or something like that)- that’s all. ( or so I think ) good luck to all those who will be nominated.

That's like a 12th pass saying that he has been "shortlisted" for IIT-JEE. pic.twitter.com/CKNxBbl0Ba

Abhi beizzati kafi nahi thi. External validation is so important for you. When the foreign critics will call it a vulgar propaganda too you will shamelessly attack them and undermine their credentials. pic.twitter.com/ESn8HFcXcJ

One more comment from the jury,
Vulgar, Propaganda and god knows what else they will add this time.
Just because you are shameless should you keep shaming India too everytime ???

Kashmir Files has not been "Shortlisted" for Oscars.