The nominations are placed before the Padma Awards Committee, constituted by the prime minister every year, which takes the final decision. 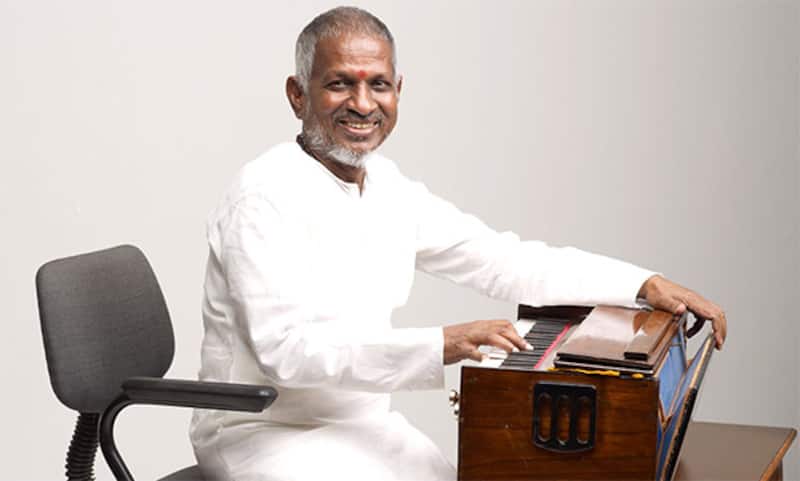 The awards — Padma Vibhushan, Padma Bhushan and Padma Shri — are announced on the eve of the Republic Day every year. They are given in different fields and disciplines such as art, literature and education, sports, medicine, social work, science and engineering, public affairs, civil service, trade and industry. Also Read - SP Balasubrahmanyam's colleagues hold a virtual prayer meet for the speedy recovery of the musician

More than 15,700 people applied for the prestigious awards for 2018, with the government laying stress on honouring the unsung heroes, an official said. Recommendations can also be made by the state governments, Union territories, ministries and departments of the government of India, Bharat Ratna and Padma Vibhushan awardees, central and state ministers, chief ministers, state governors and Members of Parliament. Also Read - Tuesday Trivia: Did you know Ilaiyaraaja composed Kadhalin Deepam Ondru from Thambikku Entha Ooru on a hospital bed?

The nominations are placed before the Padma Awards Committee, constituted by the prime minister every year, which takes the final decision. Last year, the number of Padma awardees was 89, which included seven recipients each of Padma Vibhushan and Padma Bhushan.