Panchayat 2: Shehnaaz Gill joins the league of the show in the most unique way possible. Don't miss her post right here. 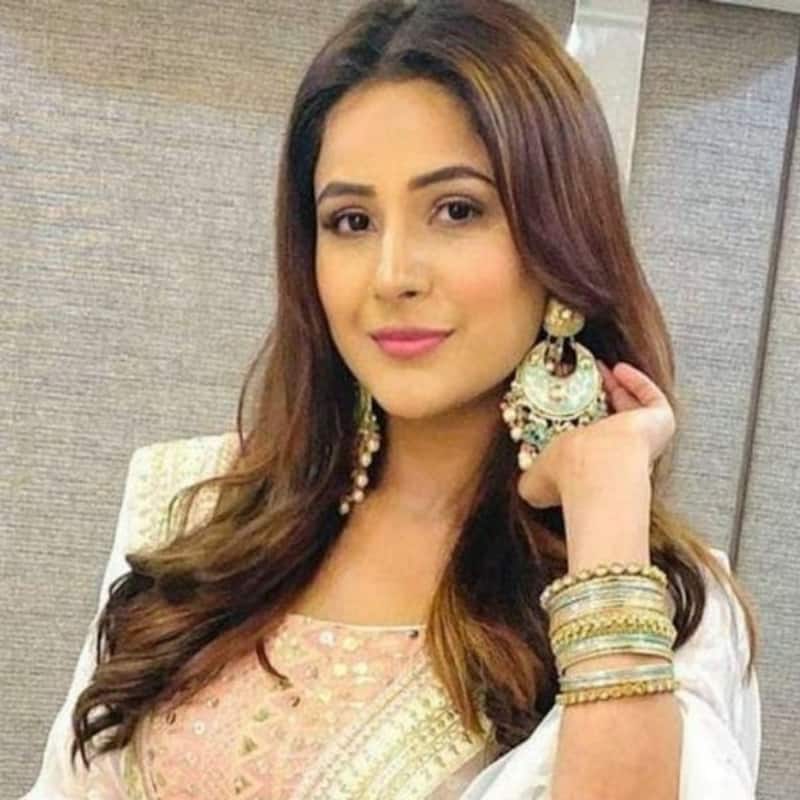 Shehnaaz Gill is too gripped with Panchayat season 2 like very individual. The show was back with its second instalment and it was better and bigger, fans were going gaga over Jitendra Kumar's performance. Apart from him, one more subject that became equally popular in the show is 'lauki'. While promoting the web series we saw how the star cast of the web series made like a prominent art and in the show too that lauki scene leaves you in splits. Also Read - Trending Entertainment News Today: Shehnaaz Gill on being trolled for PDA with Salman Khan; Parineeti Chopra describes Priyanka Chopra-Nick Jonas' daughter Malti Marie

And now Shehnaaz Gill Haas got hooked with this lauki. Her post on the game will instantly remind you of Pradhan Ji and Sachiv ji's bond. Yes! It will also make you go back and visit the show once again. Seems like Shehnaaz Gill has managed to watch the full web series and shared her review with the help of lauki. Also Read - Trending OTT News Today: The Gone Game season 2 trailer, Richa Chadha trains in Kathak for Heeramandi and more

She took to her Instagram and shared the picture of her with lauki and partied Panchayat 2, " Yeh #SelfieWithLauki me to saara Monday mood hi change kar Diya, thank you pradhan Ji aap log bhi mast selfie leke share kijiye ".

Shehnaaz's this post has been going VIRAL and her fans cannot stop admiring her beauty. There are more than 33000 comments on this one post and 6 million likes. Indeed the girl is right now the most loved and popular celebrity in tinsel town.

Shehnaaz Gill will soon be making her debut in Bollywood with Kabhi Eid Kabhi Diwali. The film stars Salman Khan and Pooja Hegde in the lead role. While Shehnaaz will be the second lead and would be seen as Aayush Sharma's love interest. However, now that the actor has left the film, reportedly the makers have signed Jassie Gill opposite Shehnaaz. Well, her fans cannot contain their excitement to see their girl spell her magic onscreen.