Mahima Chaudhry said that something was amiss in her yearly routine check-up after which she was asked to do more tests. She also opened up on how other women inspired her in her cancer battle. 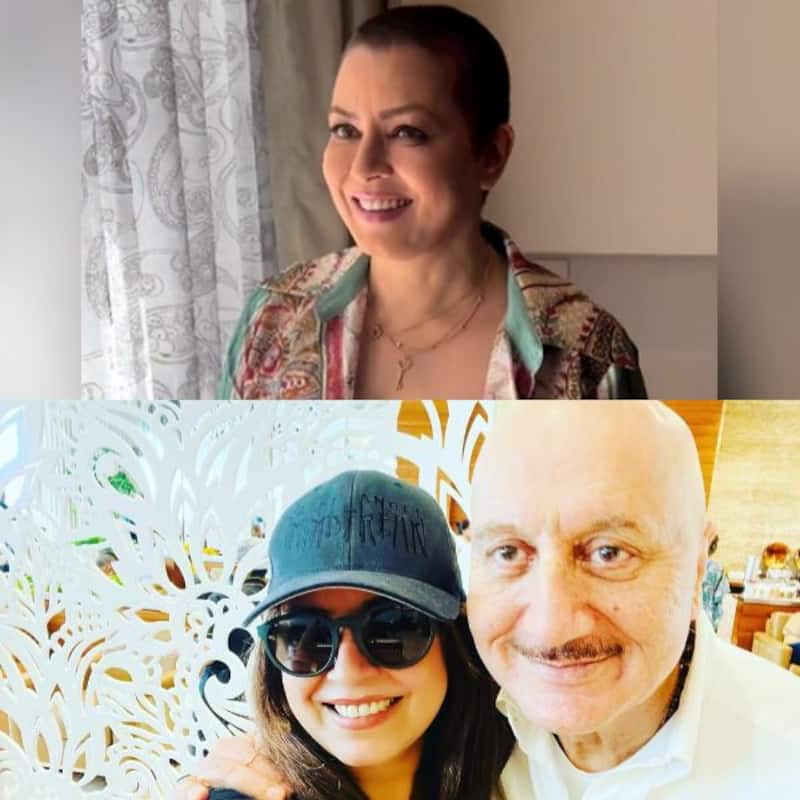 Pardes actress Mahima Chaudhry was treated for breast cancer. She was given chemotherapy and is now doing ‘fine’. Anupam Kher took to Instagram to share a video in which he is conversing with her. In the video, she revealed how she was undergoing treatment when she got a call from Anupam asking her to do a film. In the video, she also revealed how she didn’t inform her parents about having cancer as they were ‘vulnerable’. Also Read - Mahima Chaudhary's photoshoot with tears in her eyes and a smile on her lips after defeating breast cancer will win you over

Talking about how she discovered having Cancer, Mahima said that something was amiss in her yearly routine check-up after which she was asked to do more tests. She also opened up on how other women inspired her. Also Read - Mahima Chaudhary talks about her daughter's special gesture during her breast cancer recovery and it will melt your heart

He had added, “Her attitude will give hope to so many women all over the world. She wanted me to be part of her disclosing about it. She calls me an eternal optimist but dearest Mahima." In the video, he called her a ‘hero’. Mahima thanked him for his support. Have a look at the video below: