The actress was a front-runner to be a part of Sultan, however things didn't materialise!

Find out why she did not release them earlier...

By now you must have seen Parineeti Chopra's SIZZLING photoshoot which was posted by the actress after completing four years in Bollywood. But did you know that the photoshoot was actually done as a part of her audition for Sultan. Also Read - Kim Sharma-Leander Paes, MS Dhoni-Deepika Padukone and more rumoured Bollywood actress-athlete affairs that SHOCKED everyone

Sultan has two leading ladies in the film, but neither have been finalised till now. Many names were linked to the film, especially Parineeti Chopra, Deepika Padukone and Kriti Sanon. While Deepika revealed that she won't be doing the film, Parineeti was a front runner since she is a favourite of YRF. Also Read - Vanity vans of Kareena Kapoor Khan, Anushka Sharma, Katrina Kaif and more B-town beauties spell luxury and are more spacious than most city homes – view pics

Aditya Chopra had also at a point finalised her, but it seems Salman Khan didn't think she would fit the part. So, Parineeti got this photoshoot done to prove that she can do the part. As a source close to the film reveals, "Parineeti Chopra knew about Sultan since a long time. After Kill Dil she had decided to get fit and lost a lot of weight. She wanted to be a part of Sultan and when she heard that she may not make the cut for Sultan, she worked extra hard. This photoshoot that she released now was actually done for Sultan's audition and to prove that she can play a wrestler. However as things didn't materialise." Also Read - Nargis Fakhri, Lara Dutta and more: 5 B-Town hotties set temperatures soaring with their sizzling bathtub photoshoots

Recently, Parineeti also took to Twitter to clarify that she isn't a part of Sultan. She had tweeted, "Guys, I am not doing Sultan, please put all rumours and speculations to rest and let me announce my next film when the time is right."

Check out her SIZZLING photoshoot for the Sultan auditions below: 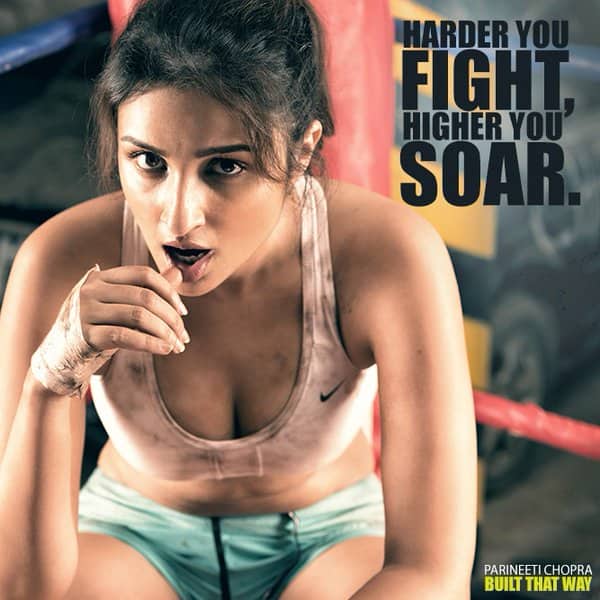 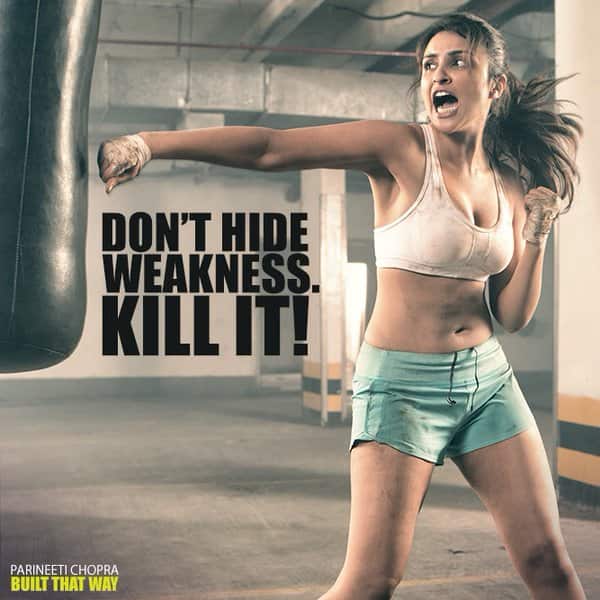 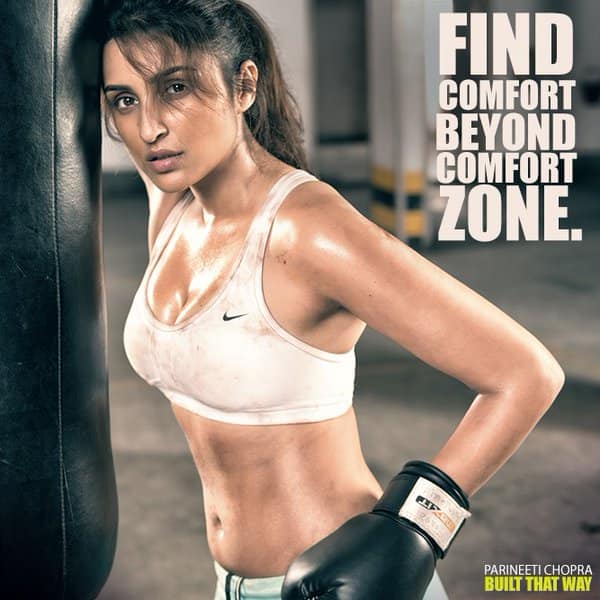 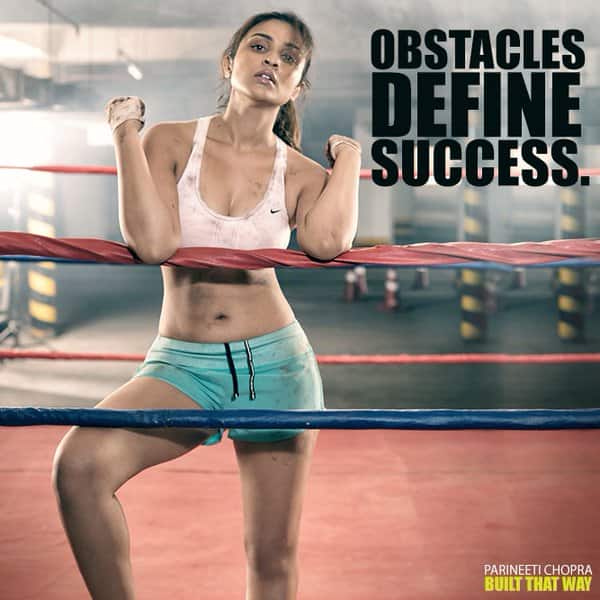 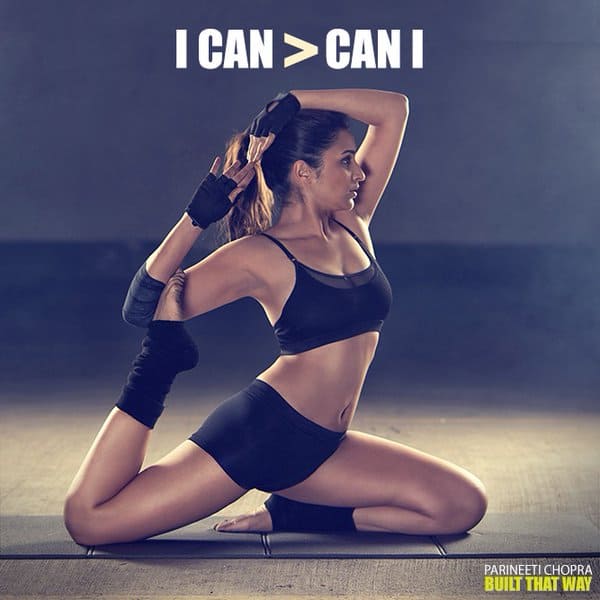 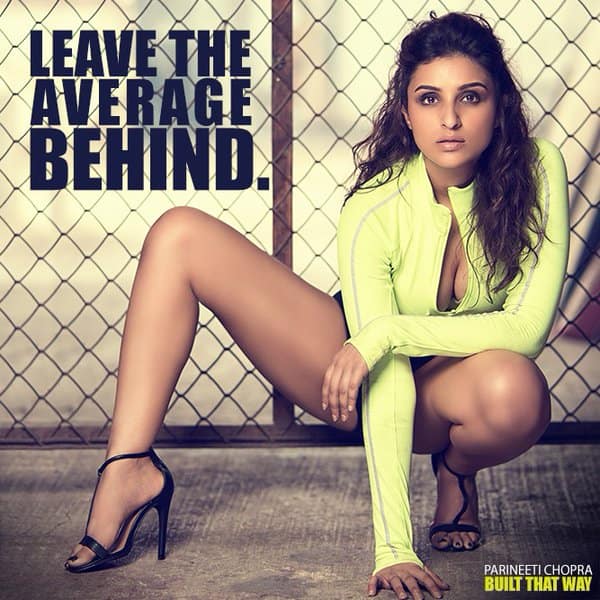 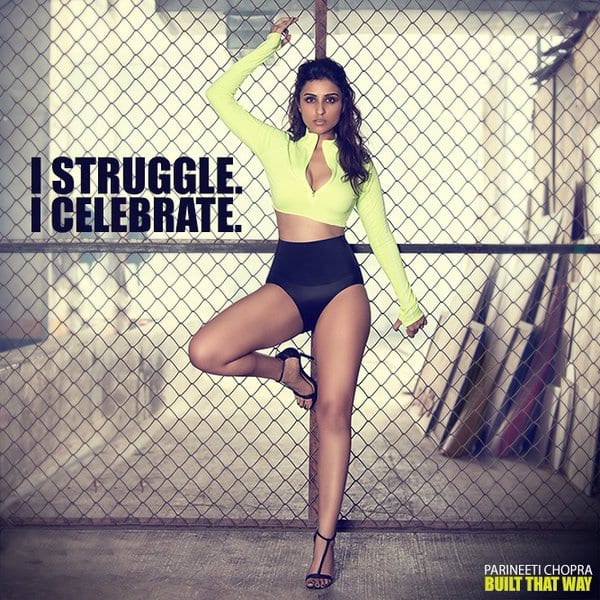 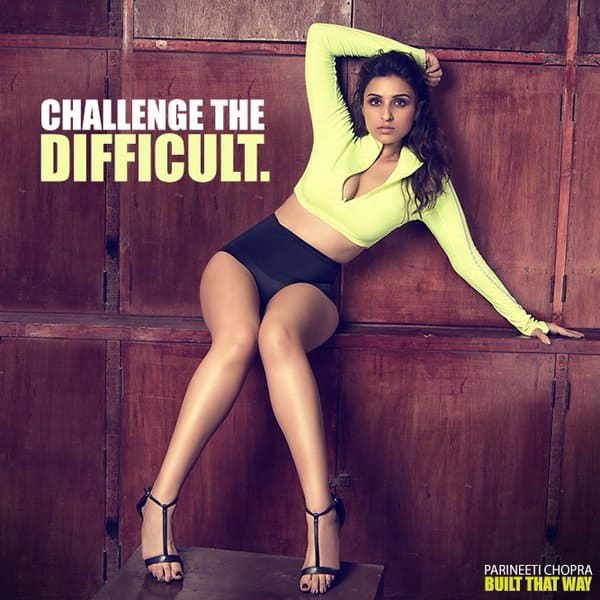 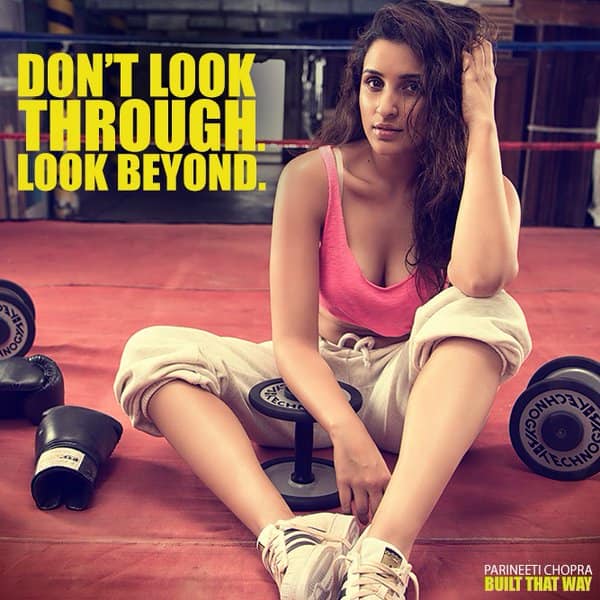 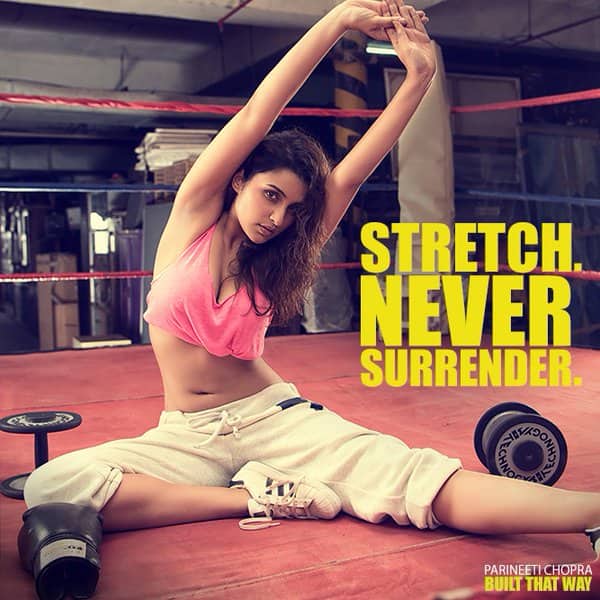 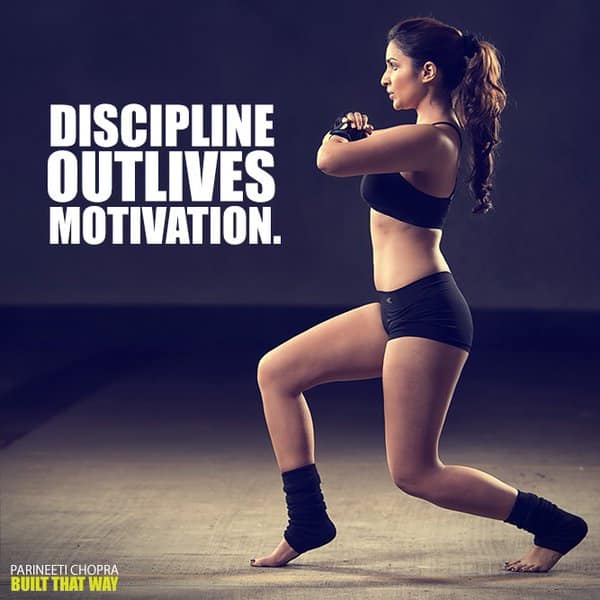 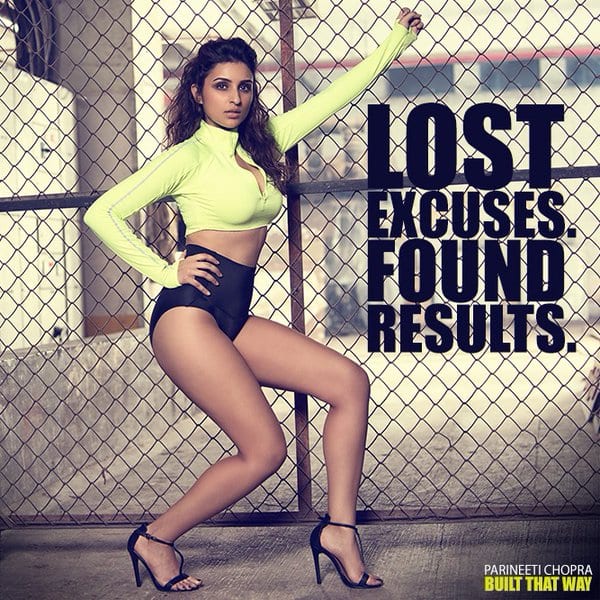 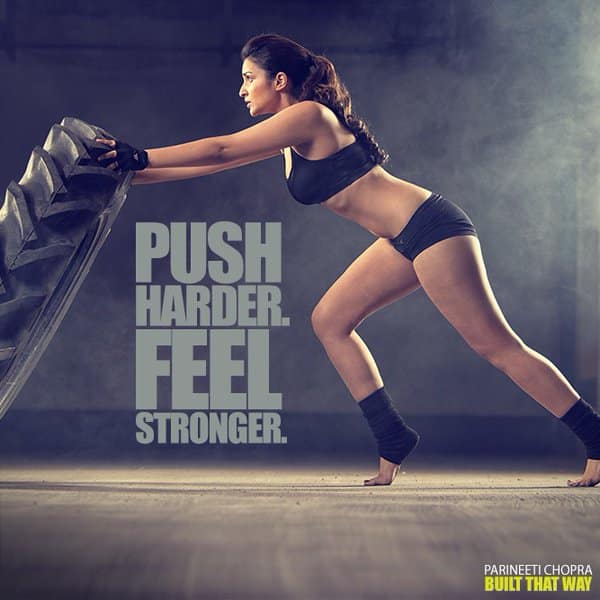 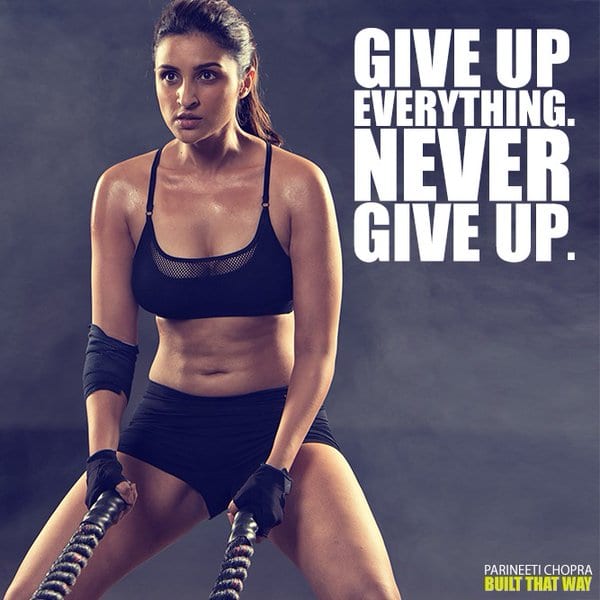 Do you think she would have fit the part in Sultan? Tell us in the comments section below!