Parineeti Chopra's awe inspiring transformation pictures is something you cannot miss on the actress' birthday.

Parineeti Chopra who turns 28 today brought in her birthday with a bunch of fans who came outside her house and surprised her with gifts. The actress was caught in her casuals and still managed to look flawless. On her birthday we take you back to the transformation of Pari right from Ladies Vs Ricky Bahl to Dishoom's Jaaneman Aah! The sudden body transformation of Pari become the talk of the town! Not long ago her song, Jaaneman Aah from Dishoom, with Varun Dhawan, surfaced and and man, we were left stumped! Clearly, her abs took away all the limelight from the chemistry and peppiness of the song. Ever since she decided to go on a sabbatical, a lot of speculations of her career going downhill started doing the rounds. But looks like she has turned things around for herself! In a year’s time, Parineeti became fab from flab! Also Read - Dishoom song Jaaneman Aah teaser: Parineeti Chopra and Varun Dhawan's sizzling moves make us want to see them in a film ASAP!

During the Dishoom‘s song launch event, Parineeti spoke up on how she missed Bollywood when she was on a break. She said, “Of course, I missed work. I did 4 films back to back. But I am not a kind of filmy like these guys yaa. I come from a very disciplined background. I needed an emotional break. I know I sound stupid. I was 27 I couldn’t wear shorts. So yes, this one and half year break has relaxed me a lot and I am very happy.” You’re not the only one happy, Pari!

So while we toast to the diva’s outstanding body transformation, we thought on the occasion of her birthday why not take you down the memory lane and see how she was before this new wave of sexiness crept in. We’ve compiled a list of pics from her past films and promotional activities where Miss Chopra looked extremely different. Scroll below and check it out!

Parineeti Chopra in 2011 during Ladies Vs Ricky Bahl 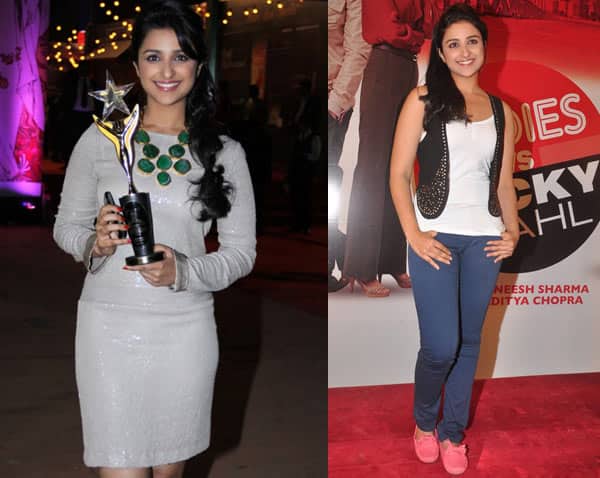 Parineeti Chopra in 2012 during Ishaqzaade 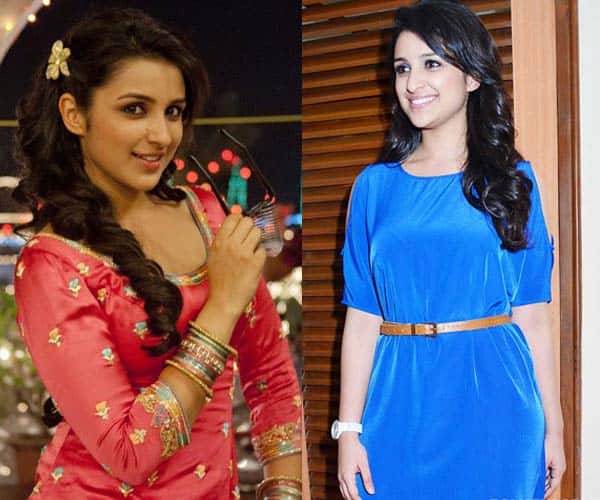 Parineeti Chopra in 2013 during Daawat-E-Ishq 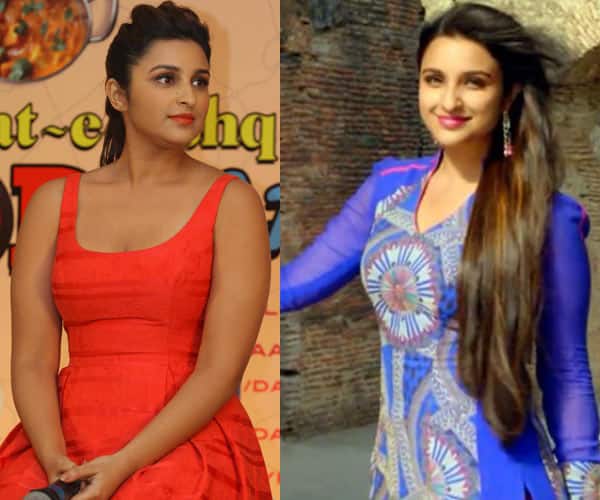 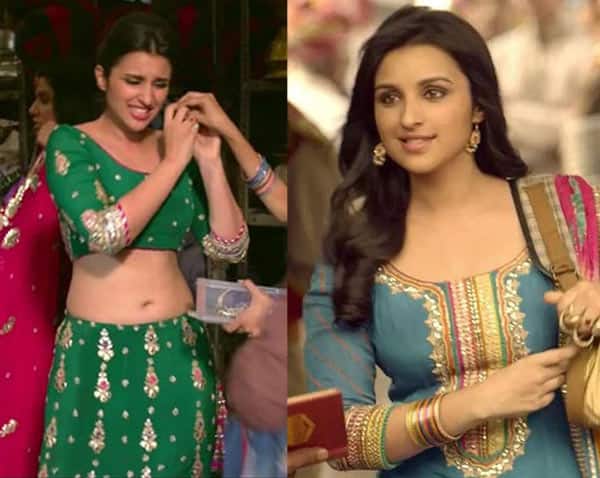 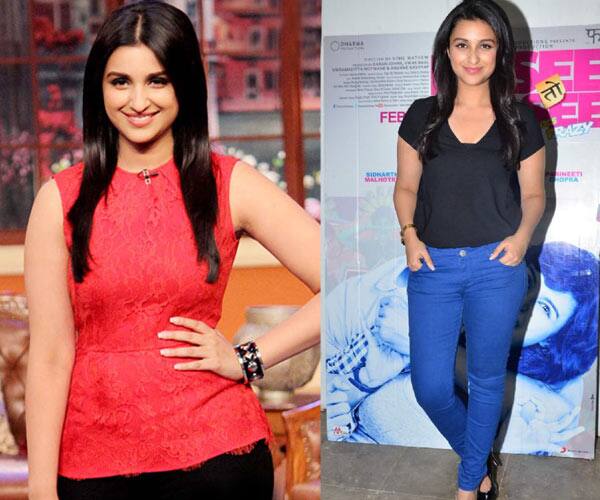 Parineeti Chopra in 2014 during Kill Dil 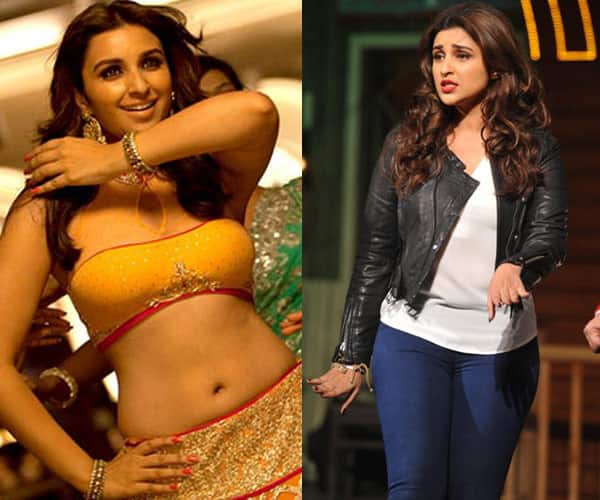 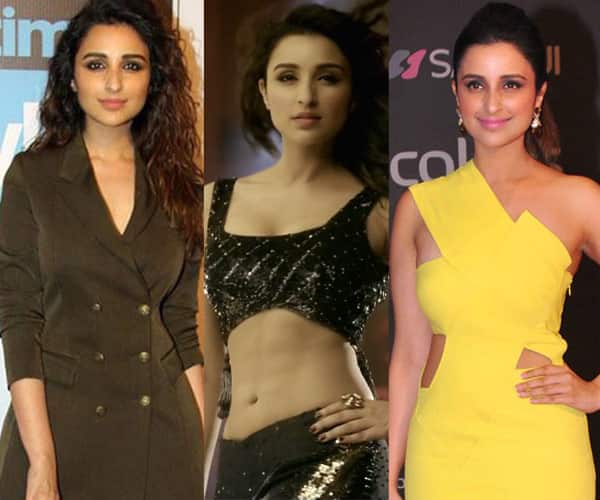 Parineeti Chopra during the Dream Team tour in 2016 Parineeti surprised us with her dance moves during the Dream Team Tour. The actress was seen dressed up in a rockstar and avatar and looked super-hot on the stage. Pari definitely knows how to steal the limelight at an event. This throwback picture of Pari will make you fall in love with the birthday girl all over again. Also Read: Sushant Singh Rajput begins shooting for his next with Parineeti Chopra