We take a look at the most happening Instagram pictures uploaded by TV's leading stars. Do not miss this!

Instagram is a hot property today where leading stars of Television as well as Bollywood keep their fans updated about their on location shoots, action behind the scenes, so on and so forth. Apart from this, our celebs like to flaunt their good looks with some goody as well as sexy selfies. Every week, BollywoodLife pics out 7 best Instagram posts put forth by the who's who of Tellyland. Our pics usually include the likes of Sanaya Irani, Surbhi Jyoti etc. This week, former Kaisi Yeh Yaariyan actor Parth Samthaan had made it top the list, along with Jhalak Dikhhla Jaa Reloaded's Scarlett Wilson. Happening and appealing, here's a look at 7 bets Instagram posts by TV actors this week: Also Read - Shahid Kapoor-Mira Rajput, Kareena Kapoor Khan-Saif Ali Khan and more celebs who are giving us wanderlust with their recent vacation pics

# At the gym Also Read - Kundali Bhagya star Shraddha Arya all set to get a tattoo; check out Anita Hassanandani, Nia Sharma and more TV divas who are tattoo enthusiasts 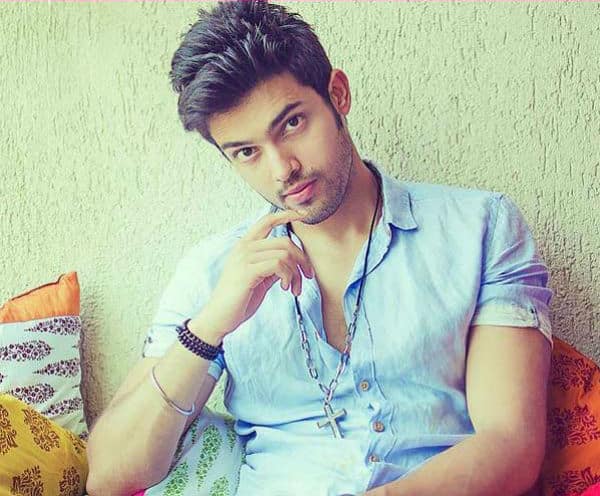 Parth Samthaan aka Manik has quit Kaisi Yeh Yaariyan and looks like the hunk is working on his body these days. Parth shared this picture on his Instagram account where he is seen working out at the gym and keeping that hot bod much in shape. Though the nation misses Manik on the show, looks like Parth is enjoying his away time from KY2 and appears to be happy, by working in himsef. Parth if you are happy, we are happy. 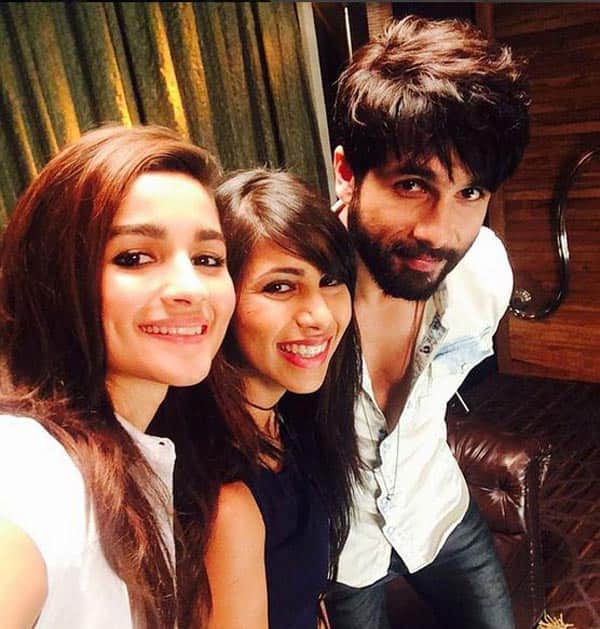 Alia Bhatt and Shahid Kapoor will be seen promoting their film Shaandaar on the sets of Kaisi Yeh Yaariyan season 2. Though the episode is yet to be aired, Veebha Anand aka Navya Naveli has already shot the scene with the two actors and here's a selfie of her with them. Shaandaar indeed eh? Sasha and Alia will be seen talking about Shaandaar on Navya's popular radio show.

# The many moods of Ishita 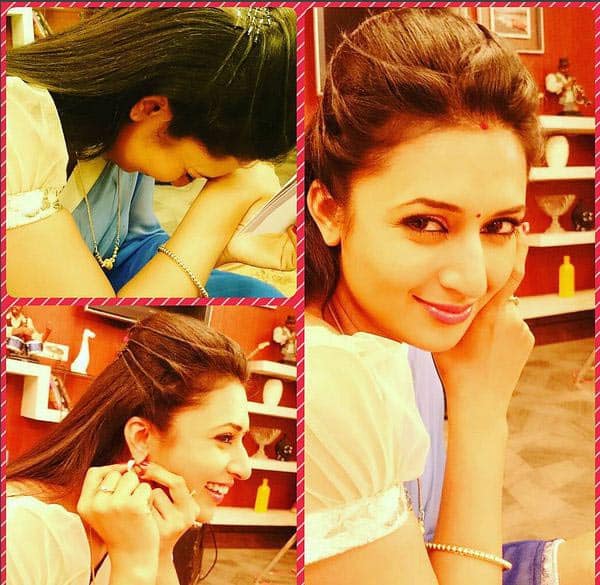 Divyanka Tripathi is one of the most beautiful TV actresses around and these pictures truly highlight the same. The actress is seen giving us her varied moods in these gorgeous pictures. She looks stunning right? Divyanka who plays Ishita in Yeh Hai Mohabbatein truly lights up the frame with her charm! 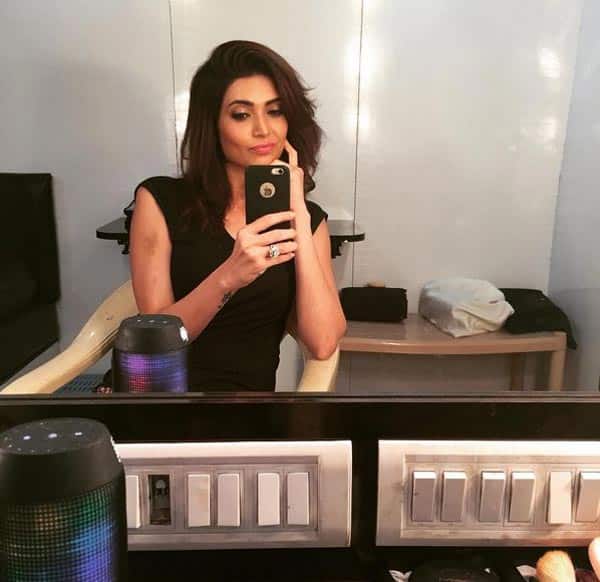 There's no denying the fact that Karishma Tanna is BIG on selfies. The beauty never lets go off a chance in clicking one and here's another from her collection where she is seen dressed in black and looking radiant as usual. Is there any time where Tanna does NOT look good? I don't think so. 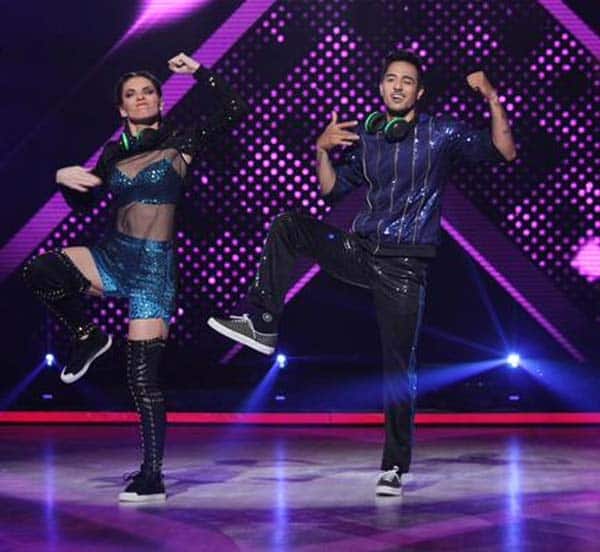 Scarlett Wilson has managed to win hearts of millions as well as her mentors on Jhalak Dikhhla Jaa Reloaded. Check out this kickass picture of the beauty as she poses with the star attraction of the show, Shahid Kapoor himself! Where Scarlett looks sexy as hell in her green shimmering outit, Sasha makes a dapper frame, all suited up. This has got to be the bets student-mentor picture ever!

# Shagun and her Sanam 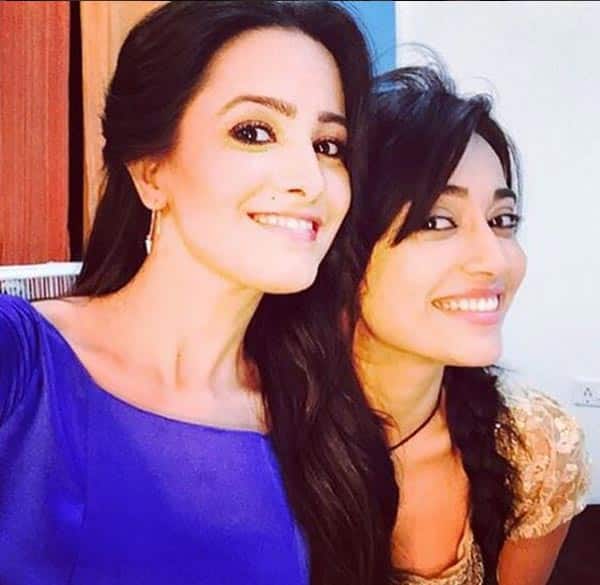 Whoever thought two TV actresses can't be friends, please think twice. Do not miss this 'bestie' picture of Surbhi Jyoti and Anita Hassanandani! As we all know, Anita is popular for her role as Shagun in Yeh Hai Mohabbatein and Surbhi is a household name today with her stint as Sanam in Qubool Hai. Actresses from two rival shows, chilling together, how cool is that!

# Gopi with her 'Chotu Rashi' 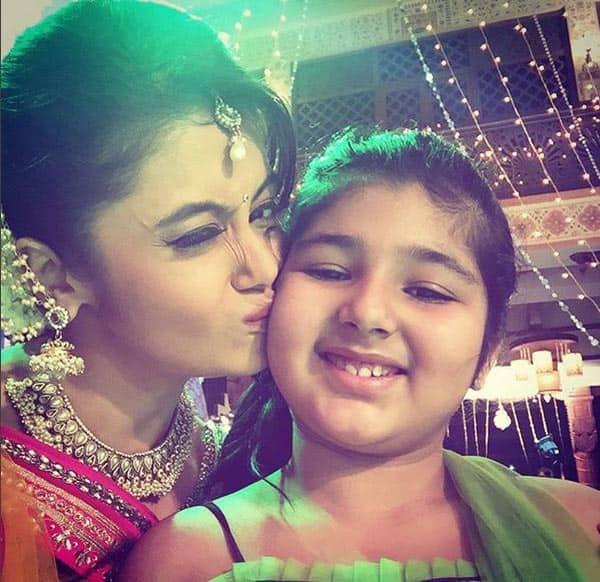 Yes that's the caption Devoleena Bhattacharjee aka Gopi from Saath Nibhaana Saathiya gave for this picture as she called the little girl her 'chotu Rashi.' The two clicked a selfie on the sets of their show where Sonam Lamba aka Vidya's wedding sequence was being shot.