Parth Samthaan FINALLY opens up about reports of him being thrown out of a new TV show! 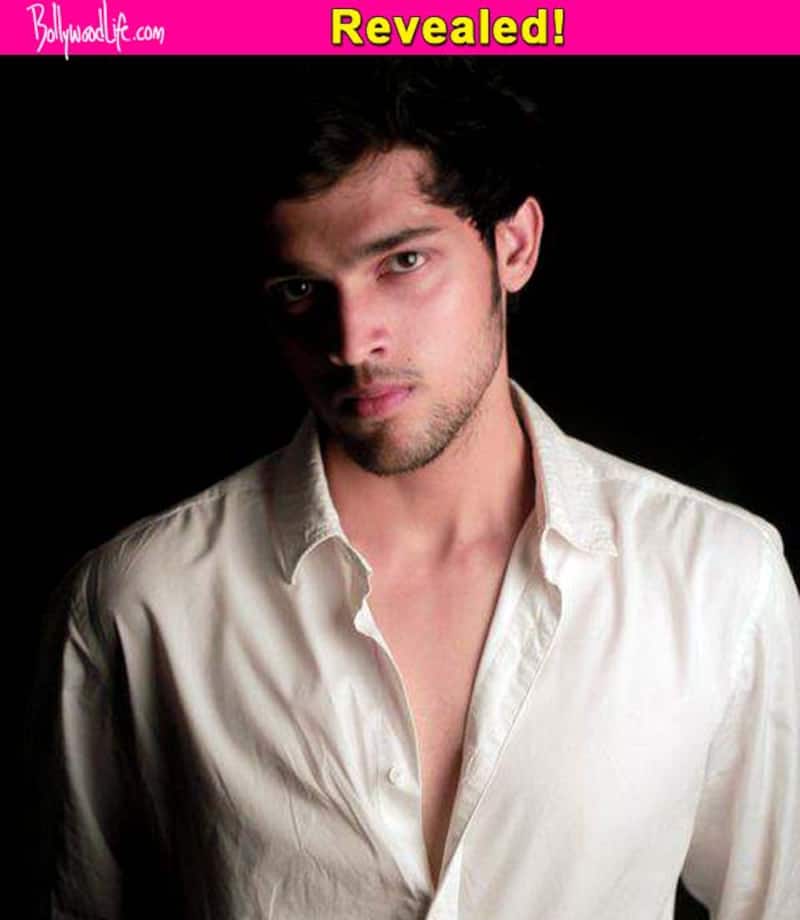 The actor tells us what exactly went wrong with this new show. Read on to know more...

As soon as Parth Samthaan quit Kaisi Hai Yaariyan, there were several speculations suggesting he is entering Salman Khan's Bigg Boss 9. However, the same turned out to be untrue when another report came citing his participation in this new show titled Hawa Hawai on & TV. Fans were hoping to see television's superstar on either of the shows. But they were hugely disappointed when the makers of the Hawa Hawai declared they have THROWN Parth out from the show as he is acting too big for his shoes. They reportedly accused the star for being unprofessional. While we believed what we read and were actually wondering if success has gone into his head. Parth finally clarifies that he was not kicked out but it was his own wise decision to leave the show. Yes! Also Read - Salman Khan-Pooja Hegde, Rhea Chakraborty-Bunty Sajdeh; Meet the new alleged lovers in tinsel town

In his recent interaction with a leading daily, Parth retorted, "Firstly, I had not signed anything with them. That’s a false accusation. Yes, they had asked me not to leave the town, however, I had to for my own reasons. But I opted out and not the other way around. They wanted to have a dialogue post that, but I decided to let go of the offer. Also, I was offered a few Bollywood projects around the same time. It was for my professional growth that I chose to opt out of the TV show." Also Read - TV News Weekly Rewind: Tina Datta eliminated from Bigg Boss 16, fans accuse Divya Agarwal of cheating and more

Now we wonder if this Bollywood offer is anything to do with Bollywood superstar Salman Khan's show Bigg Boss 9. Or is he really having a BIG plan to make a kickass Bollywood debut? Let's wait and watch! Keep watching this space for more updates! Also Read - Bigg Boss 16: Rahul Vaidya confirms the exit of Tina Datta but hints that she could comeback quite soon