We, at BollywoodLife, get really excited whenever the poster or the first look of a film is dropped. Not only does it offer us a glimpse into the film, it also tells us as to what to expect from the film in terms of the look and feel, which is very important to determine if the film will be of interest or turn out to be a damp squib. No wonder then that filmmakers put in so much effort to come up with the best posters they ever can for their films. Likewise for Pataakha. While not the first, the makers of the film have come up with a series of posters, each talking about a character. Also Read - 7 fashion essentials for short girls from Radhika Madan's wardrobe

We must admit we didn't know much about the film. But after looking at the posters, we at least know a bit about the characters that we will see in the film. Also, considering that the posters look quite quirky and kitschy, we wonder if the film, too, will be such, by extension. Before this, another poster of the film was released. That poster showcased Dangal girl Sanya Malhotra and television actress Radhika Madan in a rugged avatar, fighting with each other. Check out the new posters right here... Also Read - 'Kuch nahi hoga,' Radhika Madan reveals how people reacted after she switched to films from TV 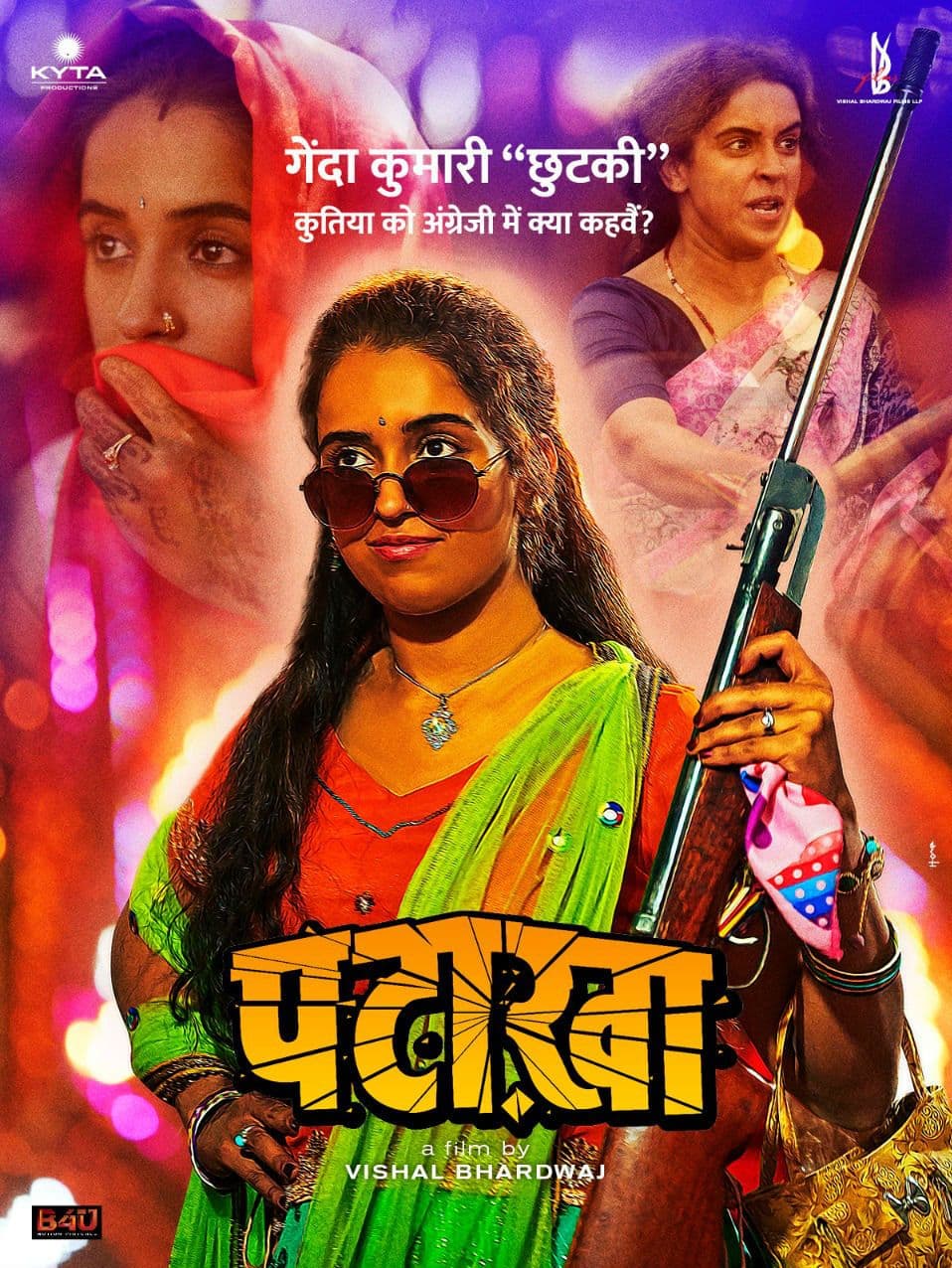 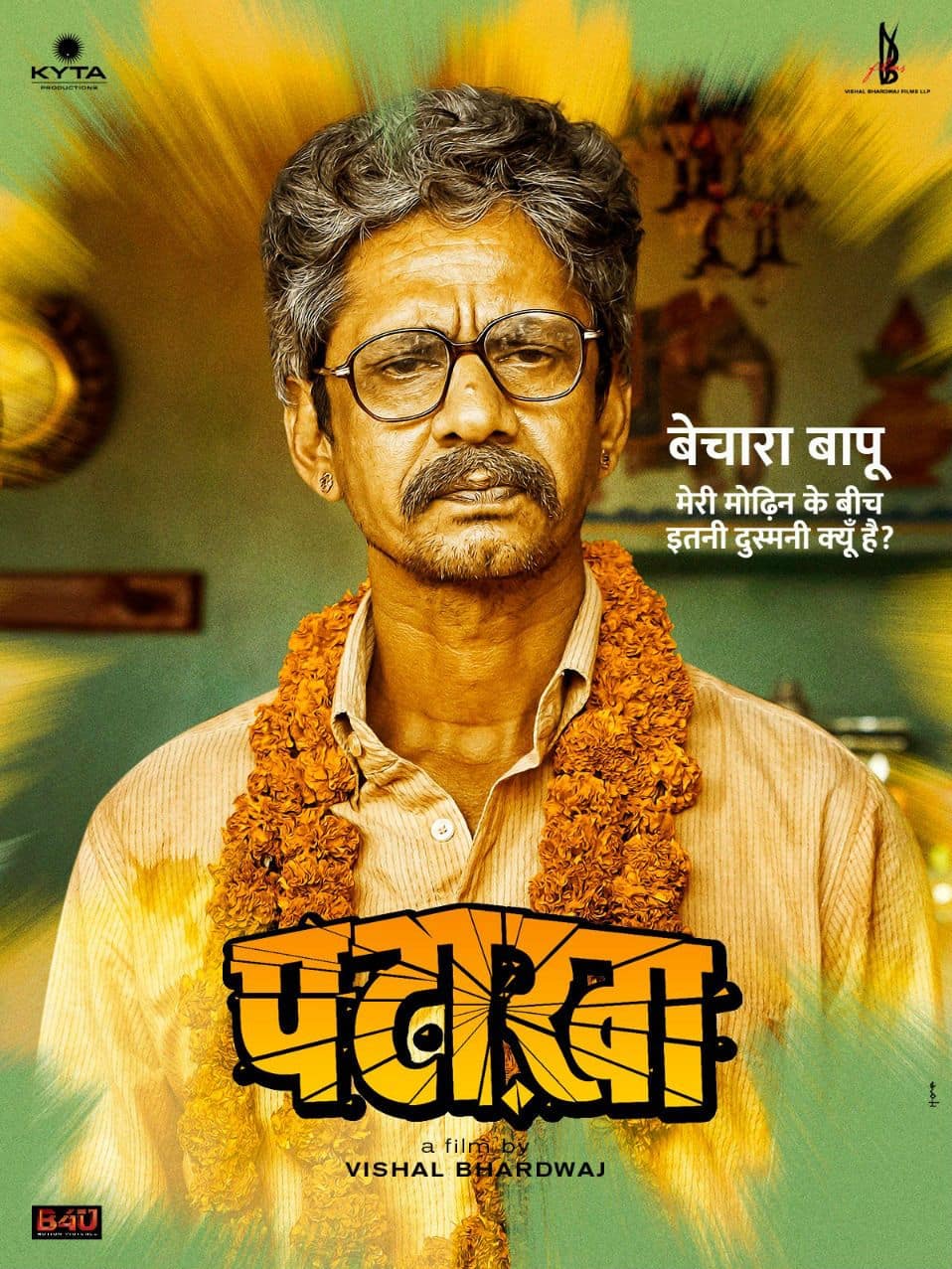 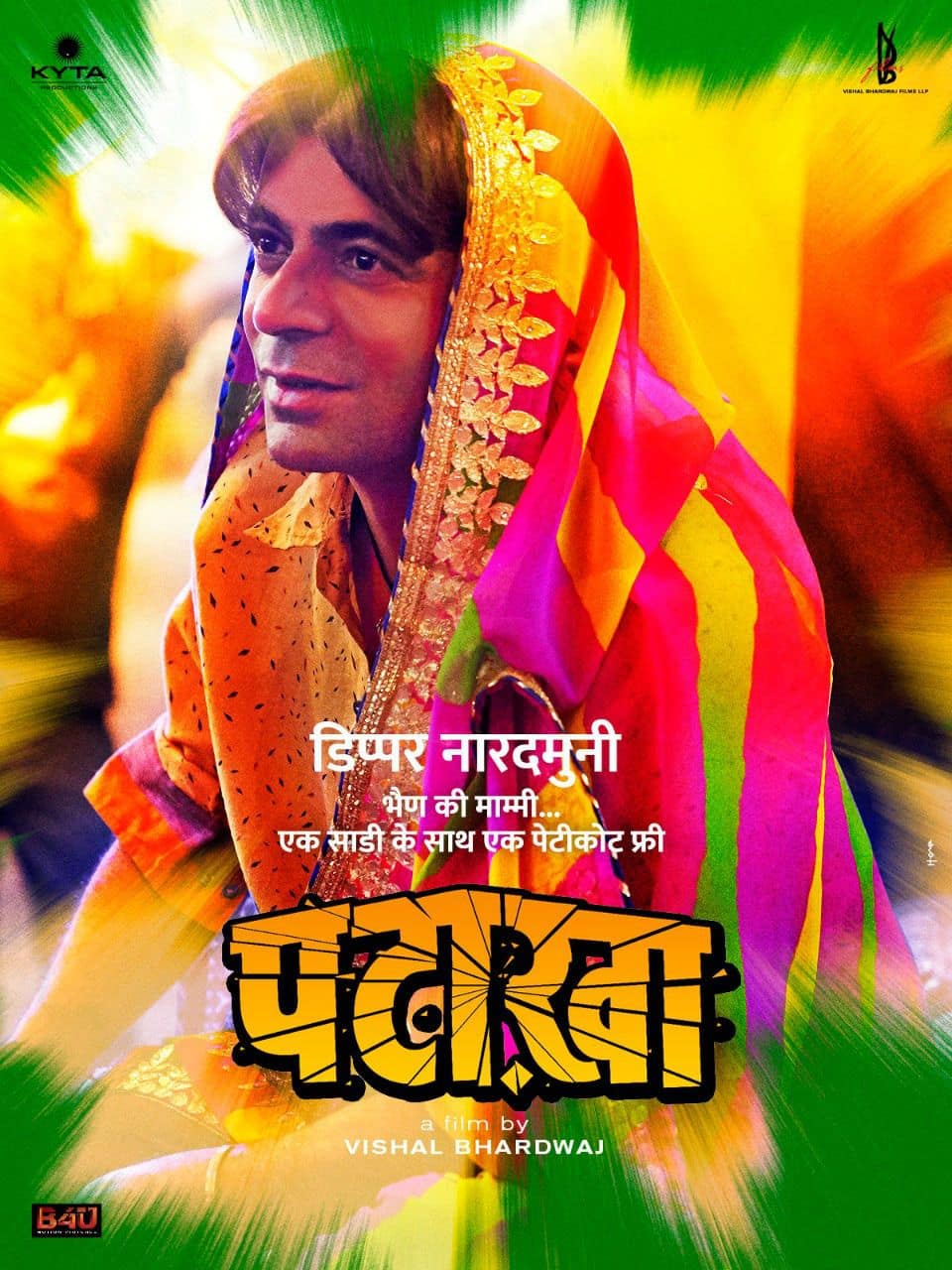 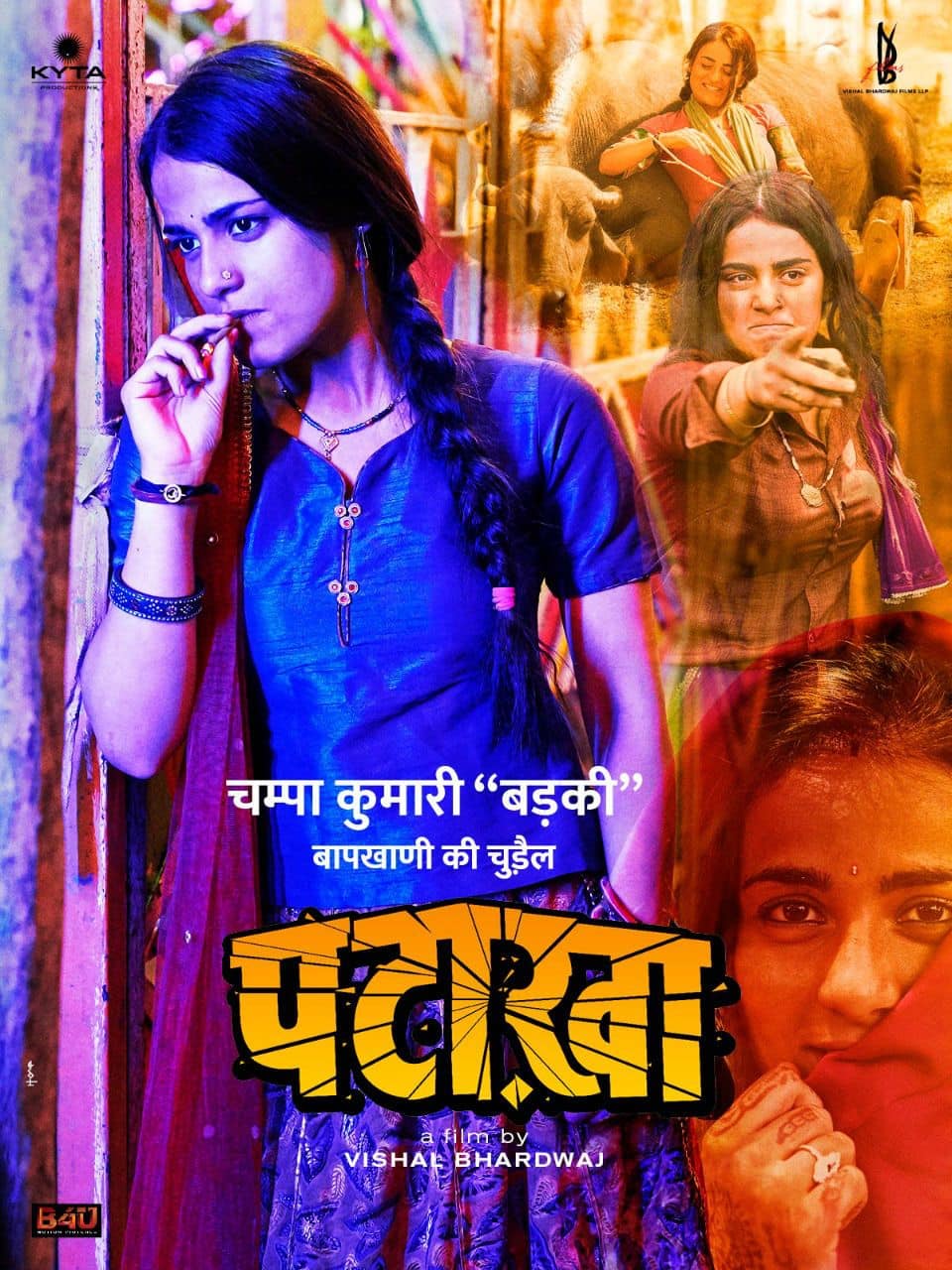 Pataakha, which was earlier titled Churiyan is directed by Vishal Bhardwaj, who previously helmed films like Rangoon, Haider, Kaminey and Saat Khoon Maaf. The film is based on Charan Singh Pathik’s short story Do Behenein. It is produced by Dheeraj Wadhawan, Ajay Kapoor, Rekha Bhardwaj and Vishal Bhardwaj and also stars Vijay Raaz and Sunil Grover in pivotal roles. The film is slated to release on September 28.