Patch up alert! Diana Penty steps out hand-in-hand with ex Harsh Sagar after a brief breakup

Is marriage on cards for Diana Penty?

Diana Penty grabbed attention with her latest outing and no we are not talking about her styling or attire. The actress was spotted stepping out of a restaurant hand-in-hand with her ex-boyfriend Harsh Sagar! She had a lovely smile on her face, guess she is glad to be clicked with her lover. While Diana couldn't stop blushing, her ex-boyfriend Harsh Sagar was busy on a call but he didn't go off her hand. Adorable isn't it? For all those unaware, the couple was dating for a few years before and the actress was supposed to get married to the Mumbai-based diamond merchant as well. But they later broke up only to be spotted together last night after a long time. Also Read: Diana Penty dazzles in gold as she walks the ramp for Falguni Shane Peacock Also Read - #9YearsOfCocktail: What? Deepika Padukone thought she was offered Diana Penty’s role but is glad she agreed to play Veronica, here's why!

As there were also rumours about the couple getting engaged while they were dating earlier, we wonder if their patch up indicates marriage on the cards. The lovebirds are back together and are not afraid to hide it. While couples would walk one behind the other while stepping out of a restaurant to avoid being clicked in the same frame, these two held hands to let the world know they are back together. Check out the pictures below: Also Read - Salute teaser: Dulquer Salmaan aces the character of an intense and no-nonsense cop 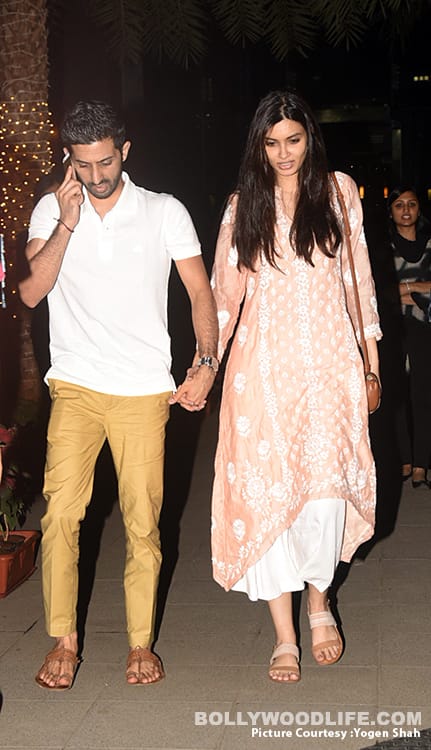 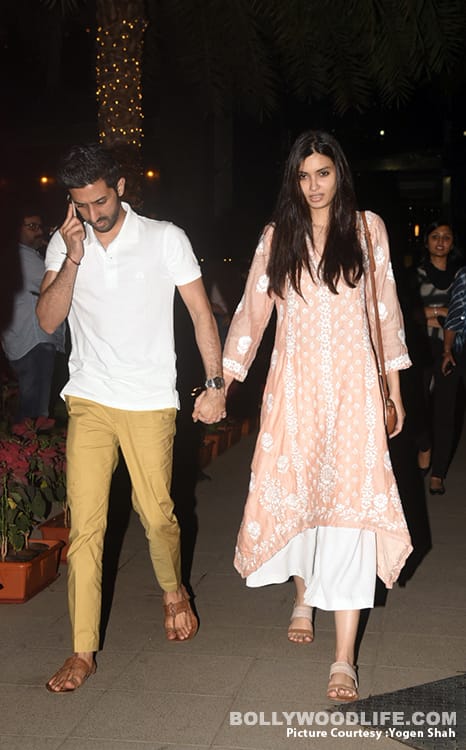 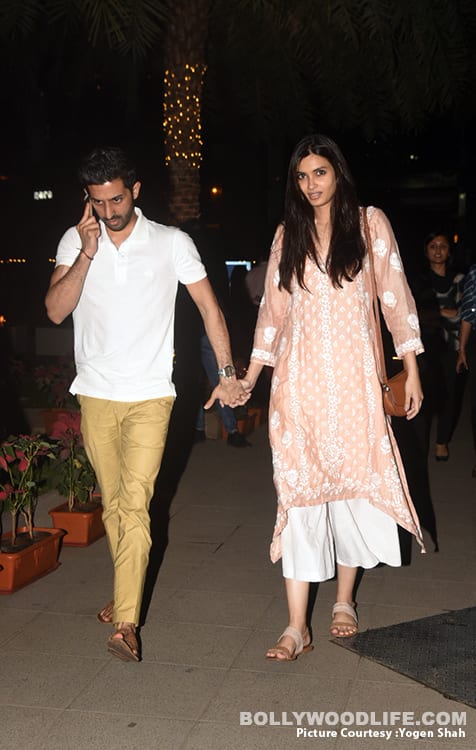 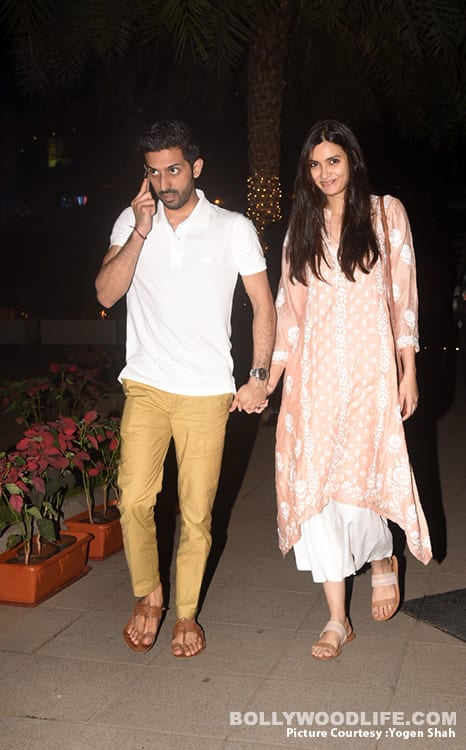 Diana was seen donning a simple Kashmiri kurta as she stepped out for the dinner date. She made it difficult for us to take our eyes off her. Diana might just become the next Bollywood actress to tie the knot. The actress will soon be seen in Parmanu: The Story of Pokhran along with John Abraham, which will release on March 2 this year.