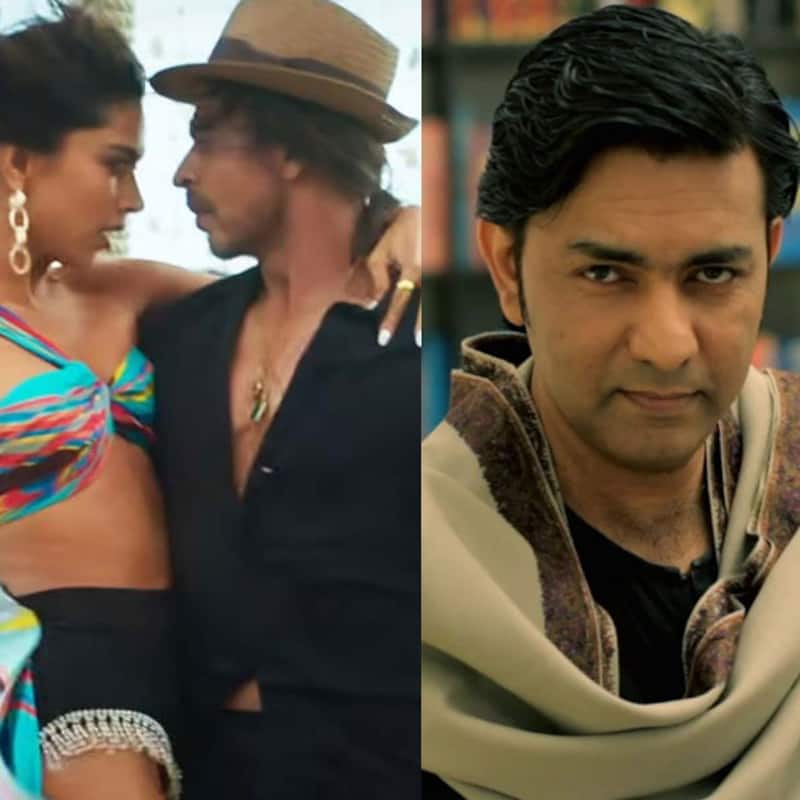 Shah Rukh Khan and Deepika Padukone's most anticipated film Pathaan will soon release on the big screens. The film has already been embroiled in controversies and its song Besharam Rang featuring Shah Rukh Khan and Deepika Padukone has been making news for various reasons. Few political leaders had issues with the choreography of the song and also raised eyebrows over Deepika's saffron-coloured bikini. Well, recently Pakistani singer Sajjad Ali has come forward as he shared a video of his song 'Ab Ke Hum Bichare'. Within no time, netizens claimed that his original song has been copied by composer Vishal-Shekhar. Also Read - Trending Entertainment News Today: Sidharth Malhotra-Kiara Advani to tie knot soon, Urvashi Rautela drops cryptic post after Rishabh Pant's accident and more

Well, Sajjad took to his social media as he shared a video of himself singing 'Hum Bichare' and captioned the post as, 'After listening to a new movie’s song, It reminded me of my song I released 26 years ago, Ab Ke Hum Bichare. Enjoy!!' Though Sajjad has not taken name of the song that reminded him, but users seem to have drawn quick comparisons. Also Read - Trending Entertainment News: Bollywood celebs attend Anant-Radhika's engagement bash, CBFC asks Pathaan makers to make changes in film and more


One user wrote, 'This sounds like Besharam Rang from Pathaan', while another one commented saying, 'Besharam Rung kahan dekha'. The third user wrote, 'Besharam song based on Sajjad ali music composition Indian always pirate our music composition and they did not even give credit to our Pakistani singers'. Also Read - Entertainment News Wrap: Sumbul Touqeer hits back at Shalin Bhanot, Shah Rukh Khan's film Pathaan to undergo changes [Watch Video]

Shah Rukh Khan will be returning to the big screens after a gap of over four years. The film will also star John Abraham in main role apart from Deepika Padukone and there are reports that Hrithik Roshan will have a cameo in his film. Pathaan will release in theatres on January 25.