Pathaan: John Abraham clears all speculations about being upset with film's trailer and makers with latest post 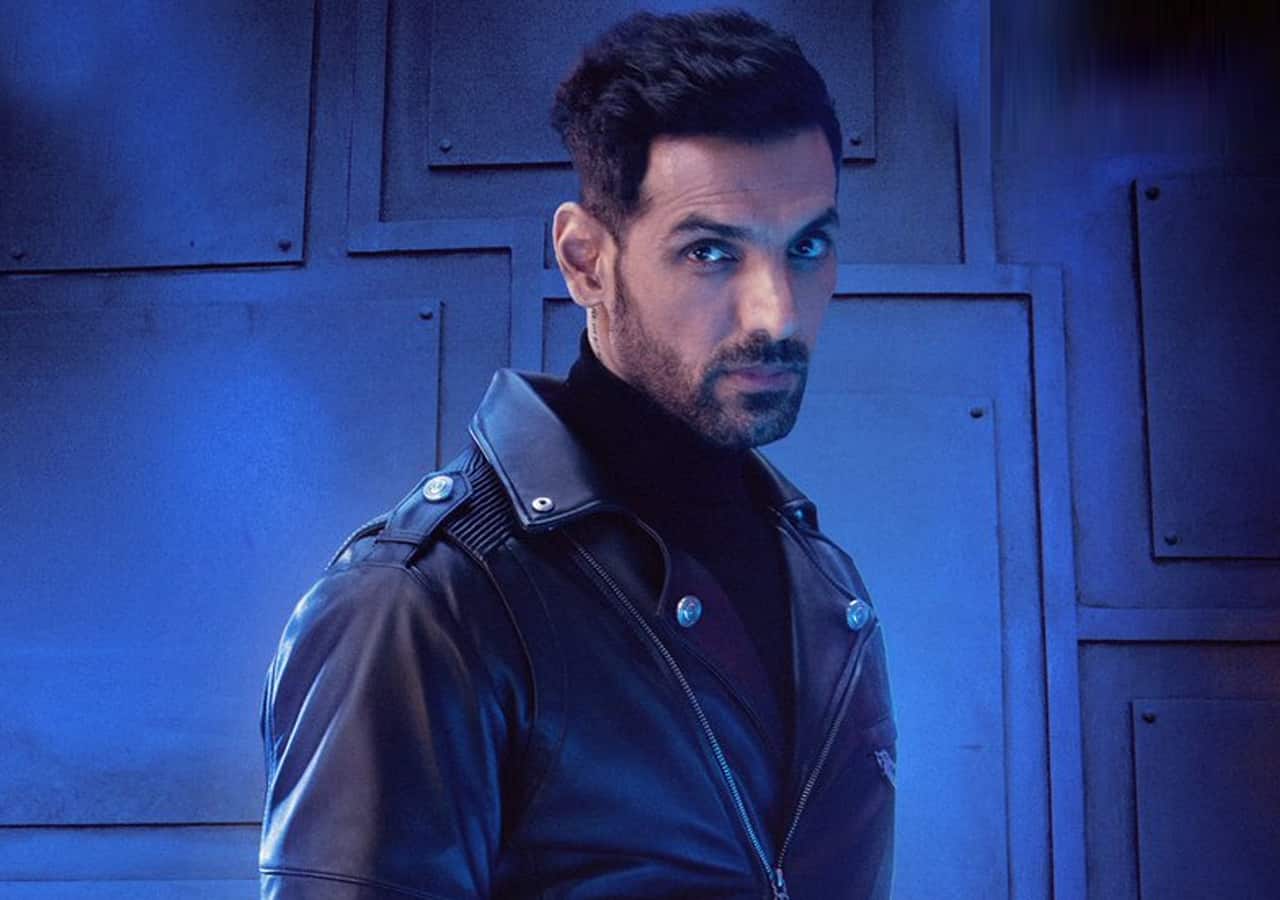 The Internet is flooded with a viral video in which the actor is seen dodging the question about the Pathaan trailer. This sparked controversies with everyone speculating if the hero is upset with the trailer. Amid this KRK took to the micro-blogging site Twitter stating that John himself destroyed the film and is unhappy with the trailer. KRK also stated that the actor is upset with final cut of the film. However, John has now cleared the air regarding all the rumors being spread in the media. Also Read - RRR filmmaker SS Rajamouli cannot stop praising Shah Rukh Khan’s Pathaan trailer; hails King Khan’s return

This is how John destroyed his own film #Pathaan! I called and asked him about it, and he is very very upset after watching Final Cut of the film. Director narrated him a different story before starting shoot. pic.twitter.com/7TF1e6H3Tt

Pathaan trailer was released on 10th January 2023 and fans couldn’t hold on to their excitement for SRK’s latest release after a hiatus of four years. Fans are praising the Bollywood Badshah and the film is currently the talk of the town. Meanwhile, John Abraham who is the villain opposite Shah Rukh Khan in Pathaan came to the limelight evading questions about the film. In a recent event, the media asked him to comment on the Pathaan trailer but he chose to sidestep it. Also Read - Trending Entertainment News Today: Pathaan trailer takes over internet, RRR star Jr NTR's American accent, Sidharth Shukla's mom's viral pic and more 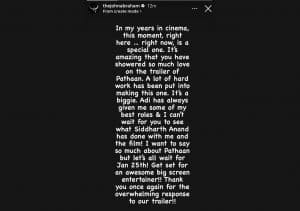 Two days post the trailer release of Pathaan John Abraham took to his Instagram stories to clear the air. He took to Instagram stories and explained how Pathaan is special to him in his cinematic career. He is overwhelmed with the love that the audience has showered on the movie trailer. Also, the actor awaits 25th January for the movie to hit on big screens.

Pathaan is an action drama mystery film starring Shah Rukh Khan as the protagonist, Deepika Padukone as the female lead and John Abrabhan will play the villain. Directed by Aditya Chopra, the upcoming spy actioner is produced under the banners of Yash Raj Films. Pathaan is slated to open in cinemas on 25th January 2023.