Pathaan makers have put out a new still of Shah Rukh Khan; memes about the delay in song are now on Twitter 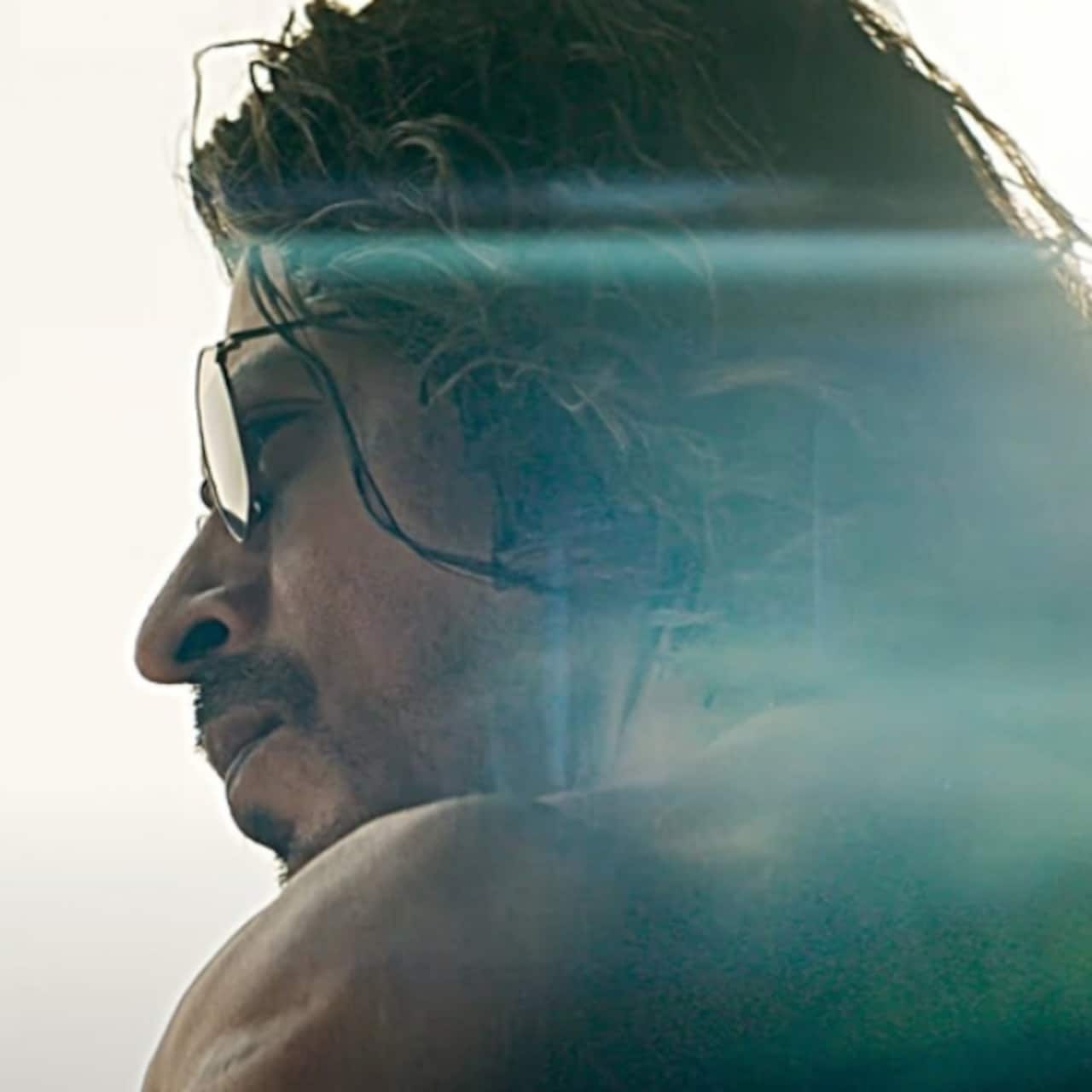 Shah Rukh Khan's fans and the whole Bollywood industry is waiting for Pathaan. The superstar is making a comeback in an action packed avatar. The movie has been shot in some gorgeous locales abroad. Today, Yash Raj Films shared a new still of the superstar. He is looking damn handsome. Some fans have demanded the full length pic of the actor. Shekhar Ravjiani had said that the song from Pathaan would be released soon. It seems they have made a real banger. Some stills from the song that has Deepika Padukone in a swimsuit is making waves on social media. Also Read - Pathaan actor Shah Rukh Khan to Bholaa star Ajay Devgn: A look at the MOST expensive houses of celebs

But now fans are getting impatient. They feel only 50 days are left for the movie and promotions should begin in right earnest. The tagline Kursi Ki Peti has gone viral. Take a look at some of the memes on social media... Also Read - Pathaan box office collection day 13: Shah Rukh Khan starrer witnesses a massive drop on its second Monday [Here's day-wise collection]

Yeah, I feel too they are just engaging now with diff pics/posters and proper promotion will start only start mid dec which is more then enough.
& YES TRUST SRK #Pathaan

Everyone is asking about #Pathaan Details...

Now, fans feel that the promotions will start only after December 20. A month should be enough. The movie is coming on theatres in the Republic Day weekend of January 2023. Also Read - Pathaan box office success: Which film can BEAT Shah Rukh Khan-Deepika Padukone's starrer? Trade Expert predicts [EXCLUSIVE]