Pathaan: Shah Rukh Khan-Deepika Padukone's film to be tweaked to appease the right wing hardliners? Latest report suggests CBFC might do so 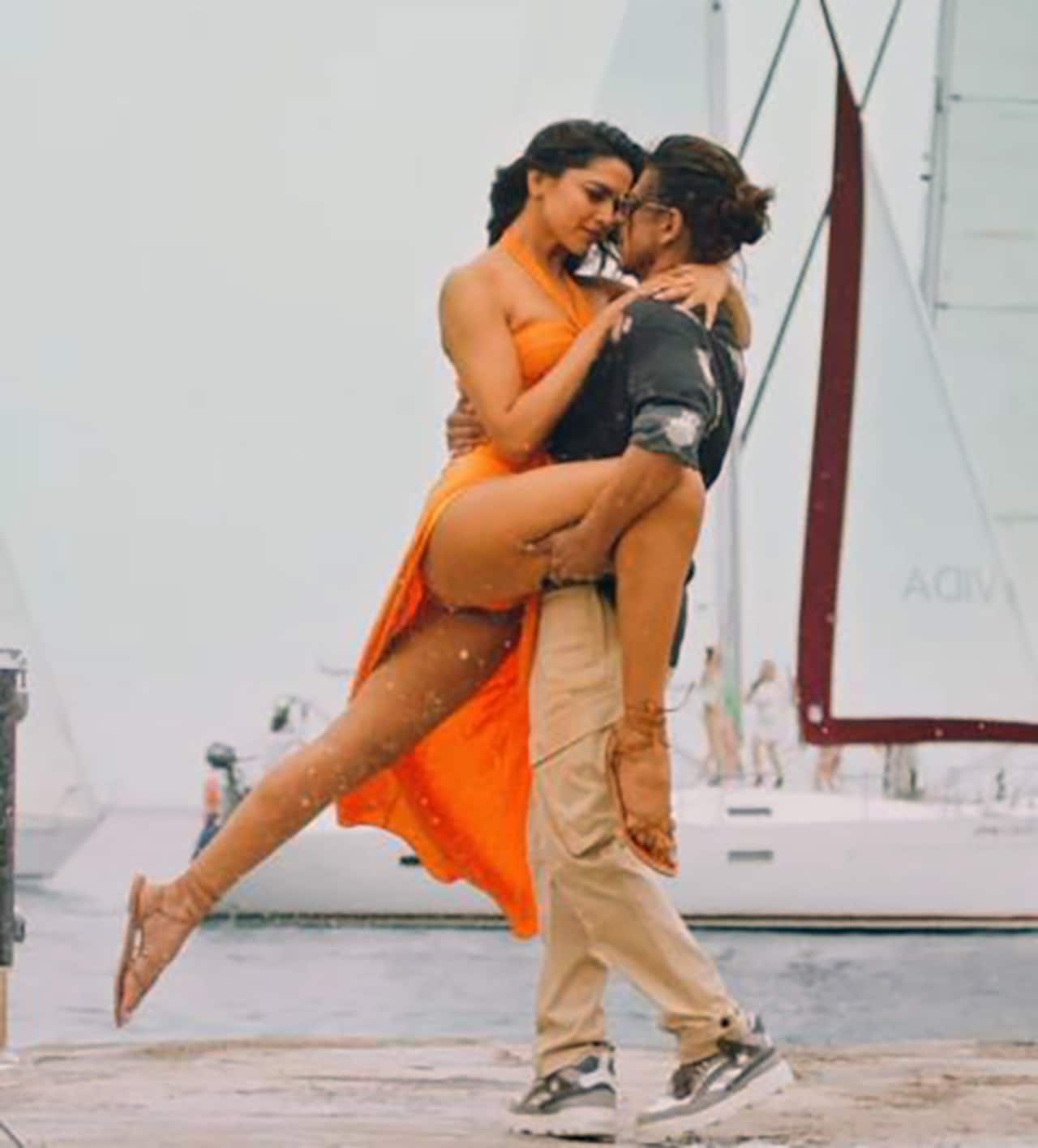 It looks like Pathaan might see some revision. As per a newsbreak on a leading national channel, the movie starring Shah Rukh Khan and Deepika Padukone might see some twerks. As we know, there is huge controversy around the Besharam Rang song. Religious bodies from some parts of India have raised issues on the orange colour of the swimwear worn by Deepika Padukone. As we know, saffron is associated with Hindutva and Hindu religion. There are also some issues with the name Pathaan. It seems the movie is now being reviewed by the CBFC and they have told makers to tweak some things. Also Read - Pathaan private screening: Shah Rukh Khan watches film with wife Gauri Khan and kids; Aryan Khan's smiling picture will make you go uff

India Today has carried out the newsbreak on the matter. It seems the CBFC wants a revised version from the makers of Pathaan. They have told them to adhere to the religious sentiments of people. As we know, many holy seers and others have threatened to burn down cinema halls in cities if they show Pathaan. Deepika Padukone is not new to such controversy. We saw how the name of Padmaavat came through in 2018. Also Read - Trending Entertainment News Today: Pathaan gets new directive from court, Kiara Advani's wish for Sidharth Malhotra, Farah Khan in Bigg Boss 16

An official statement on the same is yet to come from Yash Raj Films. The new version has to be submitted before the release on January 2023. Besharam Rang has crossed 100 million on YouTube. Deepika Padukone and Shah Rukh Khan's scintillating chemistry is the talk of the town. The actress is looking uber glam in the swimsuits. The song is shot in Spain. Pathaan is an action thriller. The trailer is supposed to be above 2. 30 minutes long and full of adrenaline-raising action moments. Also Read - Pathaan: Shah Rukh Khan-Deepika Padukone starrer gets new directive from Delhi High Court and it's a welcome move for film lovers

It remains to be seen how the makers contest the CBFC in court. A lot of money is riding on the movie.