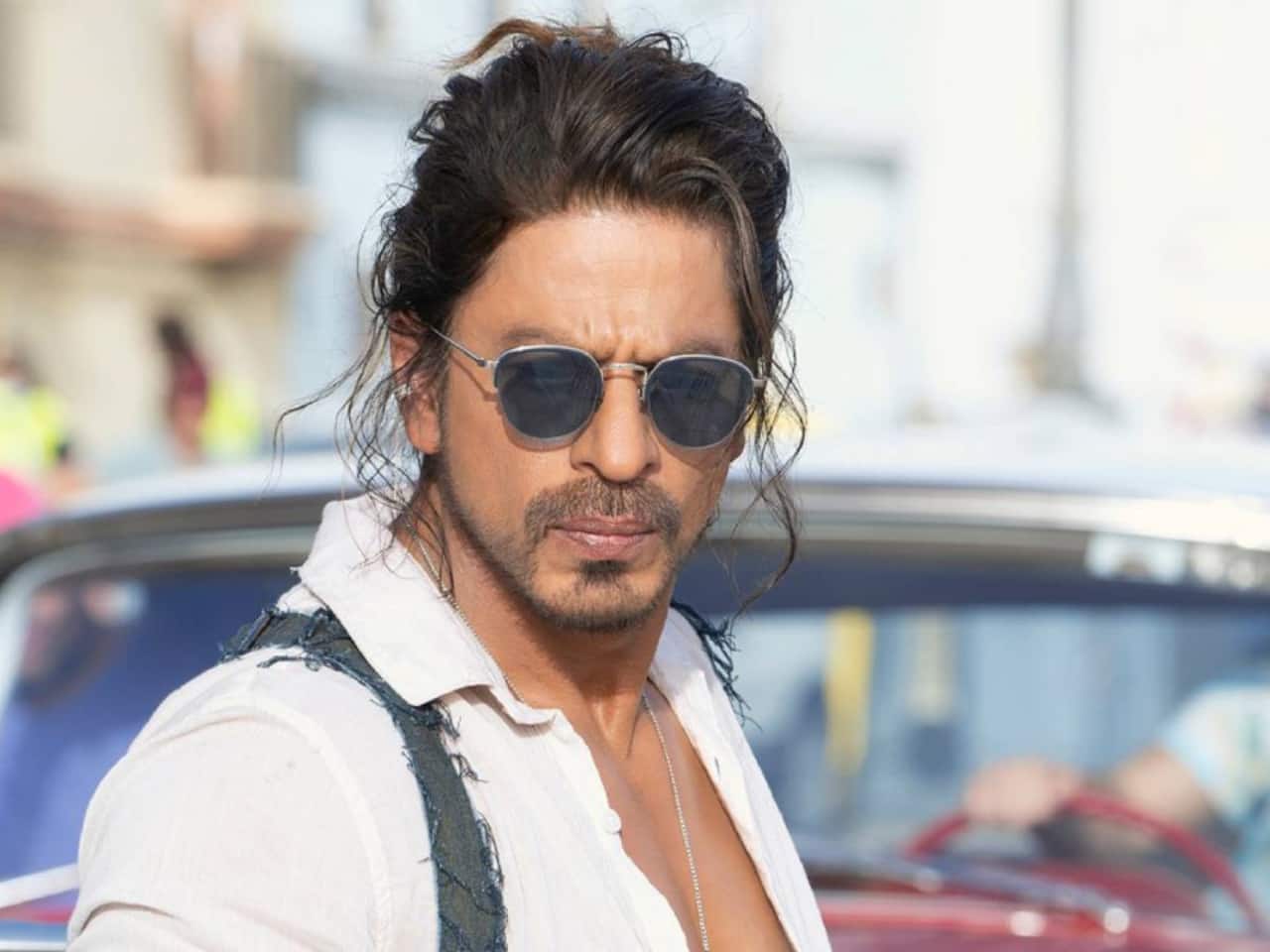 We have been noticing Pathaan team is doing low-key promotion despite the film being Shah Rukh Khan’s comeback on the silver screen after a hiatus of four years. Recently we learnt that it was SRK who chose to not engage in media interaction and interviews. Moreover, the superstar also turned down promotions on reality shows, here’s what a close media source has to say in this regard. Also Read - Pathaan box office Day 1 prediction: Shah Rukh Khan and Deepika Padukone film could rake in Rs 35-45 crores on opening day; here's how

Reportedly, Shah Rukh Khan is not comfortable with promotional strategies currently, considering controversies that took place in his life. Accepting SRK’s decision Deepika Padukone and John Abraham too refrained from promotional events. Unlike actors who visit reality shows in order to promote their film, the Pathaan team opted to stay away from this activity as well, and we now know the major reason. Also Read - Pathaan: Top 7 facts that prove Shah Rukh Khan, Deepika Padukone film will be a box office dhamaka

According to ETimes reports a close source around the development revealed that Shah Rukh Khan will not attend Bigg Boss 16 hosted by Salman Khan to promote his action film. The source further informed that the superstar would prefer to reach his audience directly adding that he also turned promotional offer from comedian Kapil Sharma for The Kapil Sharma Show. Also Read - Trending Entertainment News Today: SS Rajamouli hints about working in Hollywood, reason for Pathaan star Shah Rukh Khan's low-key promotions

The source further added, “The film has got its momentum and this time SRK who has been avoiding media attraction is going ahead with the film release without any conventional media promotion. Despite, the leading actors of the highly-anticipated film avoiding media interaction and interviews the film is already considered a blockbuster. The film is predicted to make a business of 30-35 crores on the opening day. As the film nears for its release date the excitement is increasing day by day.

Pathan is a spy action thriller helmed by Siddharth Anand and produced by Yash Raj Films. The actioner features Shah Rukh Khan as a protagonist while John Abraham plays the antagonist and Deepika Padukone is the female lead. Pathan is scheduled to release on 25th January 2023.