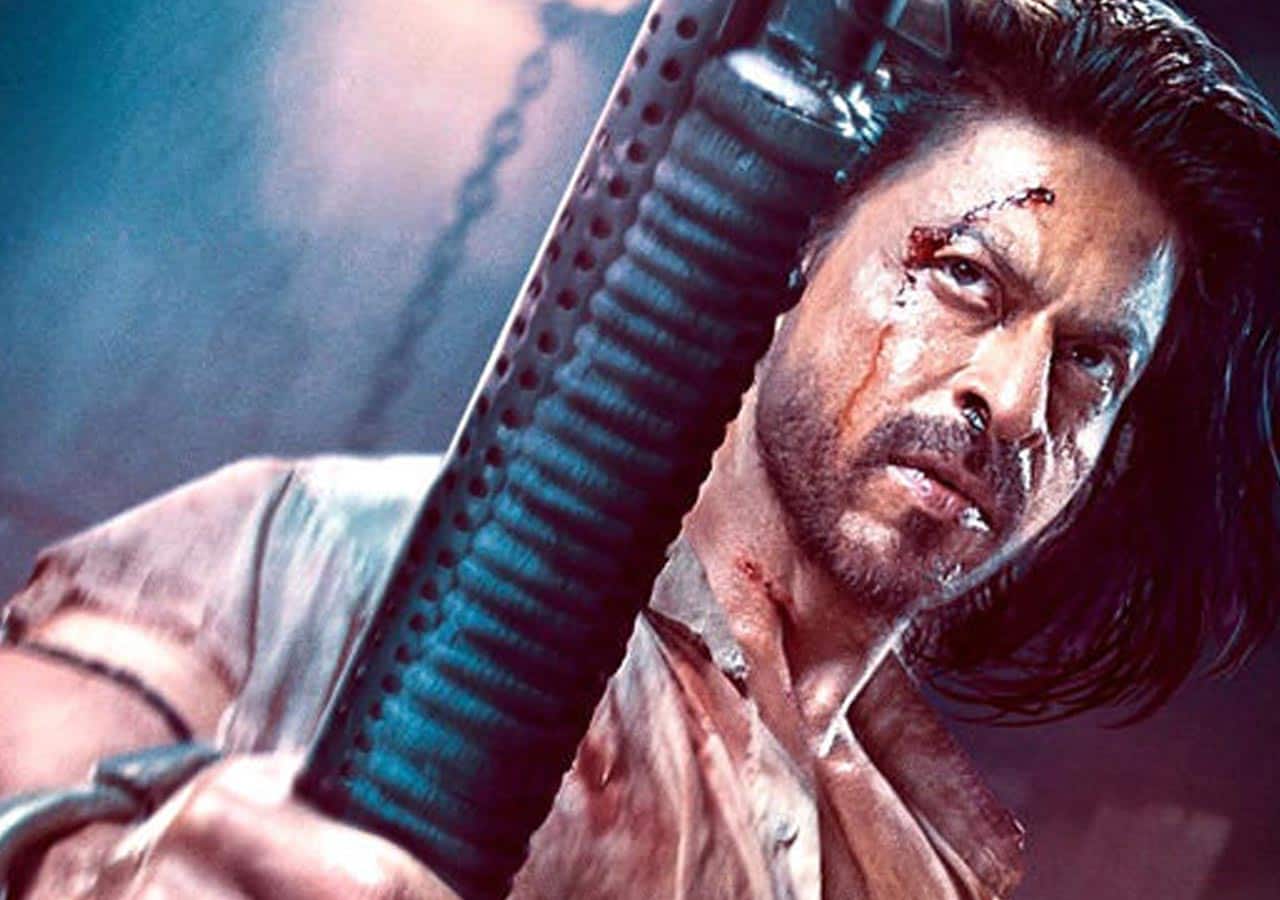 All eyes are on Shah Rukh Khan's Pathaan. The movie is supposed to take a huge opening in the overseas and domestic markets. Drishyam 2 was the last big hit for Bollywood. Shah Rukh Khan is making a comeback after four long years. The film has been embroiled in two major controversies. Fringe groups objected to the name Pathaan. But the biggest row has been about the song Besharam Rang. Some people took stern objection to the fact that Deepika Padukone has worn a tangerine coloured bikini in the movie. They felt it insults the Hindu saffron sentiments. The colour is in the same palette as Bhagwa. The CBFC has asked makers to review the movie. Also Read - Pathaan: Shah Rukh Khan refuses to promote film on The Kapil Sharma Show and Bigg Boss 16?

Now, Aaj Tak has reported that the owners of multiplexes have asked the government to intervene. It seems they have complained of many written and verbal threats from such groups that have warned them not to show the movie. Bajrang Dal workers tore down the posters at a mall in Vastrapur some days back. Many people condemned the incident. Something similar happened even during the release of Padmavaat. The movie did not get a release in Rajasthan, Madhya Pradesh and Uttar Pradesh. The Boycott Bollywood gang have been targeting Pathaan since day one. Also Read - Pathaan box office Day 1 prediction: Shah Rukh Khan and Deepika Padukone film could rake in Rs 35-45 crores on opening day; here's how

Gujarat multiplex association seeks govt intervention amid threats against Pathaan movie. Association said the majority of cinema exhibitors have received verbal and written threats asking them not to screen the Pathaan#PathaanMoviehttps://t.co/SSiYDsOZDN

On the other hand, the overseas booking of the film is going great guns. They are still 10 days left. Pathaan is rocking the box office in Germany, US and other places like Australia. Shah Rukh Khan is proving that he is the undisputed king when it comes to global box office. Let us see how the Government helps out cinema halls owners. Also Read - Pathaan: Top 7 facts that prove Shah Rukh Khan, Deepika Padukone film will be a box office dhamaka