Pathaan: Shah Rukh Khan's action-thriller to be a franchise just like Salman Khan's Tiger? Here's what we know

Shah Rukh Khan's upcoming action-thriller film Pathaan is said to have a sequel soon. Yes, you read that right! Here's what we know... 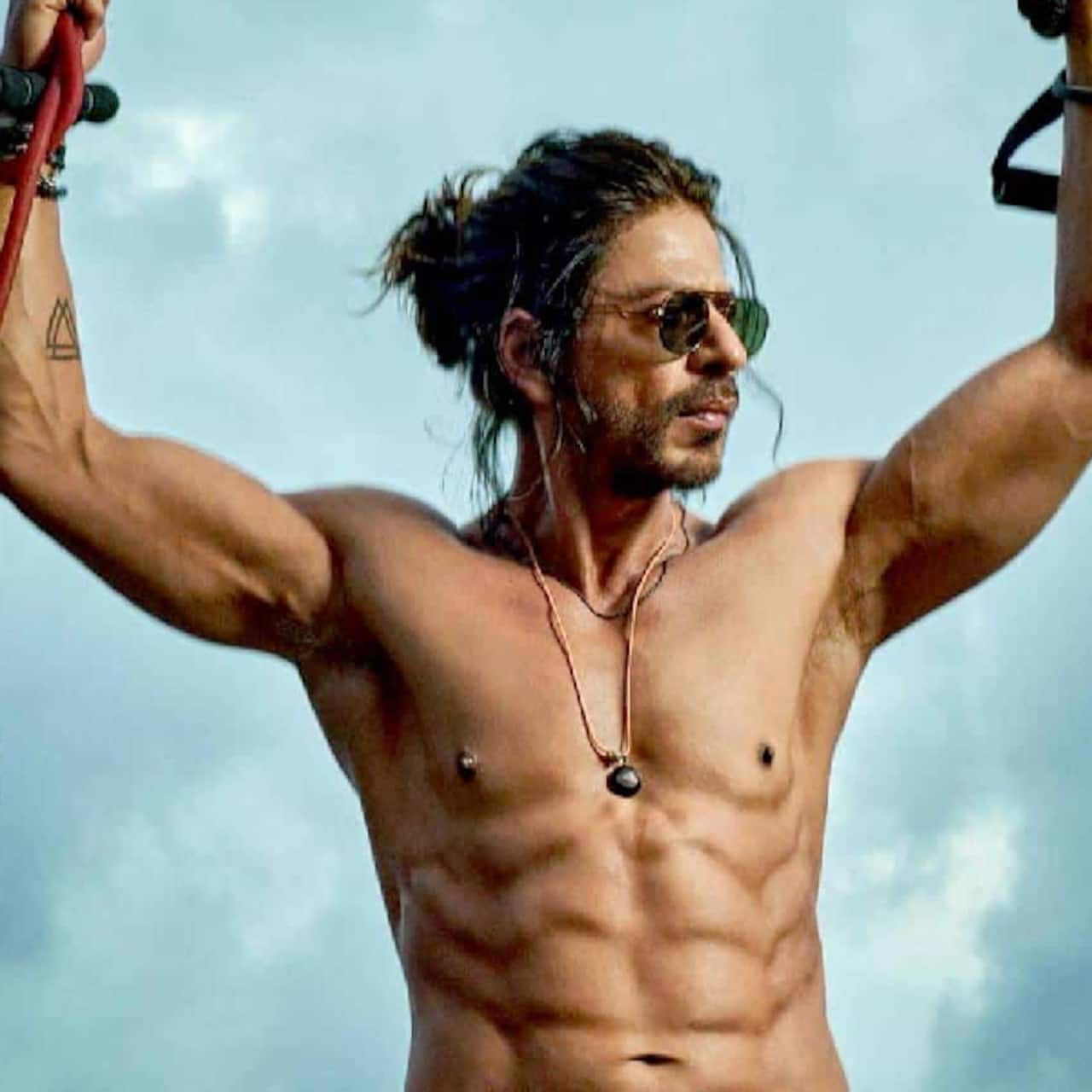 If reports of ETimes is to be believed then, the makers of Pathaan have planned to add more characters to the sequel and the story is said to be in the developing stage. The team of Pathaan has already started writing the story of the sequel and like Tiger, this film's sequel will also travel to various countries. Also Read - Pathaan Box Office: Shah Rukh Khan-Deepika Padukone film makes Rs 50.46 crores in advance booking; beats WAR, Thugs of Hindostan [Latest Updates]