As Shah Rukh Khan is gearing up to bounce back with his upcoming actioner Pathaan, the King Khan opened up about his long acting hiatus of nearly four years. 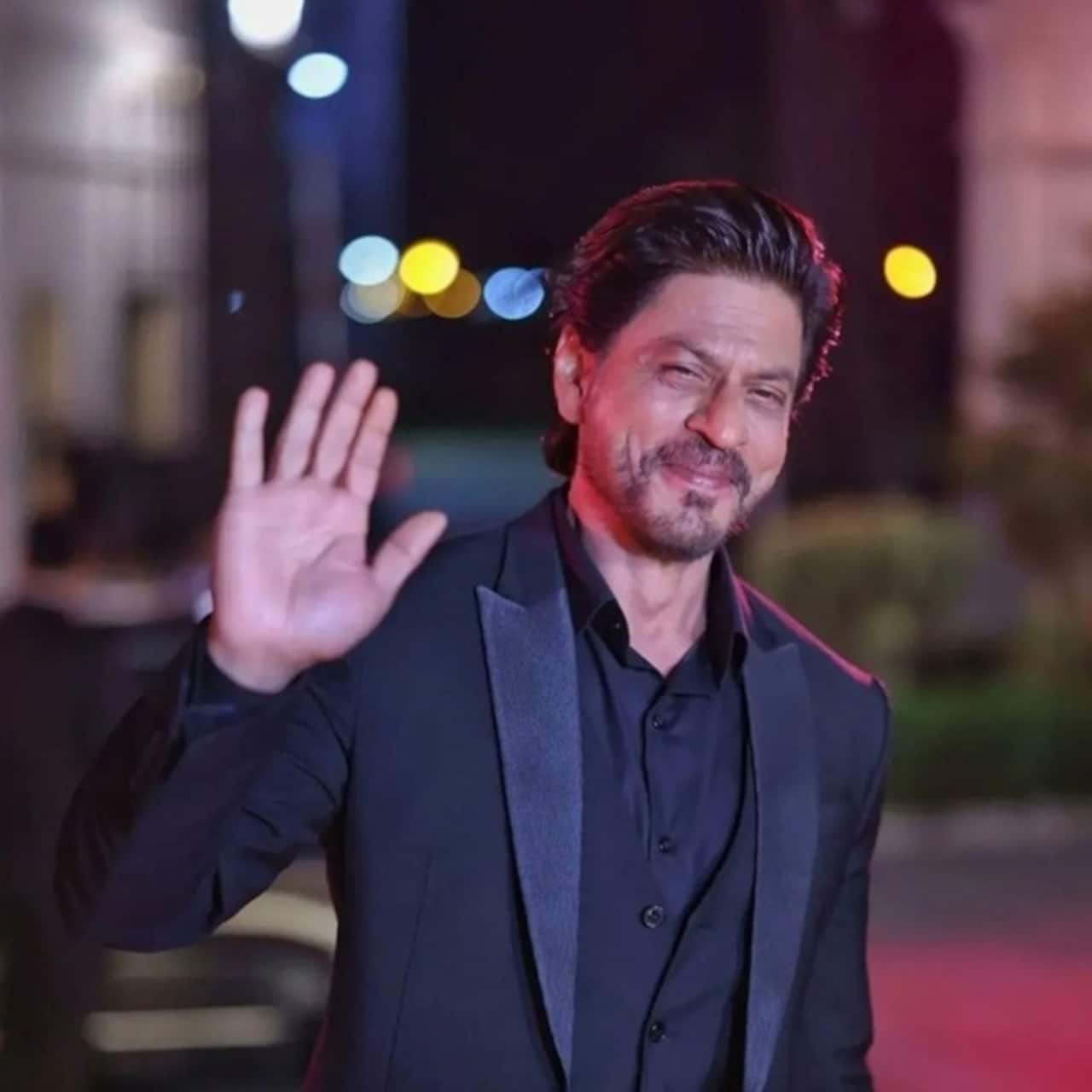 After a long hiatus of nearly four years, Shah Rukh Khan is gearing up to bounce back with his series of upcoming films such as Pathaan, Dunki and Jawan. While Pathaan is nearly to its theatrical release, Dunki and Jawan are still in the shooting phase. The superstar was in Saudi Arabia for Dunki shoot and while talking about his shooting experience at the Red Sea International Film Festival, SRK revealed the real reason behind his acting hiatus and it is not related to his film failures. Also Read - Trending Entertainment News Today: Pathaan full movie leaked online, Bigg Boss 16 contestants safe from elimination and more

As the King Khan sat down in Jeddah on the eve of the second edition of the festival, Shah Rukh Khan talked about coming back to movies after a long gap. He said that his hiatus was kickstarted by his desire to be more available for his children and, with his eldest two children in college in America, his constant filming schedule made it difficult for him to drop everything and visit them. Also Read - Pathaan Special Screening: Ranveer Singh, Rani Mukerji join in the mania; Hrithik Roshan brings family to watch Shah Rukh Khan's action dhamaka [VIEW PICS]

Talking about his daughter Suhana Khan transferring from the UK to New York and waiting for her to call for eight months, Shah Rukh told Deadline, "She never called me. I didn't sign any films and I thought, 'Maybe she'll call me, maybe she'll call me.' So, I called her one day and said, 'Listen, may I start working now?' and she said, 'Why aren't you working?' And I said, 'I thought you'd call me and feel lonely in New York.'" Also Read - Pathaan: Shah Rukh Khan and Deepika Padukone film wins over Karan Johar; says, 'Mega is the word', takes a dig at boycott calls

Soon after Covid hit, Shah Rukh signed his spy actioner Pathaan from Yash Raj Films. The movie marks his first step into the action genre. He said that he has always done really sweet love stories, some social dramas, some bad guys but nobody was casting him for action movies. Since he is 57 now, the superstar thought for the next 10 years, he is going to do action films. He also added that he always wanted to Mission Impossible kind of films, which would have over-the-top action.

Shah Rukh also talked about the emergence of OTT platforms and how people have gotten more used to watching films on their handheld devices. He said that though there has been a change in the nature of audiences to watch different kinds of movies and series on streaming platforms, there would always be a place for movies playing cinemas. But he stressed for audiences to refrain from watching movies on phones, "They're too small."