Shah Rukh Khan's video of dancing to the song Na Ja has gone viral. Check out the amazing dance moves of the Pathaan star here... 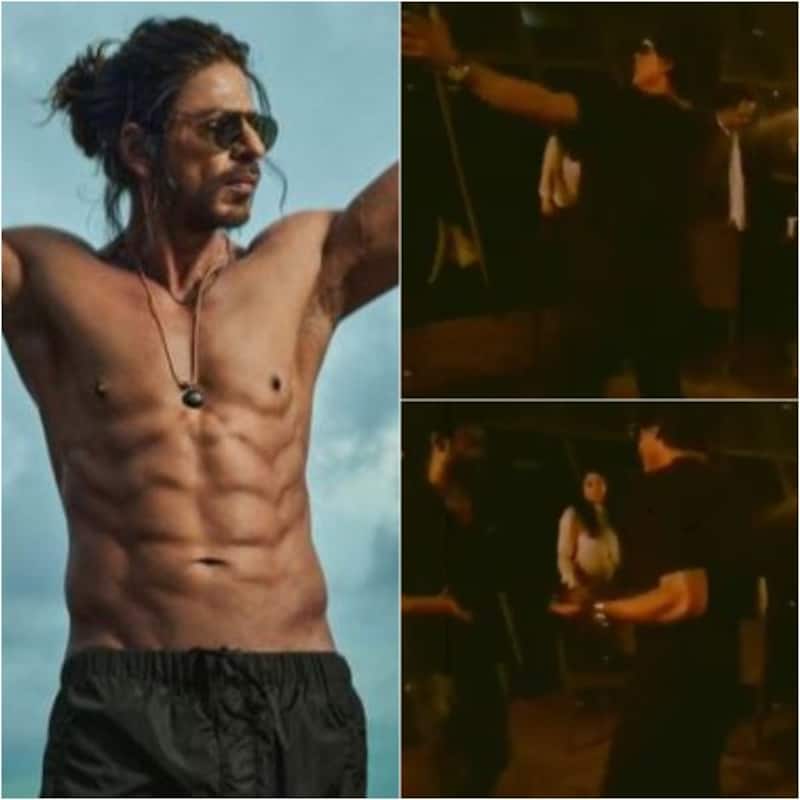 Shah Rukh Khan is one of the best dances we have in the industry. We have seen his amazing dance moves on the big screen, but recently, a video of the Pathaan star has made it to social media in which he is dancing to Pav Dharia’s famous song Na Ja. A fan club took to Twitter to share the video and now, it has gone viral. The fan tweeted, “MUST WATCH . . KING KHAN @iamsrk Dancing Video Is Making Your Friday More Perfect.” Also Read - Shah Rukh Khan, Hrithik Roshan, Sonu Sood and more Bollywood actors who have the best six pack abs

Well, it is not known whether it’s a recent video or a throwback one, but it is surely a treat for all the Shah Rukh Khan fans as the actor has danced his heart out it. A fan tweeted, “He is so graceful and cute dancing. Even like that his moves are perfect. Love to see him so happy, comfortable and free to be himself. Thank you for posting this.” Check out the other tweets below… Also Read - Did R Madhavan sacrifice his house to fund Rocketry: The Nambi Effect? The actor responds

He is so graceful and cute dancing. Even like that his moves are perfect. Love to see him so happy, comfortable and free to be himself. Thank you for posting this.?❤

Lightens up even during the most stressful times. That's the power of King

SRK on the groove. Damn how could I miss this one https://t.co/nGyRPYvmyP

Shah Rukh Khan has been busy with the shooting of his movie Dunki which also stars Taapsee Pannu in the lead role. After wrapping up a schedule in London, the superstar came back to Mumbai recently and surprised one and all. Also Read - Trending Entertainment News Today: Jacqueline Fernandez named as accused in conman Sukesh Chandrasekhar case; Disha Patani's cryptic post amid breakup and more

For the past few months, SRK was hiding his face from the paparazzi. However, recently when he was spotted at the airport, paps got clear pictures of the superstar. Check out the video below…

Apart from Dunki, Shah Rukh Khan has Pathaan and Jawan lined up. Pathaan is slated to release on 25th January 2023. Jawan will hit the big screens in June 2023, and Dunki is scheduled for a release during Christmas 2023.