Pathaan Trailer: Fans miss Salman Khan in the action-packed trailer of the movie where Shah Rukh Khan has stolen the show 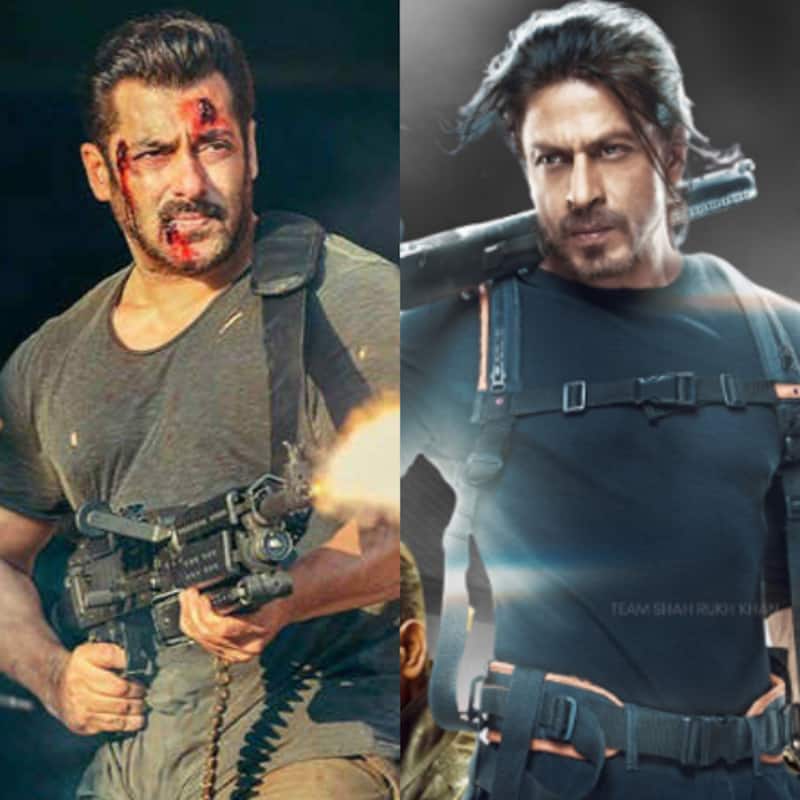 The trailer of Pathaan is out. Shah Rukh Khan looks in superb form of Pathaan. It is the biggest comeback of all times in Bollywood. After staying away from movies for four years post the debacle of Zero, Shah Rukh Khan is back in action avatar. The superstar has shown that age is no barrier for him when it comes to kicking butt and gracing the big screen with endless swag. Pathaan also has a cameo by Salman Khan who will come as his Tiger character of Avinash Singh Rathore. But the makers have kept the cameo only for the big screen. Also Read - Pathaan Official Trailer: Shah Rukh Khan, Deepika Padukone, John Abraham promise a big screen extravaganza fans have been waiting for

Fans of Salman Khan were hopeful to see a bit of him on screen in the trailer. Others feel it is a kickass move as fans will be eager to see them on the big screen. Shah Rukh Khan and Salman Khan the Karan Arjun of Bollywood have huge separate fan bases themselves. YRF has plans to make a spy universe and a lot depends on the success of Pathaan. Take a look at the tweets... Also Read - Pathaan Trailer First Reactions: Shah Rukh Khan leaves netizens awestruck with his daredevil spy avatar; fans say, 'Literal Chills' [Read Tweets]

Mark my words... #Pathaan will minimum collect 250cr at the Indian box office. @iamsrk's star power, John and Deepika, chart buster songs and Salman Khan cameo with Hrithik's Kabir reference. All the ingredients for the mayhem at the box office ?? pic.twitter.com/UhPfub9JNY

Salman Khan has what is being said as an extended cameo in Pathaan. Siddharth Anand has shot Pathaan is five to six foreign locales. The snow fight looks amazing in the trailer. Deepika Padukone's character has been kept under wraps. John Abraham is hot as hell. Also Read - Pathaan actor Shah Rukh Khan BEATS Tom Cruise, Dwayne Johnson; ranks in the richest stars in the World list