Apparently, the team of Pathan, starring Shah Rukh Khan, Deepika Padukone, and John Abraham, is leaving no stone unturned to surpass all expectations, which means giving it all the time it needs 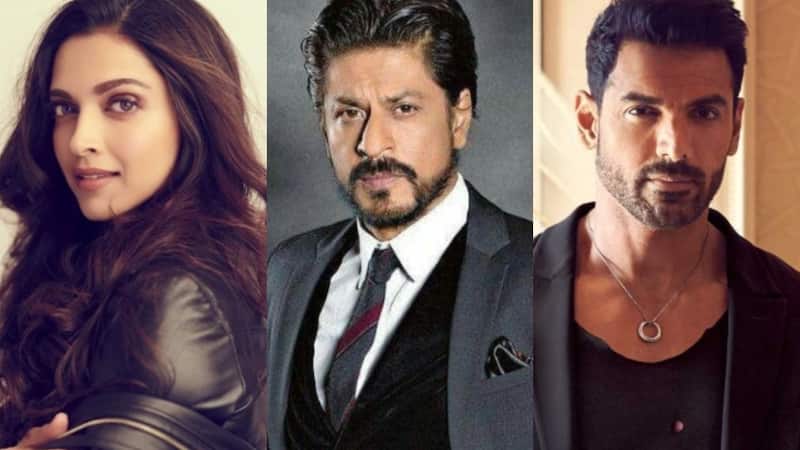 Pathan starring Shah Rukh Khan, Deepika Padukone, and John Abraham is undoubtedly one of the most awaited films ever in Bollywood. Even before its announcement, since word had just started doing the rounds about Pathan, the spy-thriller has been making waves and grabbing headlines, with the audience lapping up every teeny-weeny bit of information they can come across about it. Well, if you're among those scores of panting movie-buffs who are finding the wait for any new development on Pathan unbearable, then we are here to mitigate your impatience. However, a word of caution: The news we have may not be the one you've been hoping for. Also Read - Bigg Boss 16: Priyanka Chahar Choudhary breaks down; angry fans slam Salman Khan and makers for ruining her mental health [Read Tweets]

A well-placed source within the industry has exclusively apprised BollywoodLife that Pathan, which was expected by the trade and within Bollywood circles to release this Diwali, may not hit the big screen during the festival as the work pending of the movie might just demand a rethink of its planned release. As per our source as Shah Rukh Khan is making a comeback to cinema post a self-imposed 4-year hiatus, and since Pathan is a part of YRF's spy universe along with Salman Khan-Katrina Kaif's Tiger franchise and Hrithik Roshan's War, every little detail of the movie is being scutinised with a fine comb. Also Read - Ranveer Singh's nude photoshoot to Deepika Padukone's bikini from Besharam Rang: Celebrities who went BOLD in 2022

In other words, producer Aditya Chopra and Director Siddharth Anand (who had incidentally also helmed War), are leaving no stone unturned to ensure that the film, which also stars Deepika Padukone, and John Abraham, surpasses all expectations, and that involves canning a lot of high-octane actions sequences in exotic locales, involving copious stunt work and high-end VFX, all of which are taking time. So, if that means that Pathan's rumoured Diwali release gets pushed ahead (probably to another big festival weekend), then so be it, as long all those involved are thoroughly satisfied with the final product and the audience walks out of cinema halls beaming from ear to ear. Also Read - Bigg Boss 16: Vikkas Manaktala apologizes to Archana Gautam for his 'neech jati ke log' comment; here's how she reacted