Pathan will mark Shah Rukh Khan's comeback on the big screen after a gap of four years. The movie also stars Deepika Padukone and John Abraham in the lead roles. 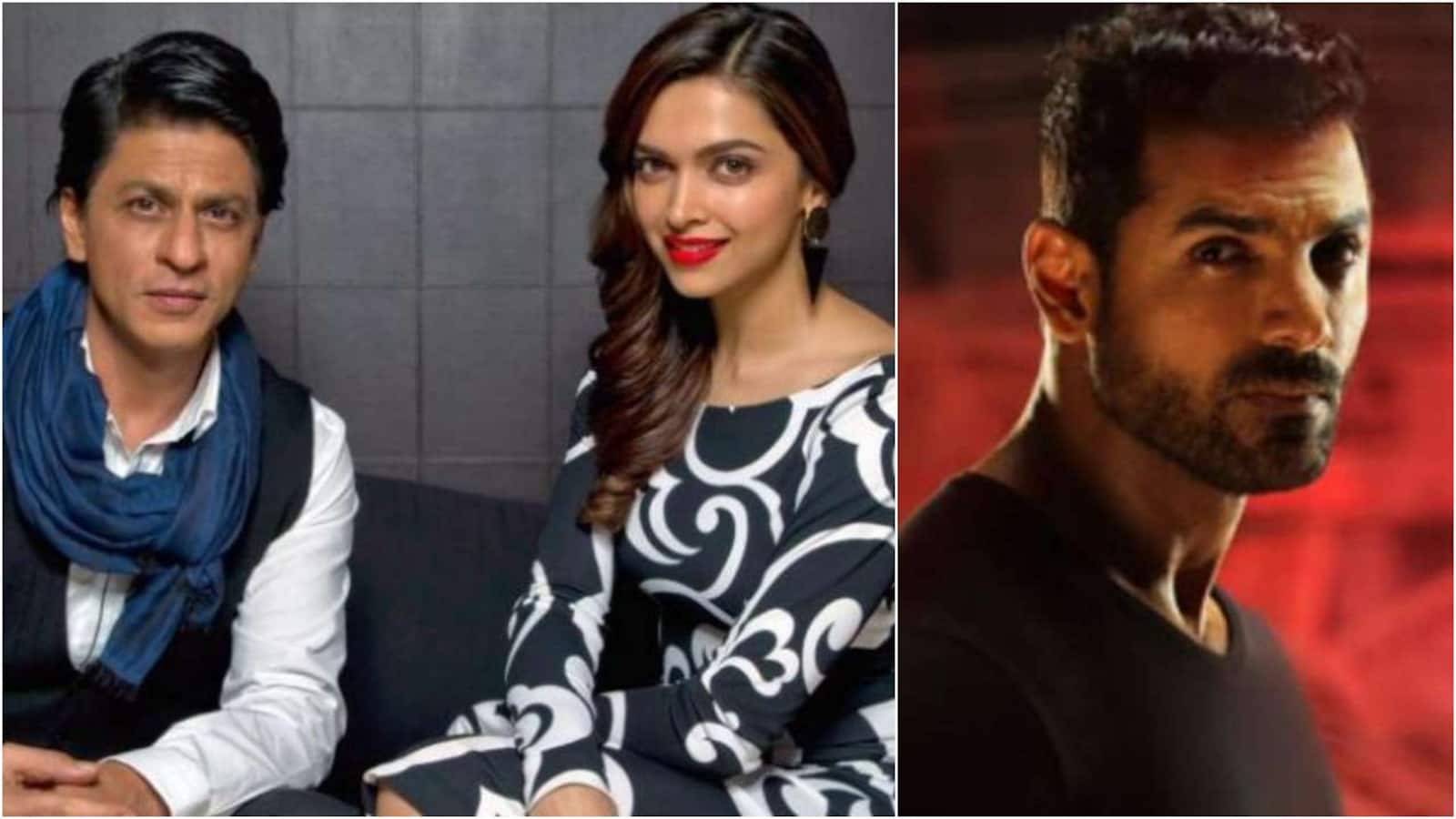 Pathan starring Shah Rukh Khan, Deepika Padukone, and John Abraham is undoubtedly one of the most awaited films of the year. SRK fans are super excited about the film, and she they will get to watch their favourite star on the big screen after a gap of four years. The shooting of the Siddharth Anand’s directorial is yet to be completed, and reportedly, in October last year, a schedule of the film was supposed to take place in Spain. However, the team couldn’t fly to Spain as Shah Rukh Khan’s son Aryan Khan was arrested in an alleged drug case. Also Read - Pathaan: Golden swimsuit to yellow monokini; a look at the whopping prices of Deepika Padukone's bikinis from Shah Rukh Khan starrer

Now, according to a report in Mid-day, the film’s team is all set to head to the European country in March this year. A source told the tabloid, “The director will shoot a romantic song in Mallorca. He wants to capture the beauty of the island city that is famed for its pristine beaches and limestone mountains. It is Pathan’s first international schedule, and Siddharth wants to pull out all stops to make the sequences look grand. He will also film high-octane action scenes featuring Shah Rukh, Deepika and John, and major confrontational sequences during the 17-day stint. While the schedule was initially deferred in the wake of the Aryan case, the director had to postpone it further after the third wave of the pandemic hit India in the last week of December.” Also Read - Pathaan: Kangana Ranaut slammed for praising Shah Rukh Khan’s film; netizens call her out for double standards

YRF has not yet announced the official release date of the film. But, last year, Salman Khan had revealed that his movie Tiger 3 might release in December this year, and Pathan will hit the big screens before that. However, there have been reports that both movies might get pushed to 2023.