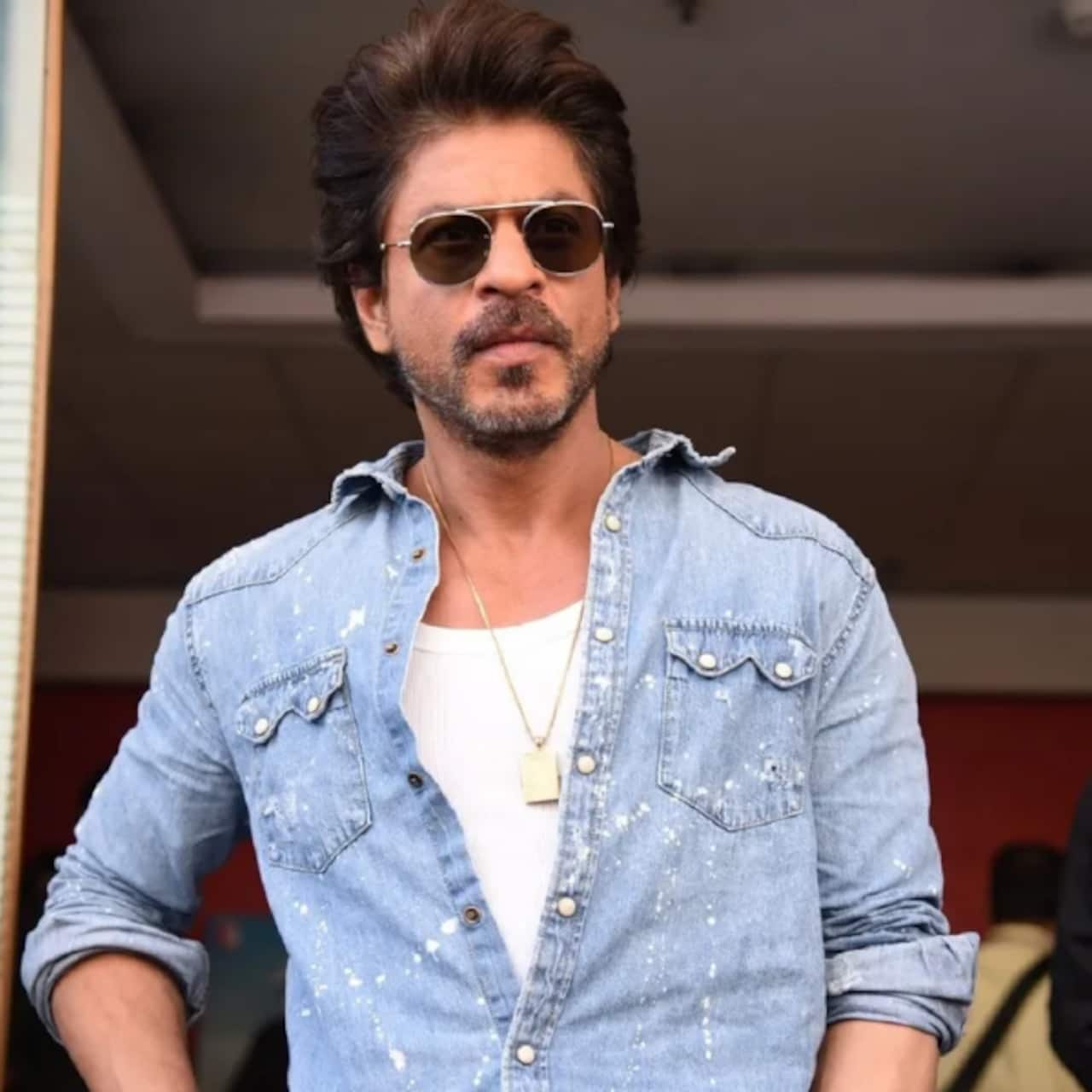 Shah Rukh Khan's Pathan is one of the most awaited films. Pathan also stars Deepika Padukone and John Abraham in the lead. It marks his return to Bollywood after his last stint with Zero. And now, Shah Rukh Khan is trending on Twitter. A commercial video has been released featuring the Bollywood superstar. It's a TVC for Thumbs Up and is full of action. And the commercial has left fans excited for Badshah of Bollywood's upcoming movie. Fans of Shah Rukh Khan are now eagerly waiting to watch him in an action-packed avatar in Siddharth Anand's film. Also Read - Pathaan Advance Booking: Shah Rukh Khan-Deepika Padukone starrer set to have a monstrous start; has made THIS much money at box office already [Read deets]

BollywoodLife Awards 2022 is here and VOTING lines are NOW OPEN. Vote for Best Film below:

From jumping on the train to beating the sh*t out of the villains, Shah Rukh Khan looks raw and intense. Fans are wondering if the TVC is this lit, what about the action in Pathan! BTW, it is the same set from YRF where Pathan has been shot. SRKians are going crazy over their favourite star's new avatar. Check out their Twitter reaction below: Also Read - Trending Entertainment News Today: KL Rahul-Athiya Shetty wedding bash deets, Sonam Bajwa reacts to dating news with Shubman Gill, BTS' Jimin rocks Dior fashion show and more

Just and ad and he is slaying ❤️with pathani look ?#pathan #thumsup @iamsrk is back https://t.co/plqzAWtGcu

Can’t get over these look of #ShahRukhKhan #Pathan @iamsrk ?? pic.twitter.com/ZkXAizn662

#ShahRukhKhan IN & AS #Pathan ?❤️‍? pic.twitter.com/NkWdE0XWIE

Meanwhile, BollywoodLife.com were the first to tell you that the release of the action-thriller may get delayed again. The makers of Pathan are yet to shoot a schedule for which they will have to fly to Spain. It is being said that the film may not hit the theatres during Diwali as expected. A report in Mid-Day stated, "The director will shoot a romantic song in Mallorca. It is Pathan's first international schedule, and Siddharth wants to pull out all stops to make the sequences look grand. He will also film high-octane action scenes featuring Shah Rukh, Deepika and John, and major confrontational sequences during the 17-day stint."

According to media reports, a week-long schedule has been planned for the last week of February.