Pavan Malhotra to be seen in The Bastard Child 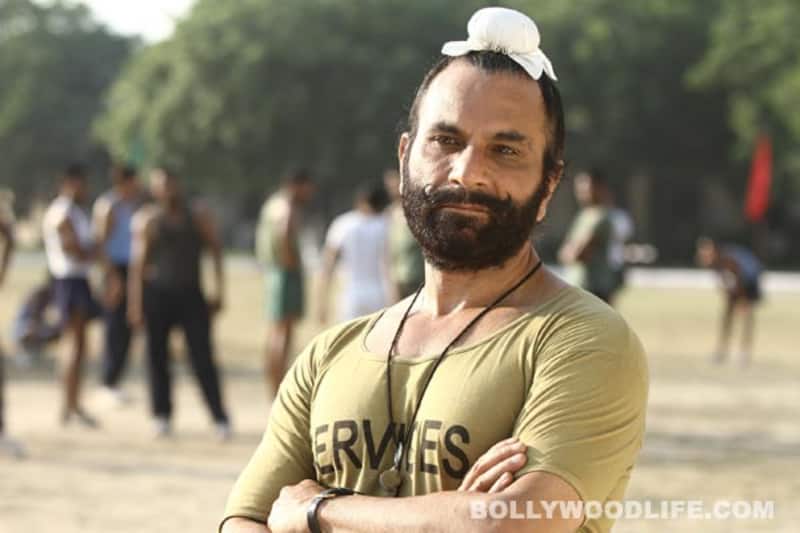 Pavan Malhotra received critical acclaim for his character in Bhaag Milkha Bhaag and now it seems that he is coming to win your hearts again. Buzz is that, the actor will play a controversial character in the film The Bastard Child. Also Read - Remember Tarun Arora, Kareena Kapoor Khan's boyfriend in Jab We Met? He looks unrecognisable in his salt-n-pepper look [View Pics]

The Bastard Child is seemingly a controversial film based on the rape of 2 00,000 Bangladeshi Bengali women by Pakistani army during the liberation of Bangladesh where rape was used a weapon of war. Also Read - Jawan, Pathaan, Don 3: Shah Rukh Khan, Deepika Padukone's special song to promotional plan; here's all you need to know about SRK's next biggies

When asked about his character in The Bastard Child, Malhotra said, "My character in The Bastard Child is responsible for the atrocities in Bangladesh, where rape is used as a weapon of war to terrorise people. My character is menacing. Though the title is a working title, it may change, considering the controversial nature of the subject.” Also Read - Unlike Bollywood and Tollywood, Tamil film industry stars like Kamal Haasan, Ajith, Suriya and more ruled 2022 with THESE massive box office hits

Before this, Pavan Malhotra has played some very impressive roles in films like Black Friday, Delhi 6, Don, Jab We Met and so on. Let’s hope the actor creates the same magic in The Bastard Child too!