Zee Studios have collaborated with the producers of Pehlwaan and will release the film across the nation in Kannada, Telugu, Tamil, Malayalam and Hindi

The makers of Kichcha Sudeepa and Suniel Shetty starrer Pehlwaan have just dropped the trailer and we must say it looks promising. While we loved the promo of the sports drama, some of the scenes from the video reminded us of Salman Khan's Sultan, which was also a sports drama based on a wrestler. So, here are they... Also Read - National award winning Kannada actor Sanchari Vijay passes away after a bike accident; Kichcha Sudeepa and Danish Sait express grief 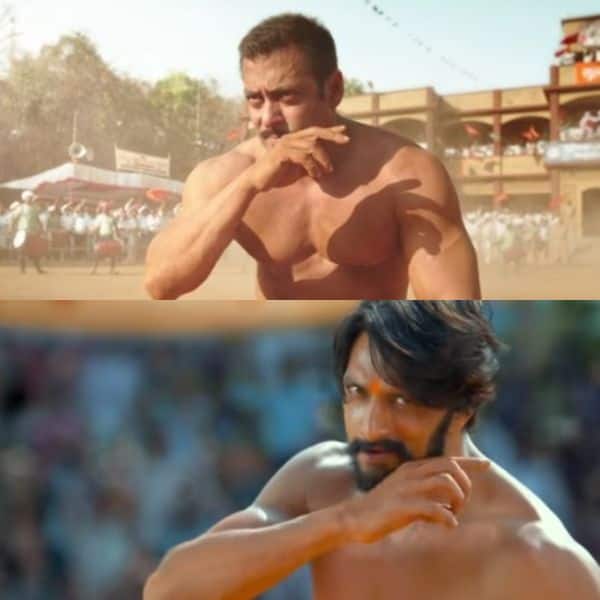 After beating the opponent with his finishing move, Salman Khan used to show his swag by just brushing his fingers through his moustache and we see Kichcha Sudeepa performing the similar action. But we must say that even the Kannada star rocks this style. Also Read - Vikrant Rona: Kichcha Sudeepa starrer to be the world's 1st movie to have its title logo and sneak-peek revealed on the Burj Khalifa 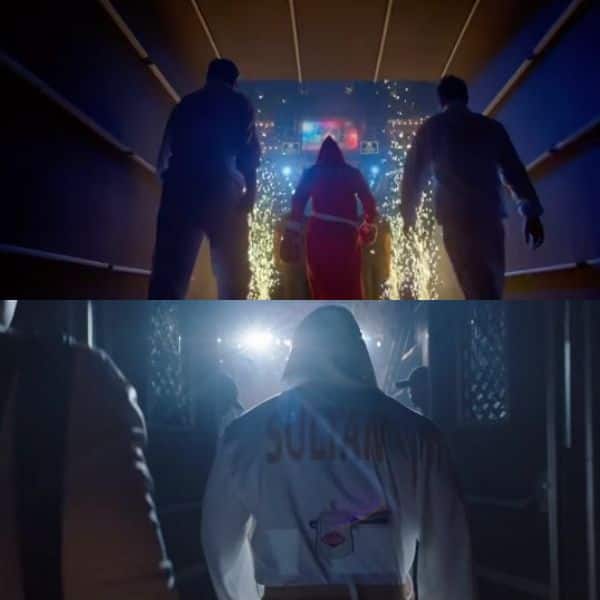 Same goes to boxing robe, where we see both the stars entering the wrestling ring in a sylish manner. 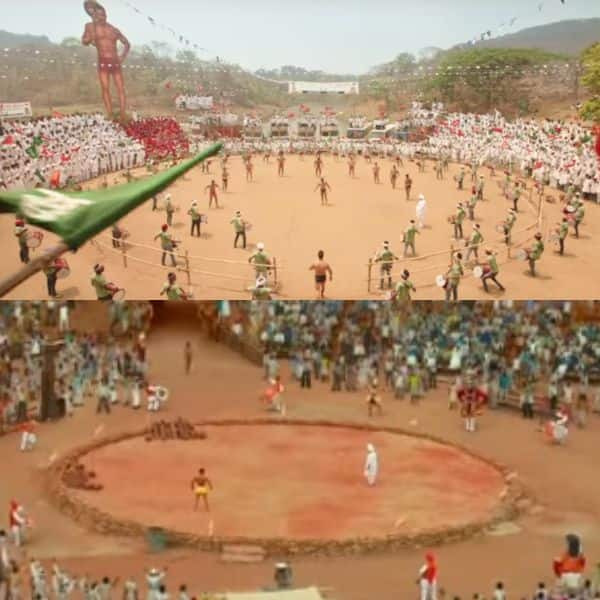 Who can forget the thumping background score of Sultan, when Salman Khan enters into the Akhada? Well, we see a similar kind of shot in Pehlwaan as well. While the film gives the blurry images of Sultan in our mind, we hope it will create records at the box office just like the Salman Khan starrer.

Zee Studios have collaborated with the producers of Pehlwaan and will release the film across the nation in Kannada, Telugu, Tamil, Malayalam and Hindi. Speaking about the collaboration, actor Kiccha Sudeep said, "A good collaboration is always a reward. When it comes in the name of Zee Studios, it isn't just a collaboration, it's a strength as well. It's unseen hands around the team, saying, ‘we are with you’. Thank you, Zee Studios, for joining us in this Journey."

Pehlwaan also stars Aakanksha Singh and Suniel Shetty and is directed S Krishna. Talking about the film, he said, "Pehlwaan has a universal theme which will connect with everyone. It is a sports action drama with a lot of heart in it. I am glad that Zee Studios liked the content and releasing it across North India." It is scheduled to hit the screens on September 12. Anyway, are you excited for the film? Tweet to us @bollywood_life.