The wait has ended and the first pictures are out....

Finally, for all the fans of 'Iss Pyaar Ko Kya Naam Doon', the wait is over and Bollywood Life brings you the exclusive first look of Barun Sobti and Shivani Tomar as Advay and Chandni. The couple looks boho-chic and Barun and Shivani seem to have an untapped chemistry (which we'll see later!). While comparisons of Shivani with Sanaya Irani is inevitable but there is a novelty in the casting. The makers promise the same passion of Arnav and Khushi. We have some exclusive pictures from the first day shoot of Iss Pyaar Ko Kya Naam Doon 3. Since Shivani and Barun worked together in Zee TV's shelved show 'Mohra -Sathya Ki Kiran', there is an existing comfort level between them. The chemistry of the couple looks natural. The always present rose is also there with the couple and the vibe is desi.

Shivani Tomar plays 'Chandni' on the show who hails from a royal family. So, her look is very regal and contemporary this season. She sports the unmissable 'Bindi ' the true mark of the quintessential Indian girl. The round nose pin with tribal silver bangles and big hand rings are other statement accessories. But the highlight of the Shivani's attire is her bell sleeves blouses that has graced the runways in the recently held fashion weeks. Like how Sanaya as Khushi Kumari Gupta made 'Pom-Poms' a fashion statement, Shivani will be seen wearing fusion sarees mostly in dark tones of red and blue. She is a well read person on the show and a Sanskrit scholar as well. Keeping that in mind, they have styled her like a heroine from Tagore's novels and poems. 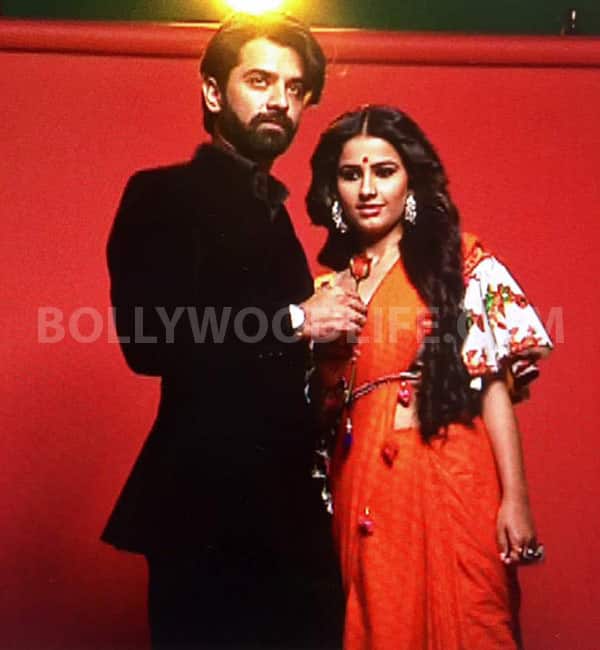 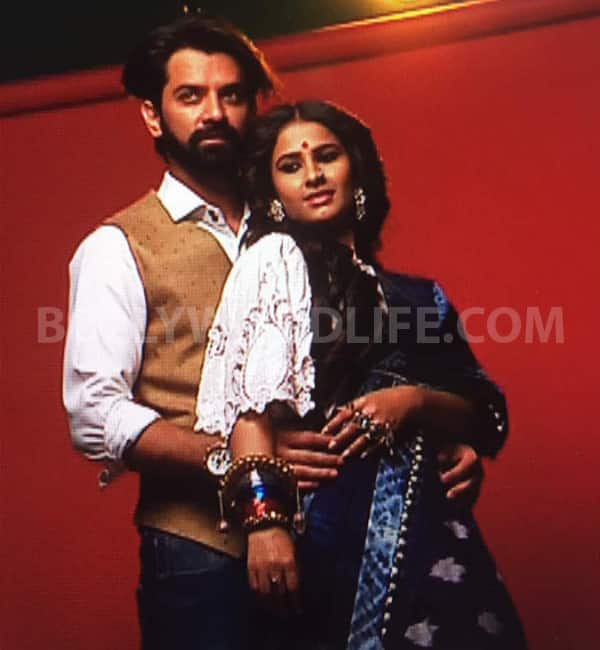 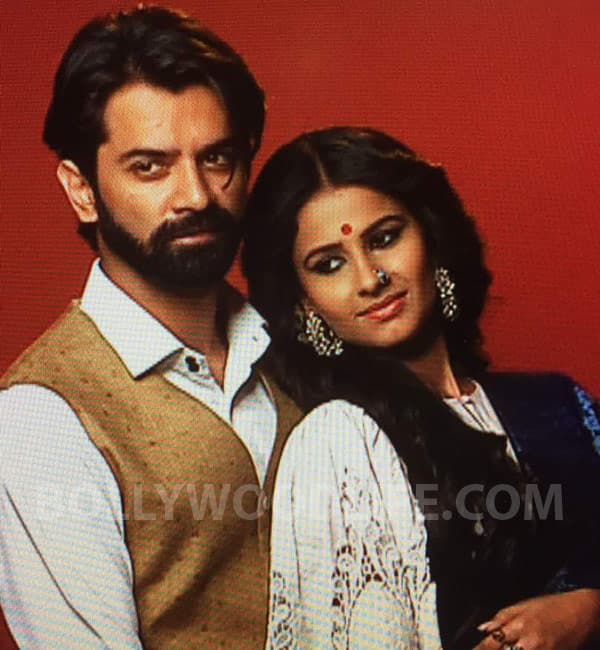 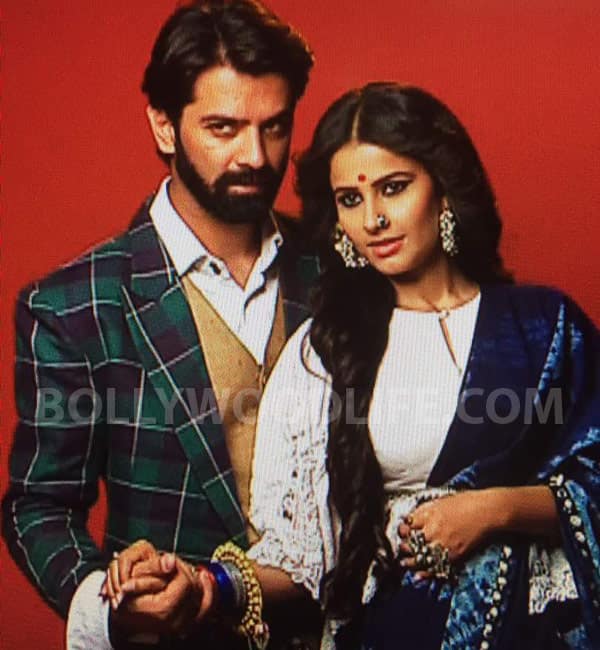 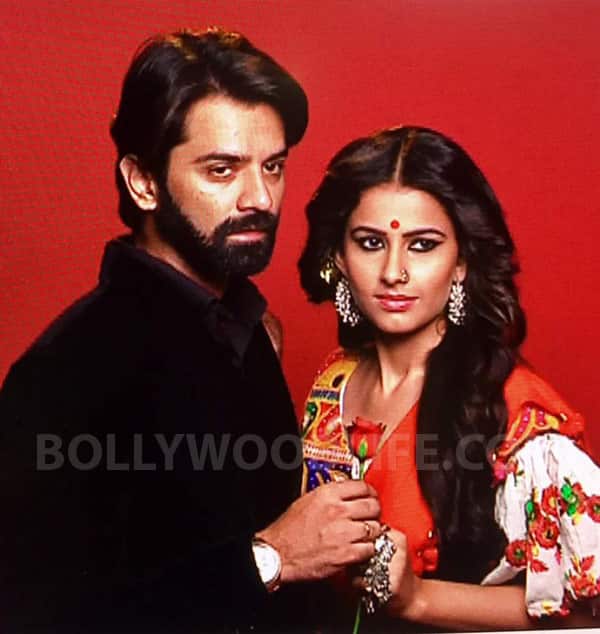 While Barun as Advay seems be an extension of Arnav Singh Raizada. His beard has become more thicker and clothes less formal. Since he plays an anti - hero this time he has the quit Arnav 's format suited-booted corporate look and opted for more Boho stuff. He is wearing checked blazers, Bandanas and loud colors as Advay. Shivani's character is being shown an elder sister to two younger sisters. Shagun Sharma and Ketaki play her younger sisters Meghna and Shikha. Both the sisters have been given royal and glamorous looks on the show. Along with them, Ritu Shivpuri plays the role of corporate woman from Chandni's family. Mitali Nag as Advay's mother will have a simple and sober look on the show.

A massive palatial set has been erected at Mumbai's Film City and the shoot of the show has already begun. The producer of the show Gul Khan has been ensuring that everything matches the standard of season one. There are news of Sanaya Irani being the surprise element of the show but no official confirmation has been made up on this. Iss Pyaar Ko Kya Naam Doon 3 will take up the prime time slot on Star Plus and in all probability will take up 'Pardes Mein Hai Mera Dil's slot. The timing is similar to that of season one.