Shahid Kapoor, it's time to reveal that new look NOW!!!

If you have been following Shahid Kapoor lately, then you would know how the actor has been trying way hard to hide his new look. I mean, the last time we spotted him at the Mumbai airport, he was suspiciously seen walking with a bandanna tied all over his face, giving out just one little glimpse of an undercut hiding beneath his cap. While it's believed this secret transformation is nothing but a prep up for his next film - Batti Gul Meter Shuru with Toilet- Ek Prem Katha director Shree Narayan Singh. We can only anticipate what's his character going to be like, now that he's concealing his look to such an extent. But wait until you check out how his daughter Misha is coping up to seeing her daddy cool in disguise. Also read: Shahid Kapoor hides his new look of shaved hair and beard as he zooms out of the city Also Read - Ajay Devgn's Rudra co-star Raashi Khanna possesses the deadly combo of glamour and style and these stunning pics prove that

The cutesy family was spotted at the Mumbai airport last night. Although Shahid looked pretty much at ease pretending he's busy in his phone, but it was Misha who couldn't stop staring at her dad and the paparazzi. One look at these pictures and you will know what we are trying to say. Her eyes had popped out of amazement, in her own wonderland. Mira, however, seemed very disinterested to even look at the papz this time. Probably, she and Shahid just wanted to get off the airport at the earliest, considering Shahid had gone incognito. Here, check 'em out below: Also Read - Saif Ali Khan-Kareena Kapoor, Sanjay Dutt-Maanayata Dutt – 10 celeb couples who didn't let age difference come in the way of love 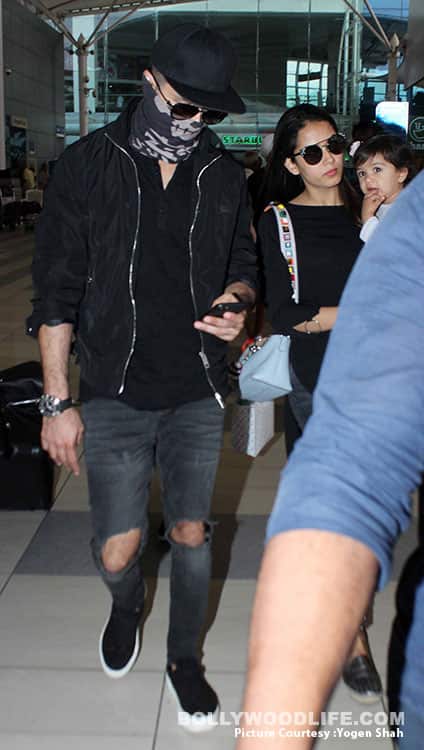 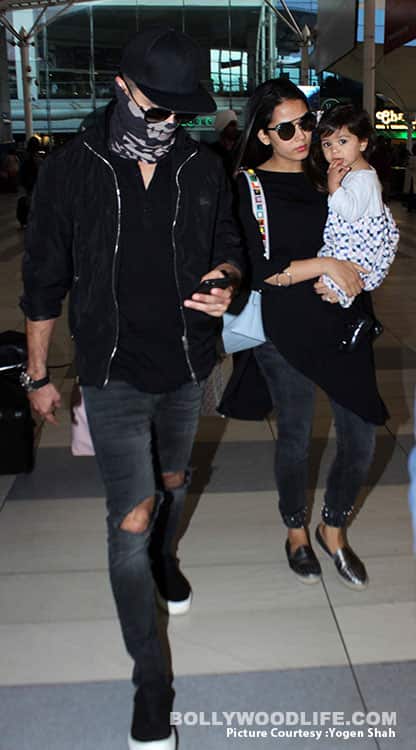 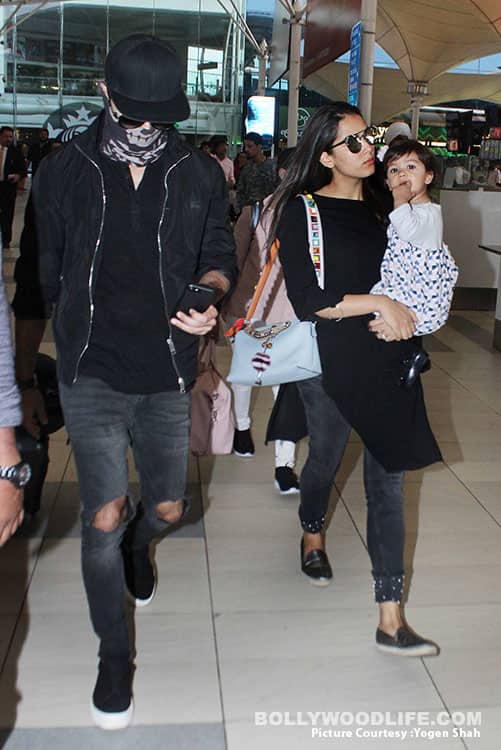 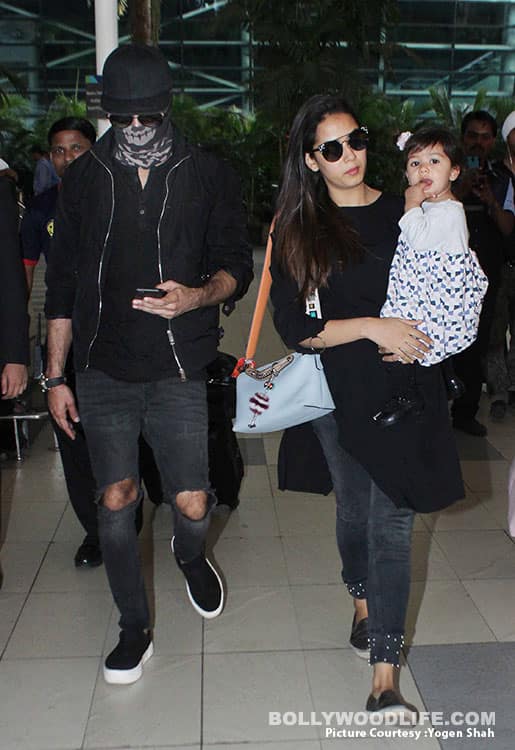 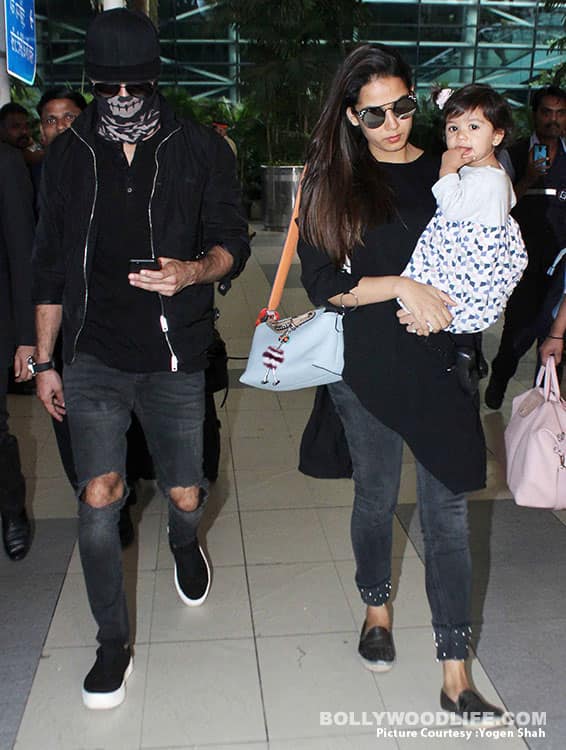 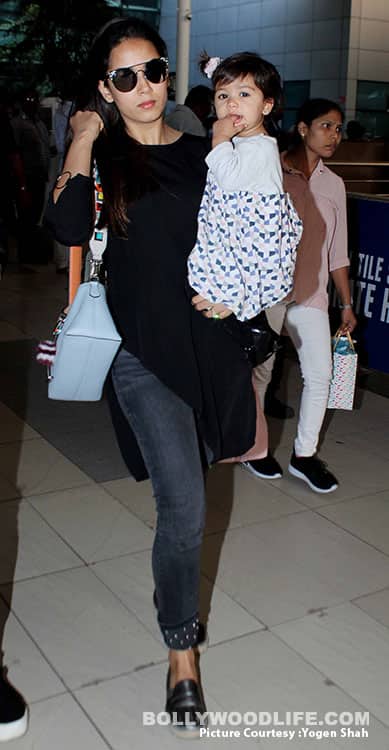 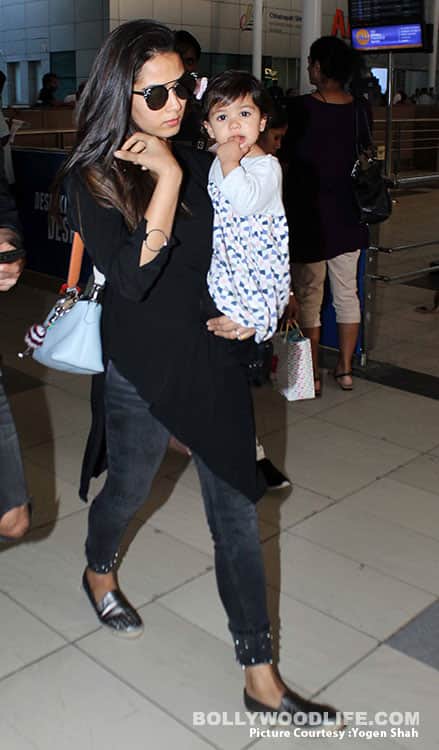 From the little that we know, Batti Gul Meter Shuru is again going to be a socially-relevant film that will dwelve into the issue of exorbitant electricity bills. How many of you all are excited to see Shahid's new look? PS: Let's not forget Shahid will be seen sporting a majestic role as MahaRawal Ratan Singh in Padmavati, releasing this December 1.