The entire entertainment industry and fans are shaken by veteran actress Reema Lagoo's sudden demise. The actress died of a cardiac arrest at Kokilaben Hospital at 3 am. Aamir Khan, Kajol, Reena Dutt, Barkha Bisht, Rishi Kapoor and known names from the industry were present at the late actress' last rites. News of Reema's death came as a huge shock this morning since the actress had no health qualms whatsoever. She was fit and healthy until last evening as she completed her schedule for Naamkarann with the team. In fact, Viraf Patel and Gulfam Khan, who are a part of Naamkarann, broke down while talking to a leading daily about the veteran actress. Also Read - Happy birthday Sanjay Dutt: From Sadak to Khalnayak – the golden phase of Sanju Baba when he gave 16 hits before going to jail

Supriya Pilgaonkar, who had worked with the veteran actress decades back in popular comedy show, Tu Tu Main Main, also tweeted her grief over the late actress' death. Her onscreen son, Monish Bahl, was shocked and is still finding it a little difficult to believe that she is really gone. In fact, the team of Naamkarann cancelled their shoot for today to pay their respects to the legendary actress. Check out these pictures of celebs at the funeral right here and post your thoughts in the comments below. Also Read - WTF Wednesday: Blaming Shilpa Shetty for Raj Kundra’s alleged crimes proves our inherent misogyny 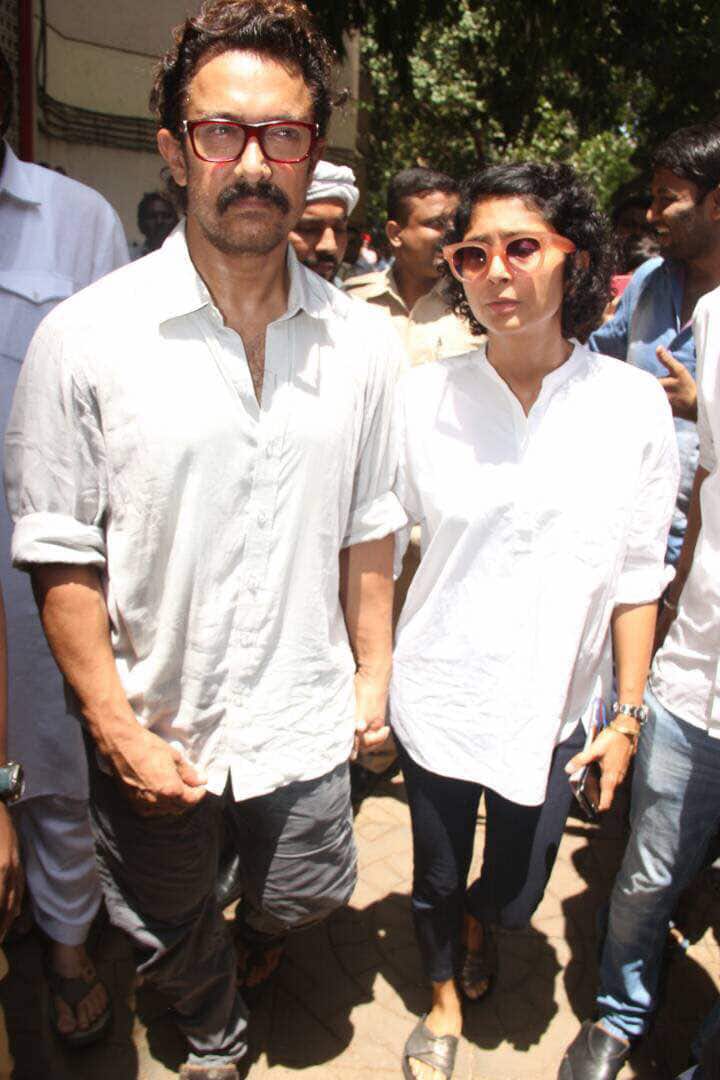 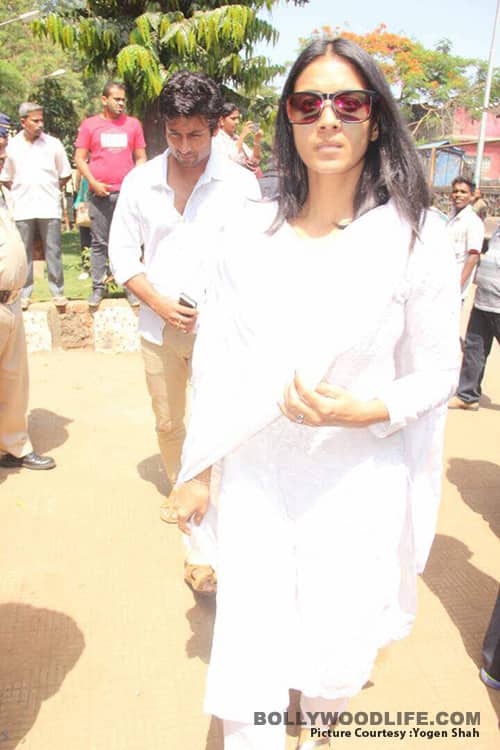 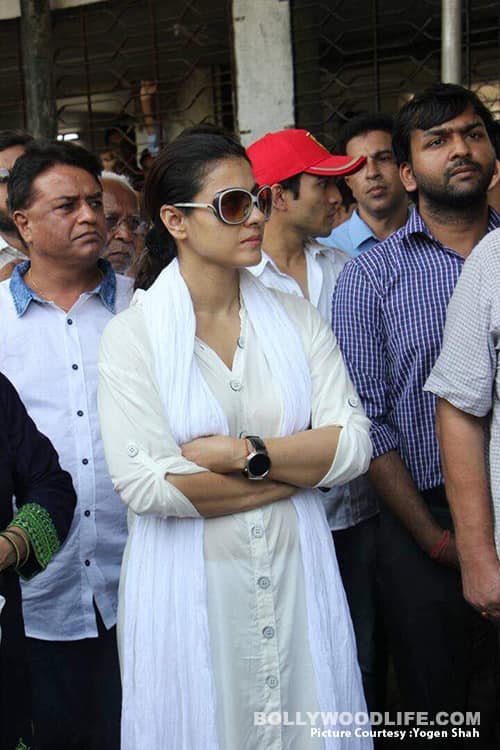 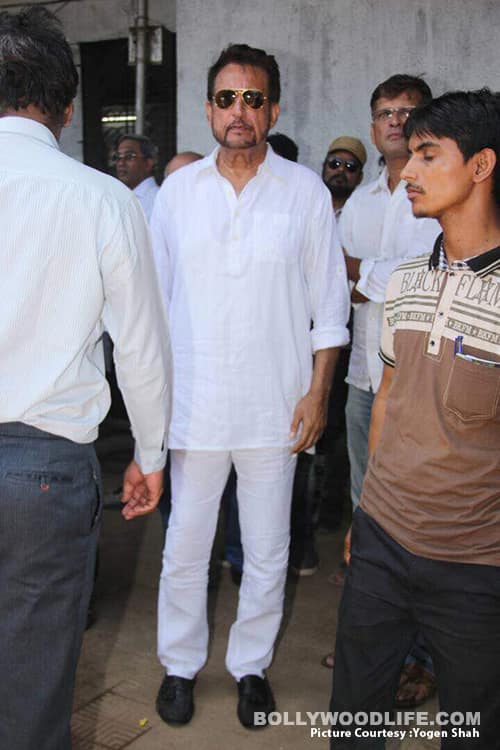 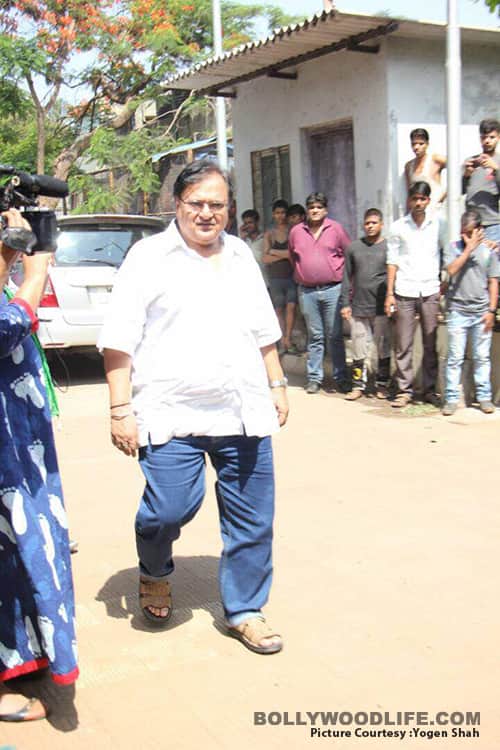 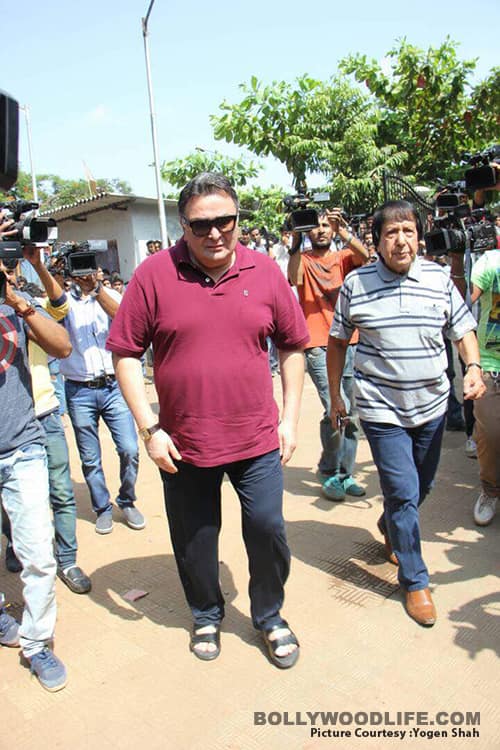 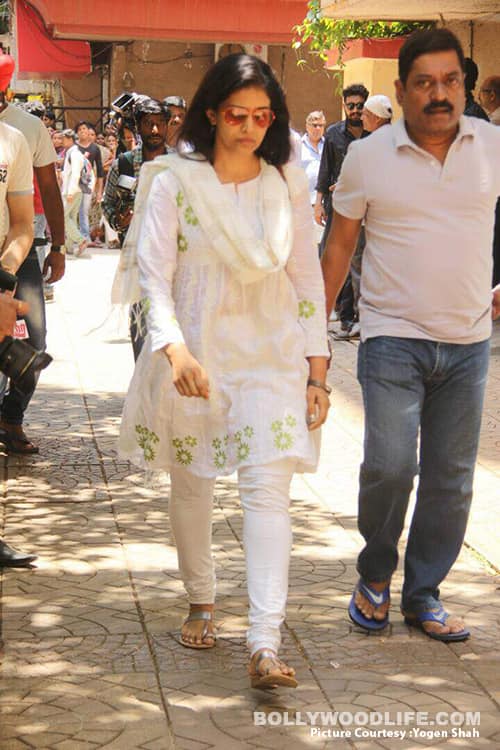 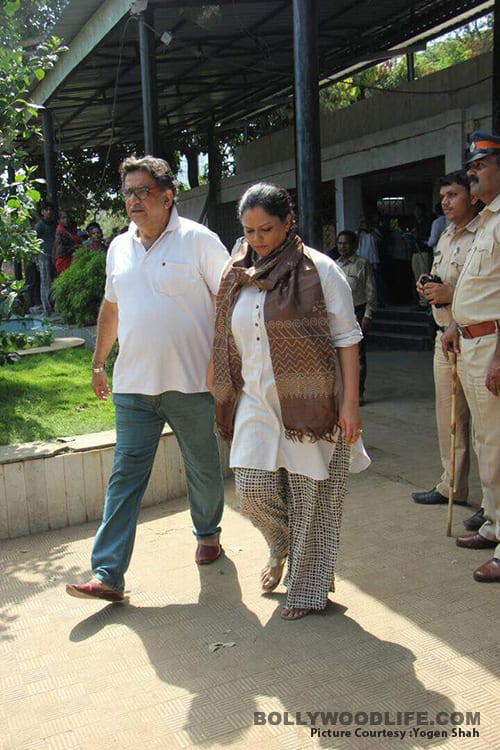 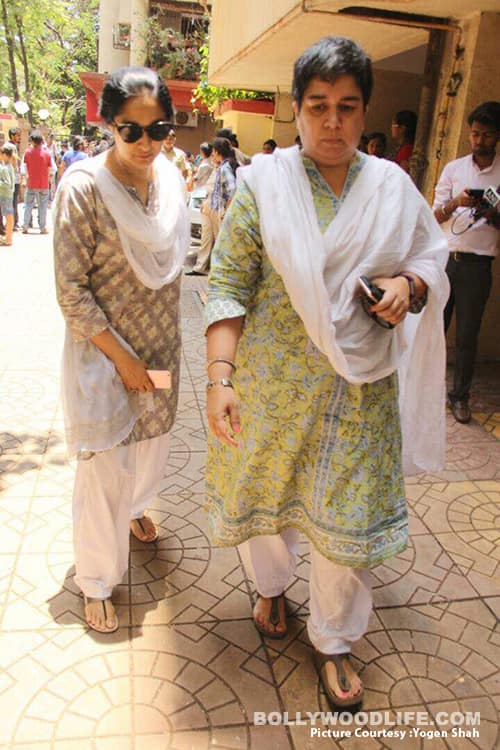 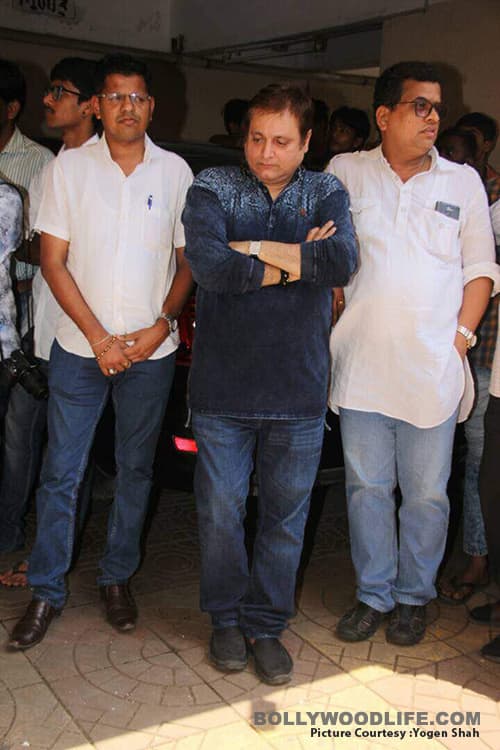