Salman Khan and Matin Rey's camaraderie was the highlight of the evening!

We all know how fond Salman Khan is of his other Tubelight co-star, Matin Rey. The actor is smitten by the child and has often expressed it on social media. In fact, the two were inseparable on the sets of the film. Matin can also just not get enough of Bhai. The actor launched Matin in a fun event tonight and he did so in a complete Bollywood style. There was dance, music and Bhai. You have to check out these pictures to know what we're saying. And it looks like Matin was super excited to meet Salman and shake a leg with him on stage. Also Read - Has Emraan Hashmi grown BIGGER BICEPS than Salman Khan for Tiger 3? View pics

The child actor spoke to the media about starring in the film and much more. He even had a face off with Bhai where they cracked lame but cute jokes. Salman and Matin's bond was the highlight of the evening and we couldn't help but notice how incredibly comfortable they are with each other. Matin even revealed that his father is a Salman fan but his mother prefers Wonder Woman. He also confessed that he actually wanted to be a chef and was bemused when Kabir Khan got him on the sets of Tubelight. (ALSO READ: Salman Khan’s Tubelight co-star Zhu Zhu will NOT come to India to promote the film, Kabir Khan confirms) Also Read - Happy Friendship Day 2021: From Salman Khan-Ajay Devgn-Sanjay Dutt to Suhana Khan-Ananya Panday-Shanaya Kapoor, these Bollywood stars redefined friendship beyond words – watch video

Salman Khan and the makers of Tubelight hosted a small event to address the media and introduce Matin. Check out these pictures from the event right here. Also Read - Friendship Day 2021: From Shah Rukh Khan-Salman Khan to Priyanka Chopra-Kareena Kapoor – 7 Bollywood BFFs who turned foes and then became friends again 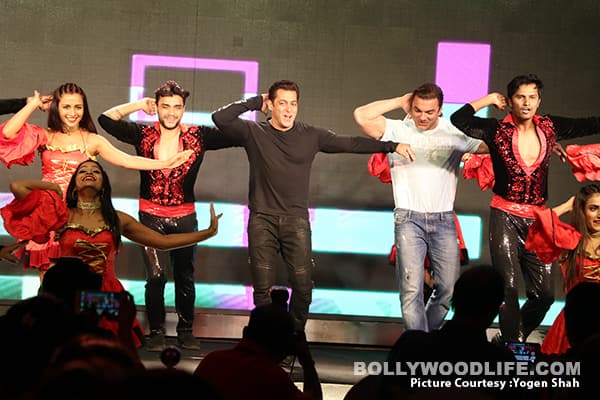 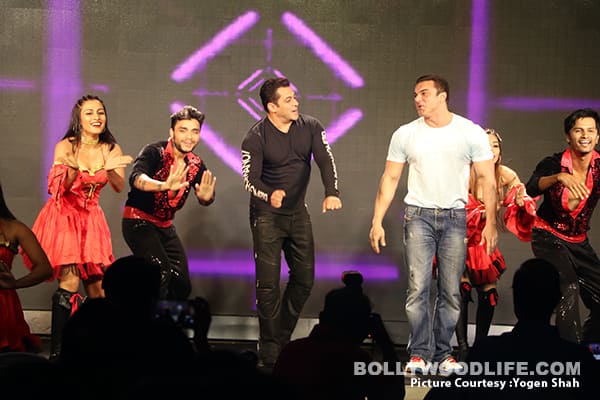 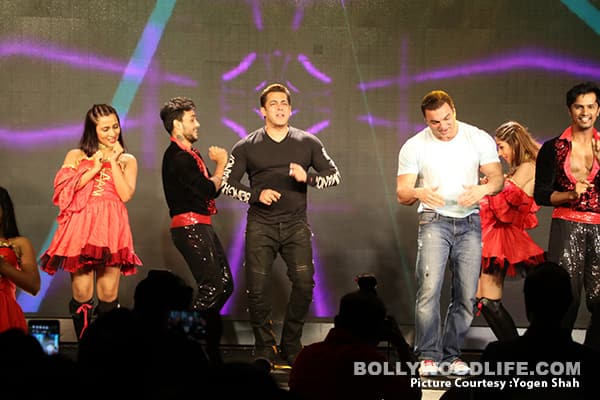 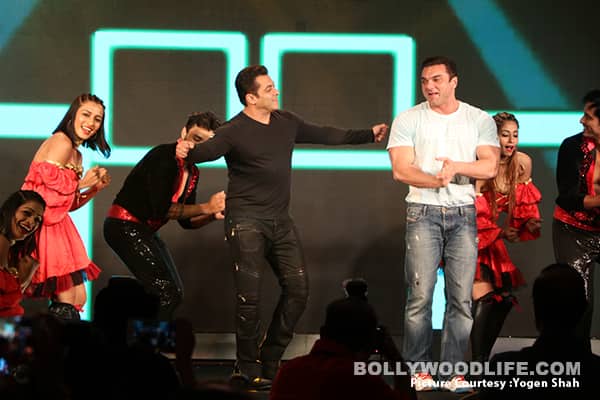 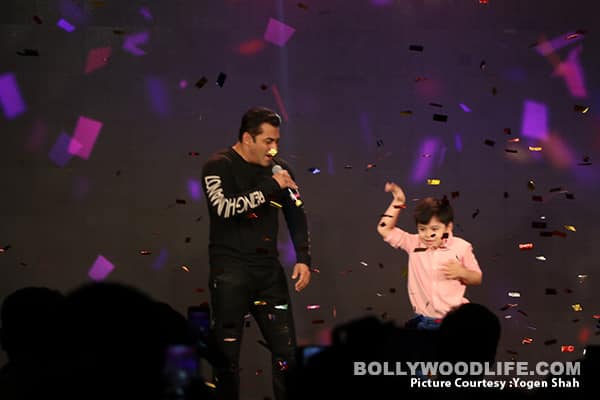 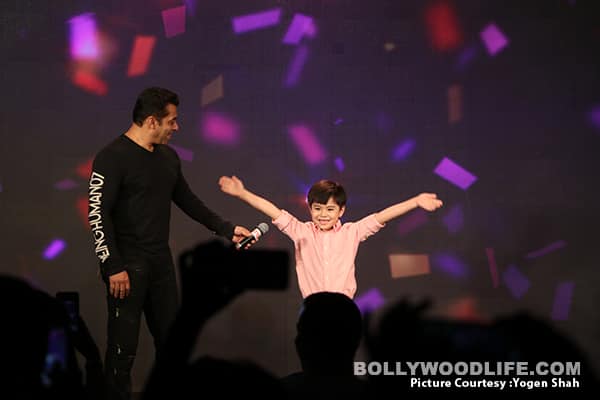 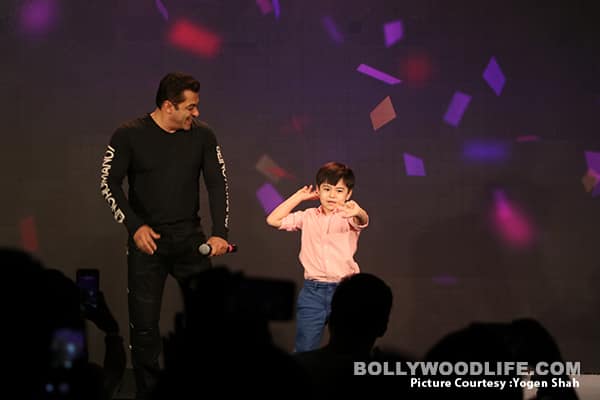 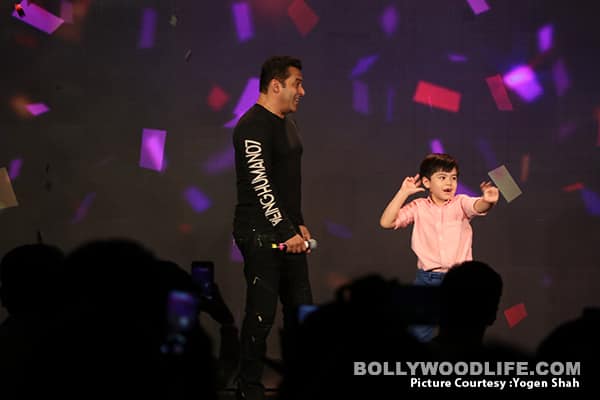 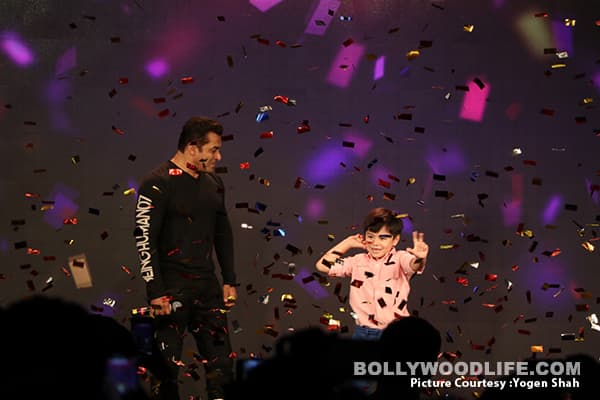 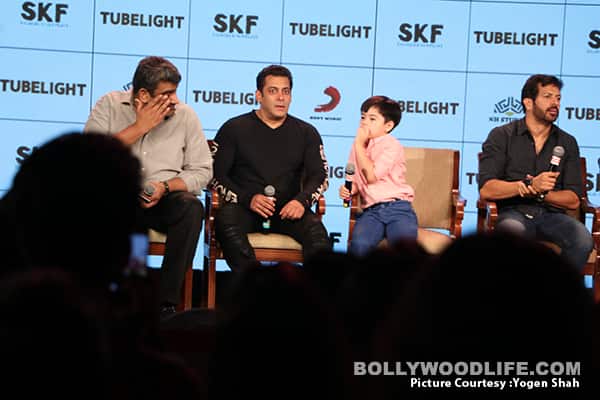 While Matin was enjoying the limelight, Kabir confirmed to us that Zhu Zhu will not be a part of the promotions. There was buzz that the Chinese actress might fly to India to promote the film but the director cleared the air and said," “She is busy in China, so she can’t come here." Well, we had really hoped to see Salman and Zhu Zhu together off-screen. Though we're super excited to see how their onscreen chemistry is in the film. Tubelight is an adaptation of an old English film, Little Boy and will release on 23rd June 2017.

Coming back to Matin Rey and Salman Khan, what are your thoughts on these pictures? Tell us in the comments below and stay hooked with us for more.