While Anushka Sharma and Virat Kohli are honeymooning in Rome, the actress's family is here to make all the reception preparations.

We told you that Anushka Sharma and Virat Kohli have chosen Rome as their honeymoon destination. Two days back, they had already flown down to the historical city for their time together. After they had a secret wedding in Tuscany, Italy surrounded by only close family and friends, they left for their honeymoon. Now, that the newly -weds are off to spending some time together privately, the rest of the entourage has returned. Anushka's parents were spotted at the airport today, flashing broad smiles. They were sworn-in to secrecy when the last time the media hounded them for some confirmation about Anushka and Virat's wedding. They were seen avoiding all the queries. The look on their faces now prove they had a great time at the function. Also Read - Pathaan FIRST LOOK: Shah Rukh Khan unleashes his rugged avatar as he completes 30 years in the industry; shares the release date

The couple will be in India soon because both of them are pretty busy this year. Anushka has her home production Pari, Aanand L Rai's film with Shah Rukh Khan and Sui Dhaaga with Varun Dhawan. She already has a choc-a-block schedule and as we all know, Kohli is the captain of Indian cricket team, which means he will be touring various places for a lot of matches. But all that only after they have two grand receptions, one each in Delhi and Mumbai. The invites have already been dolled out. Delhi will host the new couple on December 21 while Bollywood will make the Mumbai reception star-studded. Guess that's why the family has flew in to make all the preparations... Also Read - Anushka Sharma in Chakda Xpress, Taapsee Pannu in Shabaash Mithu and more actresses who are all set to play sportswoman on screen 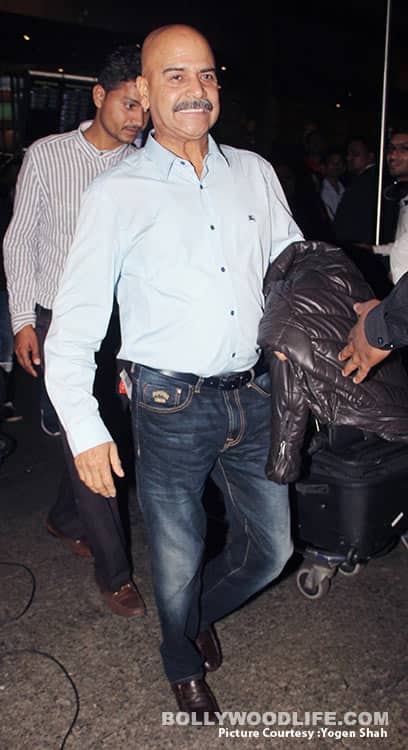 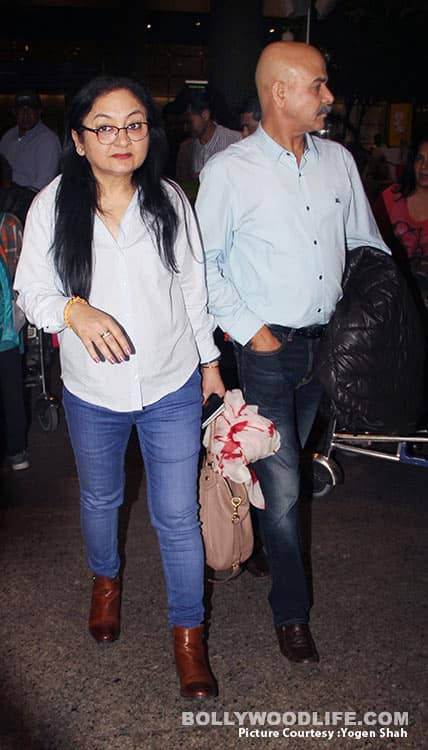 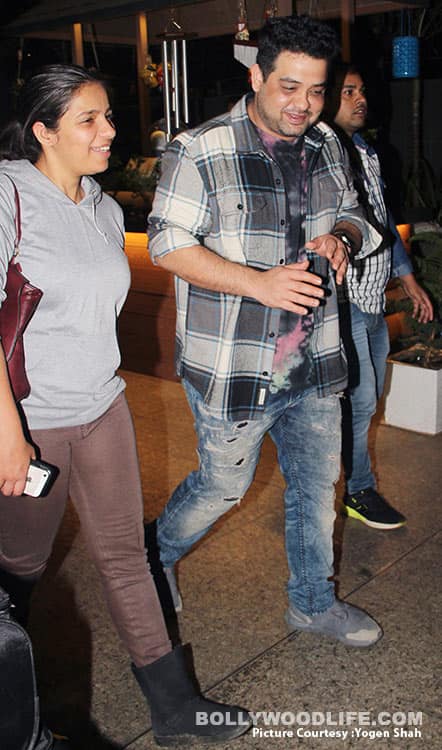 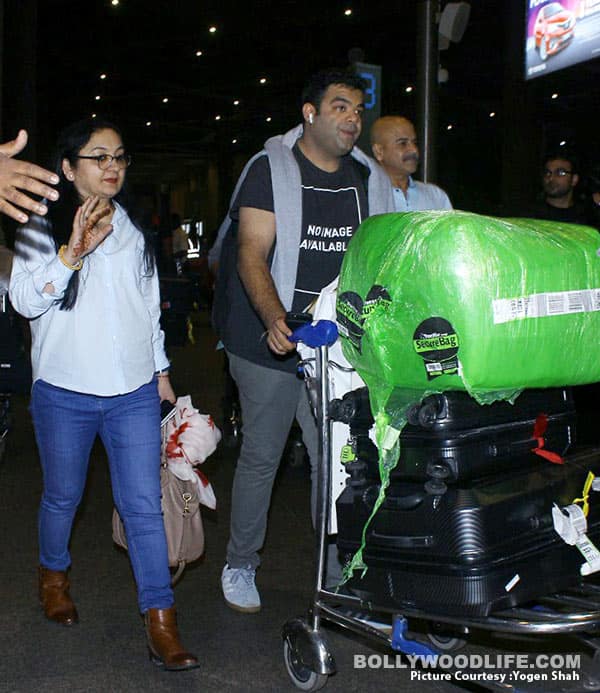 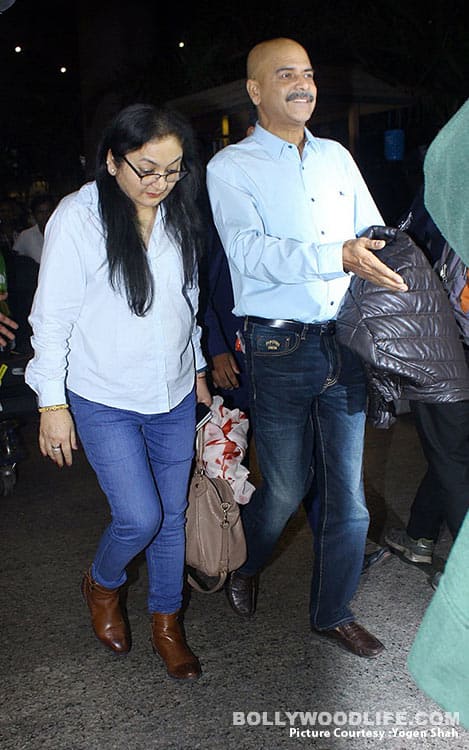 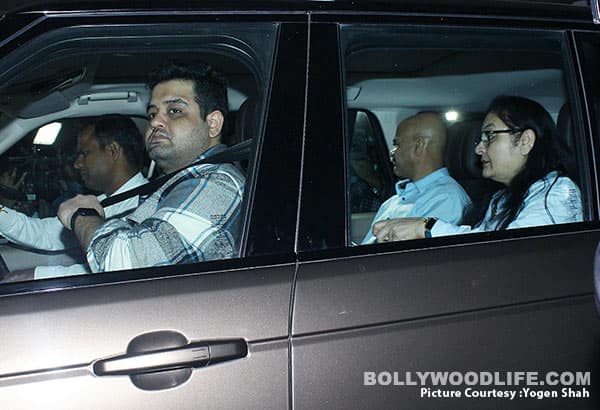 Anushka and Virat have been dating each other for quite some time now. In fact, there were rumours of them briefly breaking up early this year which left many Virushka fans upset. After all, they were simply perfect together. The way Virat reacted shyly talking about Anushka everytime, we have often gone aww because of that. Now the two have vowed to stay together forever and we couldn't be happier!