It's playtime for Tim..

After going out and about in the city with his nanny and flashing his million dollar smile at the paps, Taimur is all set to play football with his daddy Saif Ali Khan. A while back, the star kid was spotted exiting his residence with papa. The kiddo who has got several fanclubs on social media looked inarguably cute in a grey T-shirt which he paired with black shorts. Whereas, daddy cool Saif opted for a grey tee with green shorts and a red bandanna. While, Taimur did not give a wide smile or wave at the shutterbugs, his mere appearance was enough for us to drool over him once again. As he headed to the playground, we are waiting to see more of his pictures and videos playing football like a pro.

Take a look at his new batch of pictures here: Also Read - From Nia Sharma to Kareena Kapoor Khan: 8 celebs who became soft targets of trolls this week 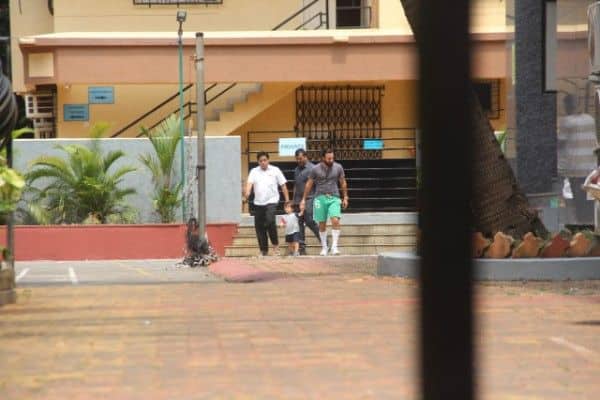 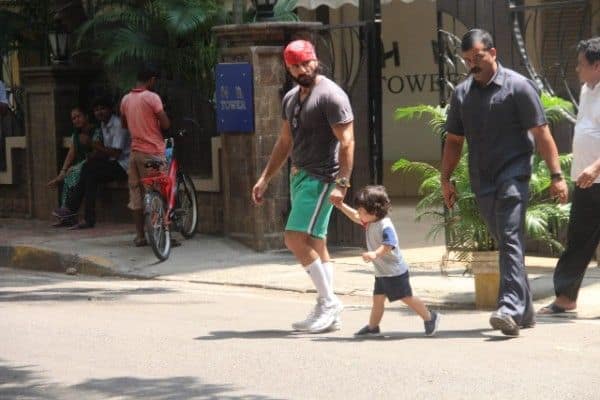 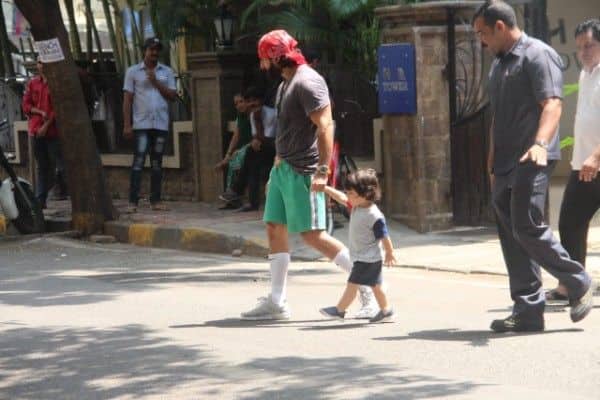 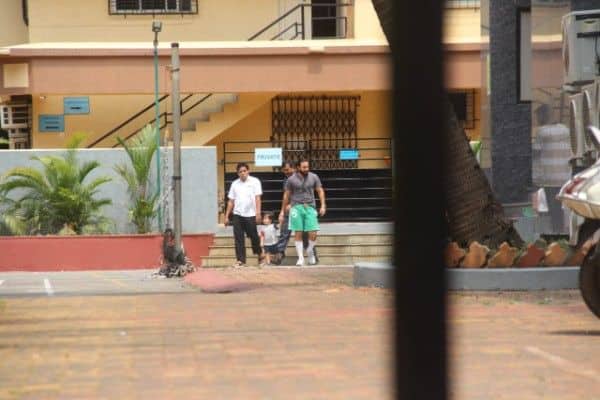 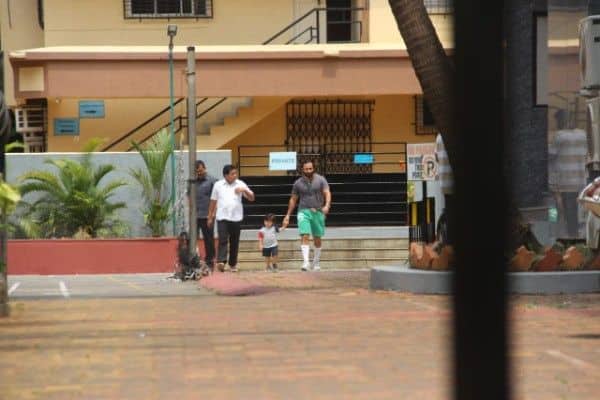 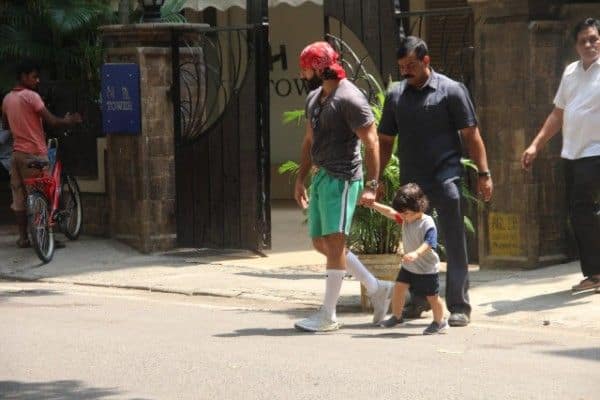 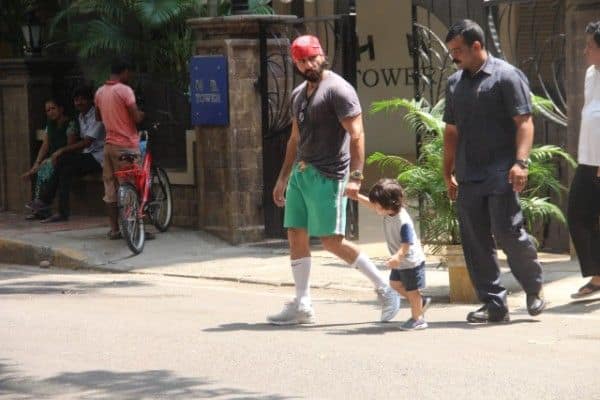 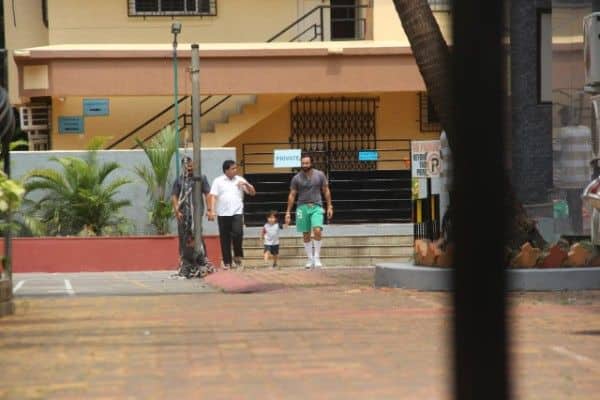 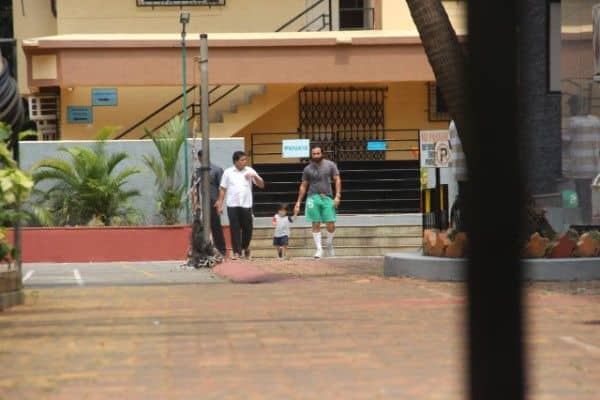 A few days back, a video of Taimur had surfaced on the web wherein you hear him uttering 'abba' twice. Earlier in an interview with DNA Saif had mentioned that he had learnt to say a few words including baby and gum. "He has learnt a few new words. He calls me ‘abba’ and has now started to say ‘baby’ and ‘gum’. Whenever he sees a chewing gum, he would just scream ‘gum’. He likes to watch the moon, so I sit with him in my office and show him the moon," the actor had said.