[Pics] Priyanka Chopra switched from traditional to chic while touring Assam and we are floored!

Priyanka Chopra had been busy with a whirlwind round of promotions for Quantico season 3 in New York. She was hopping from one set to another to make sure that everyone knows that a new season of the show has begun. But she wrapped up the promotional activity only to fly down to India to talk about Awesome Assam. You must be well aware of the fact that she is the brand ambassador of the state, right? So she was there to shoot for a commercial for the tourism department. She was also seen having great fun with the locals there, dancing on Bihu, the traditional folk dance of the state. The lady seemed really thrilled to be in the state as she has been posting pictures on her Insta stories talking about how everything looks so good in the state. But what caught our eye was the outfits she wore to look extremely gorgeous and chic. Let us take you through her looks...

Also Read - Hey Tiger Shroff, you might want to check out the uncanny similarity between you and your look-alike from Assam- view pics

Priyanka donned the traditional pat mekhala chador. The off-white garment with golden motifs looked stunning on her. She paired it with traditional jewellery of the state and flowers in her bun. Priyanka also flaunted a floral jumpsuit, a chequered shirt and blue pants and a yellow floral top paired with denims and yellow boots. She was looking pretty in everything she wore. Then there's also the tangerine top with denims... this woman is truly gorgeous! Also Read - Priyanka Chopra performs the traditional Assamese bihu dance - watch video 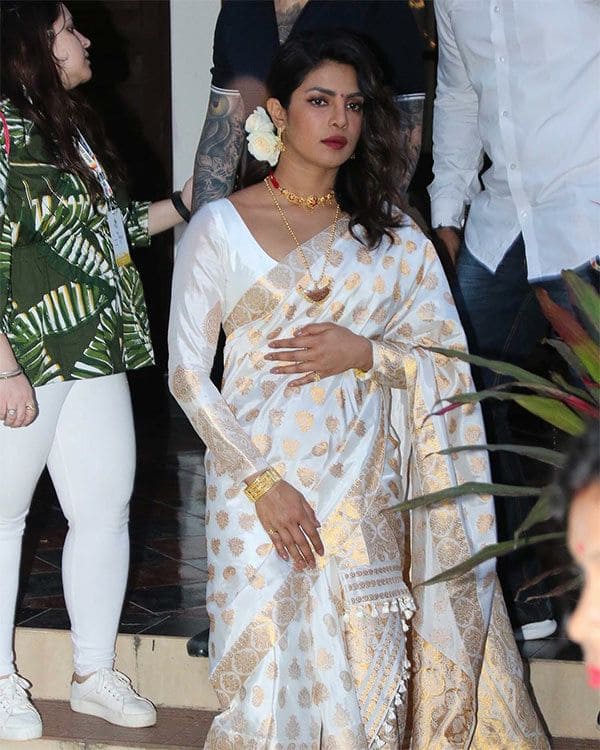 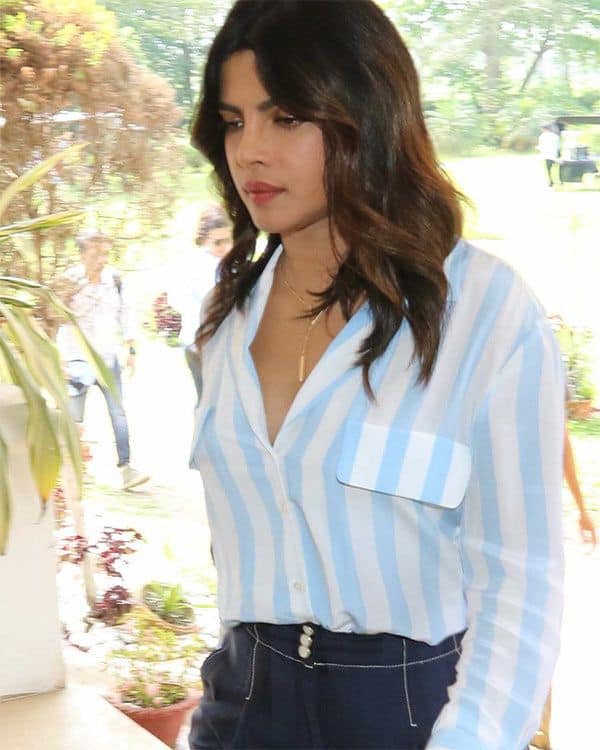 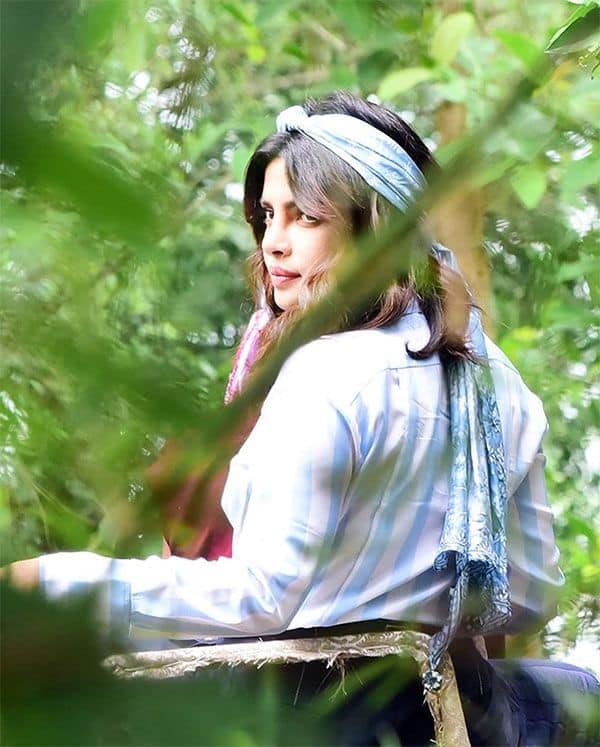 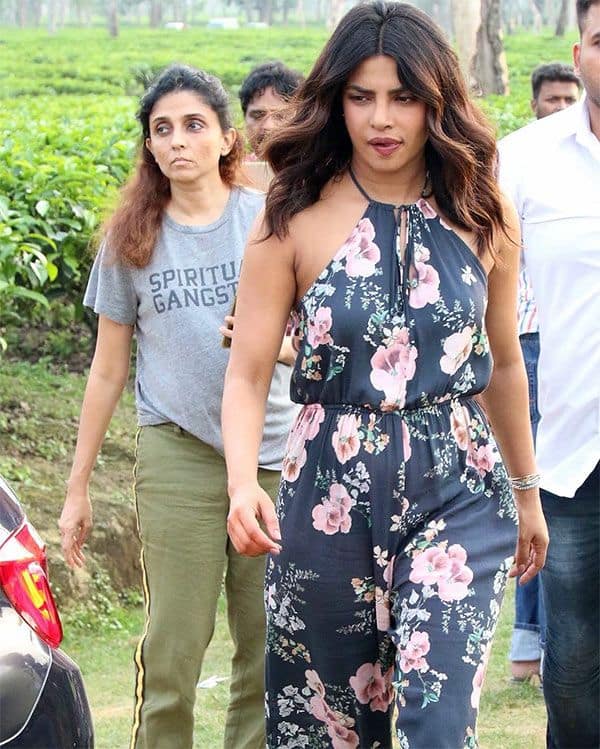 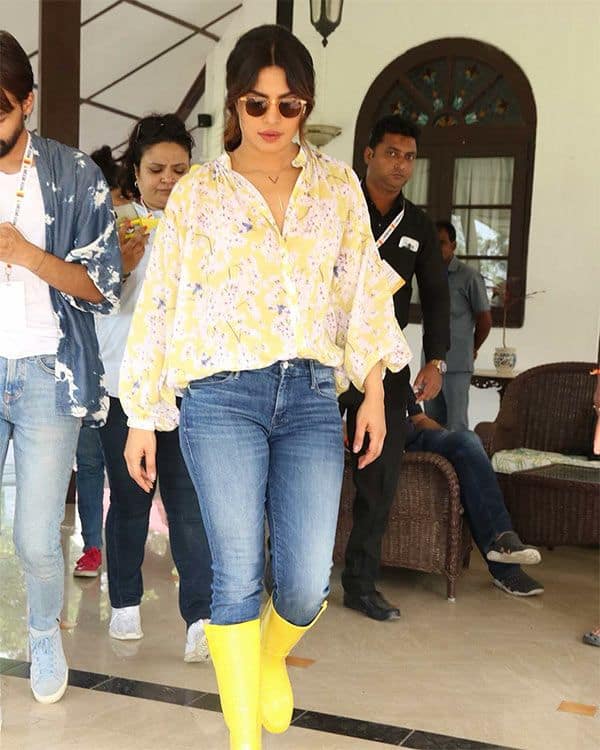 Priyanka Chopra has finally signed a Bollywood film and that too with Salman Khan. She will be seen opposite the star in Bharat which is releasing on Eid 2019.